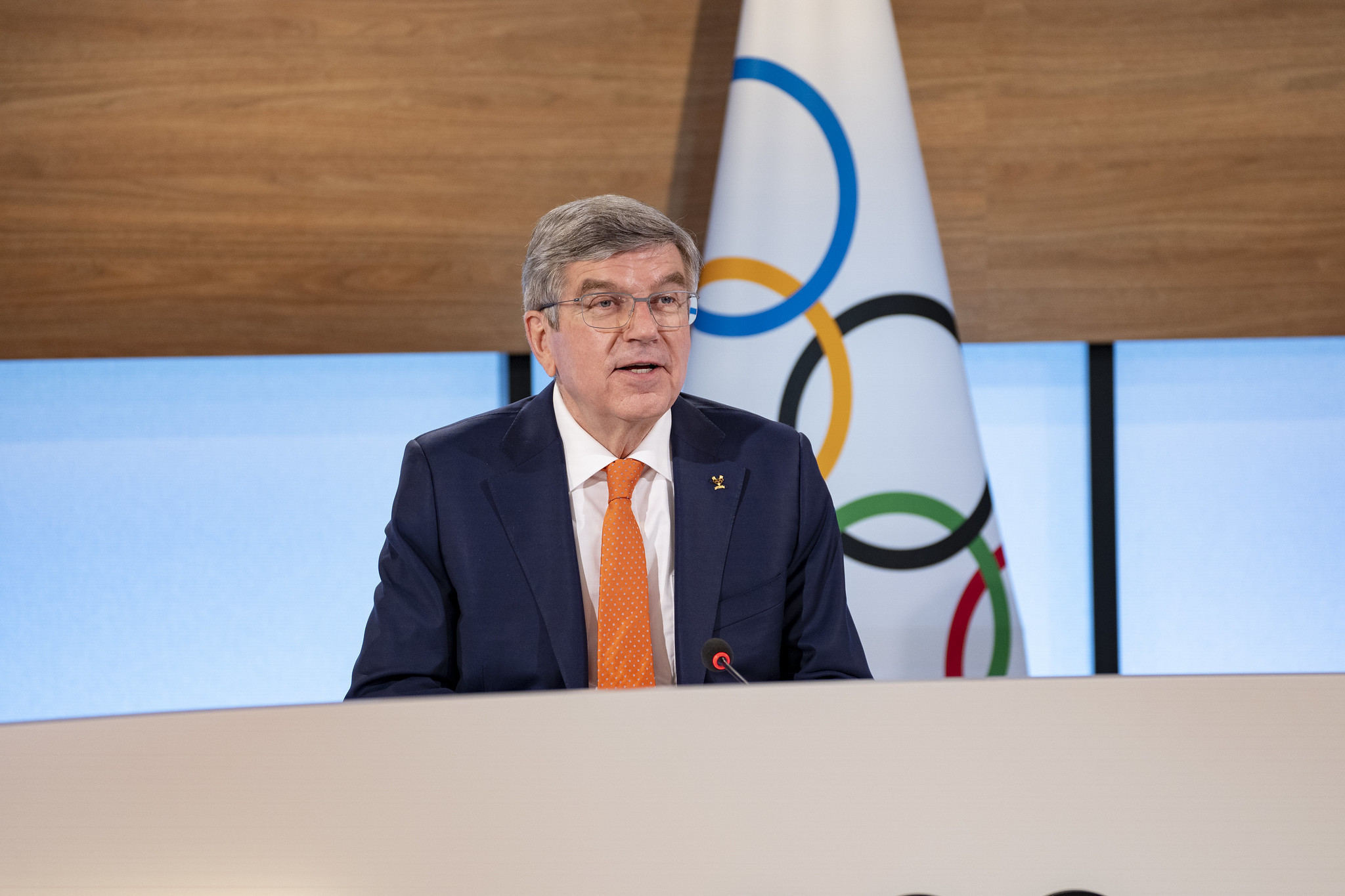 International Olympic Committee President Thomas Bach insists any video game which encourages violence will be rejected after the IOC voted unanimously for closer ties with virtual esport and gaming communities.

"We have a clear red line that we do not want to deal with any game which is contrary to the Olympic values.

"Any game where violence is glorified or accepted, where you have any kind of discrimination they have nothing to do with the Olympic values," Bach said.

"This is not about revenue generation, this is about engagement.

"Our main motivation is to look for ways how we can convince the people playing these games to do the real thing."

FIFA President Gianni Infantino had led the group examining computer Games and told the Session in a recorded speech: "We can only imagine the possibilities for these games but we must recognise the importance of moving quickly and highlighting this opportunity."

Licensing income from video games had proved a major revenue stream for FIFA during the COVID-19 pandemic.

"They used to train in the gym and training can be eight hours a day, like a normal athlete, because they have to be physically prepared to sit for eight hours and more in front of the computer to play the game," Isinbayeva said.

"Of course they train their concentration, they train the mental health because only strong mental athletes can participate," Isinbayeva said.

"As someone who is into gaming and virtual sport, I think there is a really cool opportunity for new and young audiences to be interested in the Olympics and also to learn about the Olympic values and everything the Olympics can provide for those younger generations."

World Rowing President Jean Claude Rolland, who has seen virtual championships staged in his own sport said: "The current context has certainly reinforced the relevance."

Rolland described it as a "fantastic opportunity that the IOC and Olympic Movement want to seize in virtual sport."

He added: "Technology continues to develop at an incredible pace, the Games and sports become more and more realistic and the platforms on which they operate become more accessible."

It would also, said Rolland, "open the possibility for International Federations to include their physical virtual sport in the Olympic programme in the future."

The IOC President was quick to insist virtual versions of sport "will not replace sport as we know it as far as I am concerned."

IOC member in Uganda William Blick called for any sports included "to be linked to physical activity to enhance physical sport."

IOC director general Christophe De Kepper described it as "a recommendation that cannot wait," adding: "We will start an immediate engagement with esports because we have a huge opportunity with the Tokyo Games so we will try to leverage this."