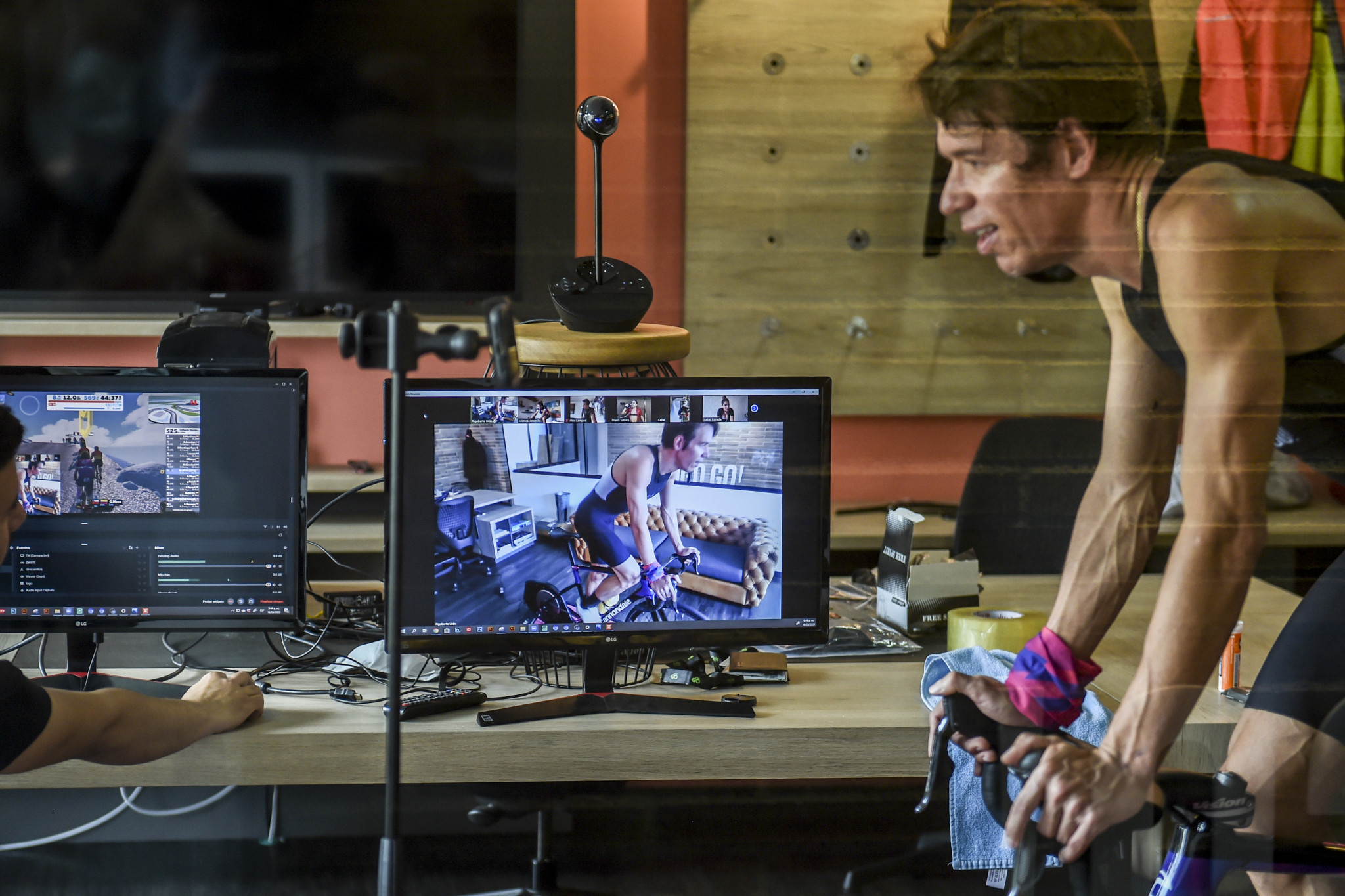 The International Olympic Committee (IOC) is to encourage the development of virtual sports and further engage with video gaming communities as part of new strategic roadmap Olympic Agenda 2020+5.

The 15 recommendations in Olympic Agenda 2020+5 includes guidance on esports and gaming.

The IOC is urged to leverage the growing popularity of virtual sport to promote the Olympic Movement, Olympic values, sports participation and grow direct relations with young people.

In addition, the IOC is encouraged to consider the addition of physical virtual sports in the Olympic Programme in cooperation with the respective IFs.

Finally, the IOC will look to support local partnerships between sport and video gaming communities to encourage youth to engage in physical activity and with the Olympic Movement, and make available Olympic athlete-related online programmes and digital tools to the competitive video gaming community to support their physical and mental wellbeing.

This guidance has been issued following the growth of the gaming industry during the COVID-19 pandemic.

This growth has been mirrored in virtual sport, with several IFs staging virtual competitions during the global health crisis.

The IOC has been careful to note the difference between virtual sports and video gaming.

It claims there are both physical and non-physical forms of virtual sports, as well as competitive and casual gaming.

International Cycling Union President David Lappartient is the head of an IOC liaison group looking into esports as it becomes an increasingly regular topic in sporting circles.

The potential for Olympic inclusion has become a subject for debate after esports was showcased at the 2018 Asian Games in Jakarta and Palembang and included as a medal event for the 2022 Asian Games in Hangzhou.

There are problems with governance, however, with both the South Korean-based International eSports Federation and Singapore-based Global Esports Foundation (GEF) claiming authority over the discipline.

In October, Lappartient wrote to all summer and winter IFs telling them they do not plan to recognise any organisation as the world governing body for esports.

This was a particular blow to the GEF, which has strong links to the Olympic Movement.