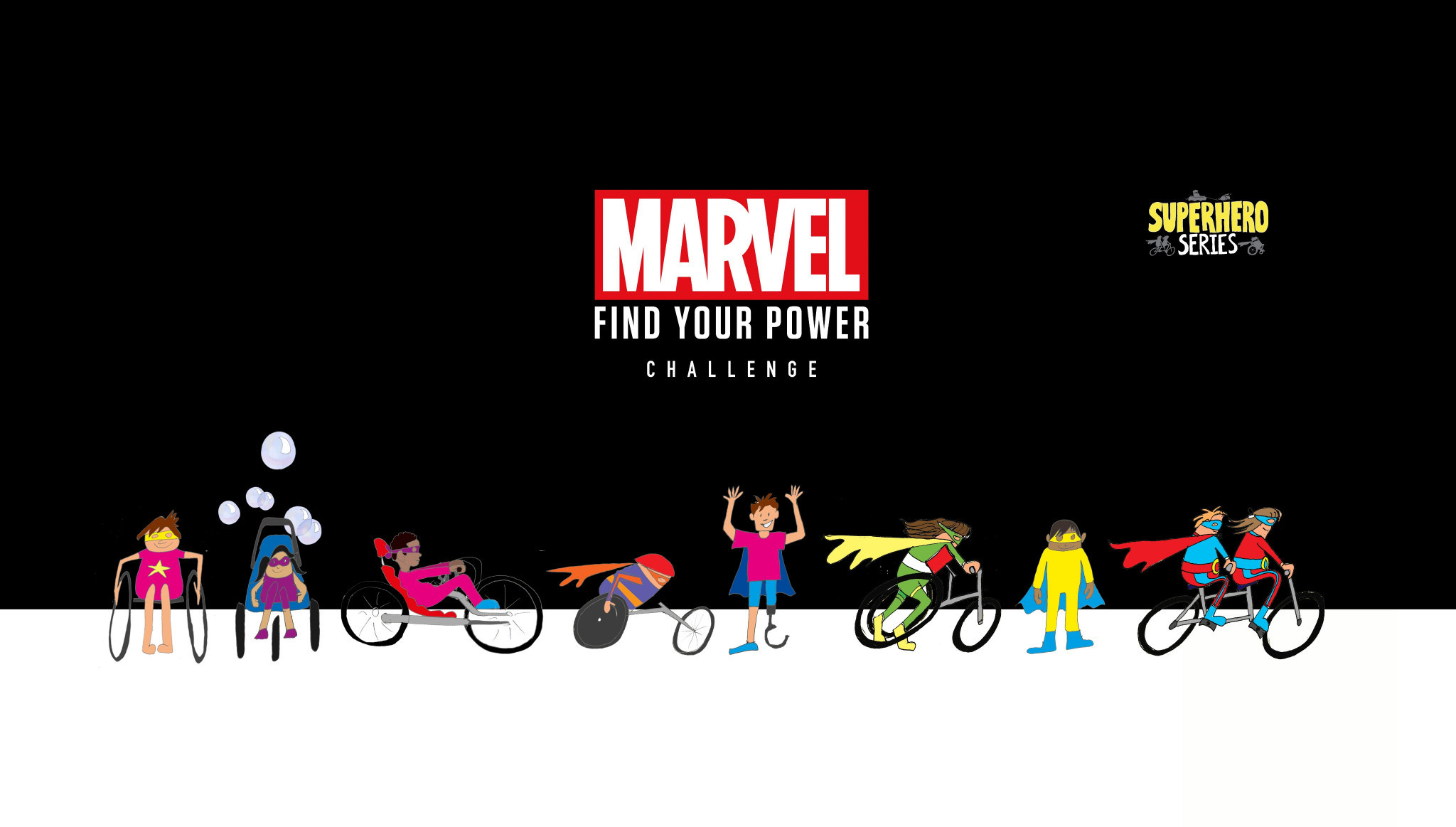 Set to be held from May 29 to June 5, the Find Your Power Challenge campaign looks to motivate people from their homes around the world.

Approximately 3,000 people are expected to take part in a virtual race to the "Avengers tower and back", covering a total distance of 50,000 kilometres.

Comic and media entertainment company Marvel has produced some of the most successful films of the past decade, including the Avengers series, featuring superheroes like Iron Man, Captain America, The Incredible Hulk, Black Widow, Thor and Spider-Man.

All entrants into this campaign will be put into one of five teams, led by a celebrity team captain, to virtually race from London to the Avengers' tower in New York City and back.

A study commissioned by Activity Alliance showed that sport and physical activity among the UK's 14.1 million people with disabilities has decreased significantly and that 39 per cent of all disabled people have done no activity during lockdown in the country.

"The tremendous response to our 'at home' events show ow much opportunities like these are wanted and needed," said Superhero Series founder and Paralympian Sophia Warner.

"We're super excited to be able to reunite with Marvel to give our growing community another incentive to get active and kickstart new sporting passions.

"Marvel and Superhero Series share the same belief that everyone has their own unique powers, and we cannot wait to see them unleashed."

Entrants will be free to choose their activity to achieve their mission, including using powerchairs, adaptive bikes, canoes and rollerblades.

A Super Race pack with a medal, tee-shirt and finish line will be given to participants; which Marvel will cover the cost of, only requiring a small fee for postage.