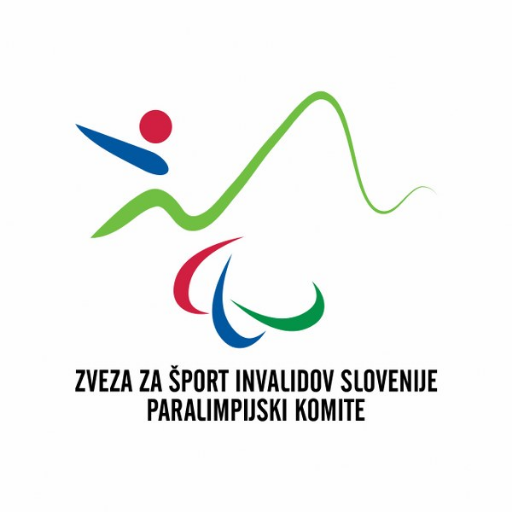 The Slovenian Paralympic Committee has continued its campaign to showcase how sport can connect people with disability in the build-up to the Tokyo 2020 Paralympics, by featuring its athletes in a new music video.

Part of the "Sport Spirit Doesn't Pick a Body" campaign, which launched at the end of 2020, the music video is directed by Enya Belak and features rapper Rok Terkaj in the song This Tempo.

It will now be the new Slovenian Para-sport anthem, with the video featuring the best of disabled athletes, accompanied by sign language for those with hearing impairments.

"'Sport Spirit Doesn't Pick a Body' is a message that transcends all limitations," explained Belak.

"It doesn't define an athlete as an able-bodied or disabled, it doesn't differentiate between sexes, races and ages.

"The main goal was to present Para-athletes as top-performance athletes who are no different from non-disabled professional athletes when it comes to their energy, focus and dedication."

Belak admitted filming was difficult due to the COVID-19 pandemic, but he managed to make the video work.

Athletes also said they enjoyed the experience too and the opportunity to work together on the project.

"There was a lot of laughter and the atmosphere was very positive, I myself felt really well there," said Jeler.

"People must see we’re capable of anything and not at all as different as we might seem at times."

In total, Slovenia has won four gold medals at the Paralympics since making its debut at the 1992 Games when it became an independent state separate from Yugoslavia, also winning nine silver and nine bronze medals.

"Sport is always setting new limits to what is possible and giving a chance for inclusion to everyone in their own adapted way," added Damijan Lazar, President of the Slovenian Paralympic Committee.

"We are certain that sport is very significant for the disabled.

"Not only for competing, but also as a means for their inclusion into the broader society.

"It is our belief that sport is one of the bridges to the socialisation of the disabled."