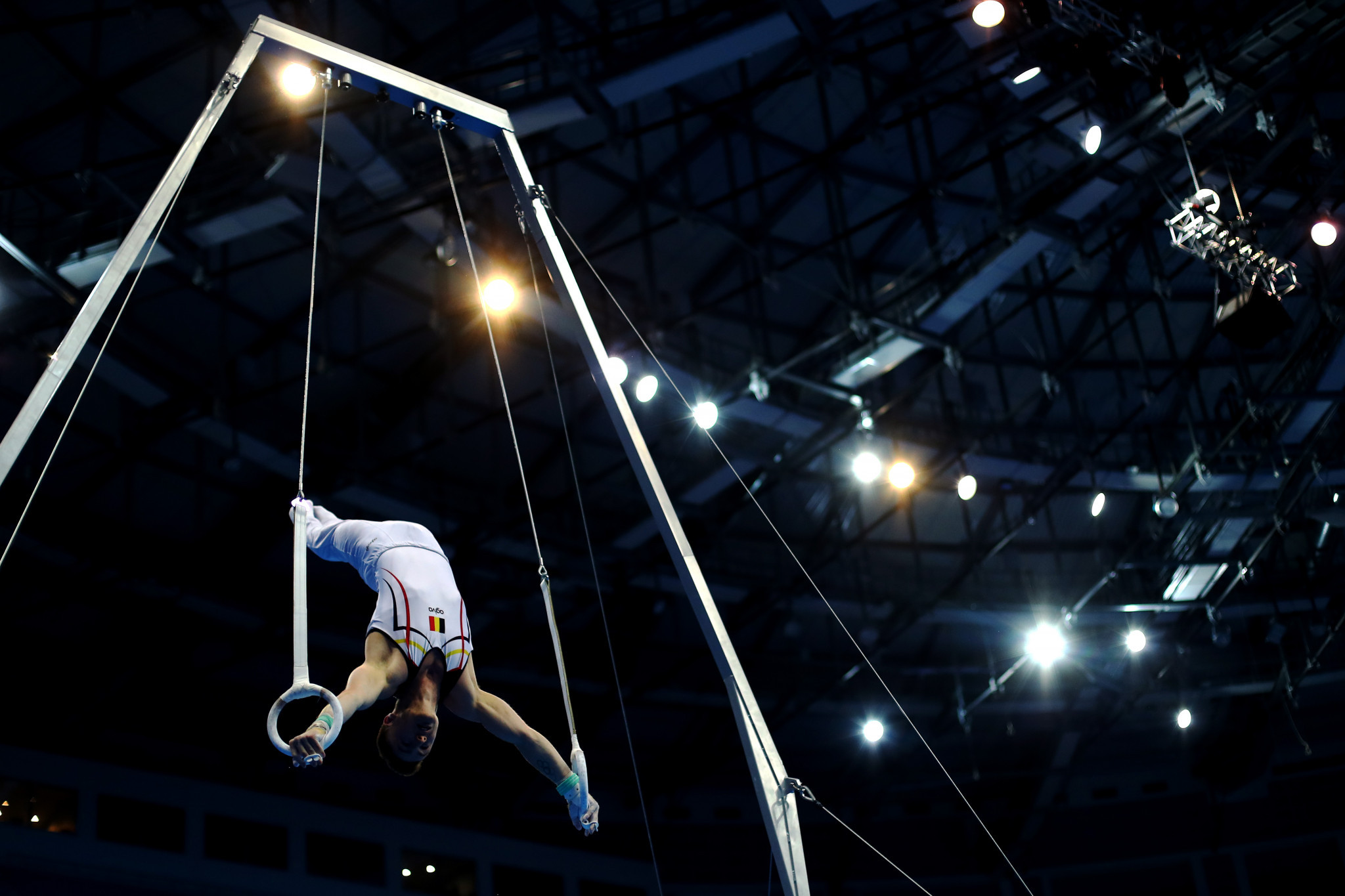 An All-Around World Cup in Tokyo, which would have been a test event for this year's Olympic Games, has been cancelled by the International Gymnastics Federation (FIG).

It had been due to be held on May 4 at the Ariake Gymnastics Centre.

The FIG and Japan Gymnastics Association cited travel restrictions and the event losing its status as an Olympic qualifier as the reasoning for the cancellation.

All-Around World Cups in Germany and Britain have already been cancelled, which led to the FIG removing the series from Olympic qualifying.

The 2019 World Championships will instead be used to determine extra entries to the individual all-around competitions.

Olympic organisers will carry out an operational test at the venue on May 4 instead in the form of a national competition, the FIG said.

The All-Around World Cup had initially been scheduled for April 2020, but was called off shortly before the Olympic Games were postponed.

The Friendship and Solidarity gymnastics competition was staged in Tokyo last November and considered to be a key preparation event for the postponed Olympics and Paralympics, but took place at Yoyogi National Gymnasium, the Games handball venue.

Yesterday, World Rowing confirmed that the Asia and Oceania Olympic and Paralympic Continental Qualification Regatta is to proceed as planned in early May after it received assurances from the Japanese Government that athletes will be allowed to enter the country to take part.