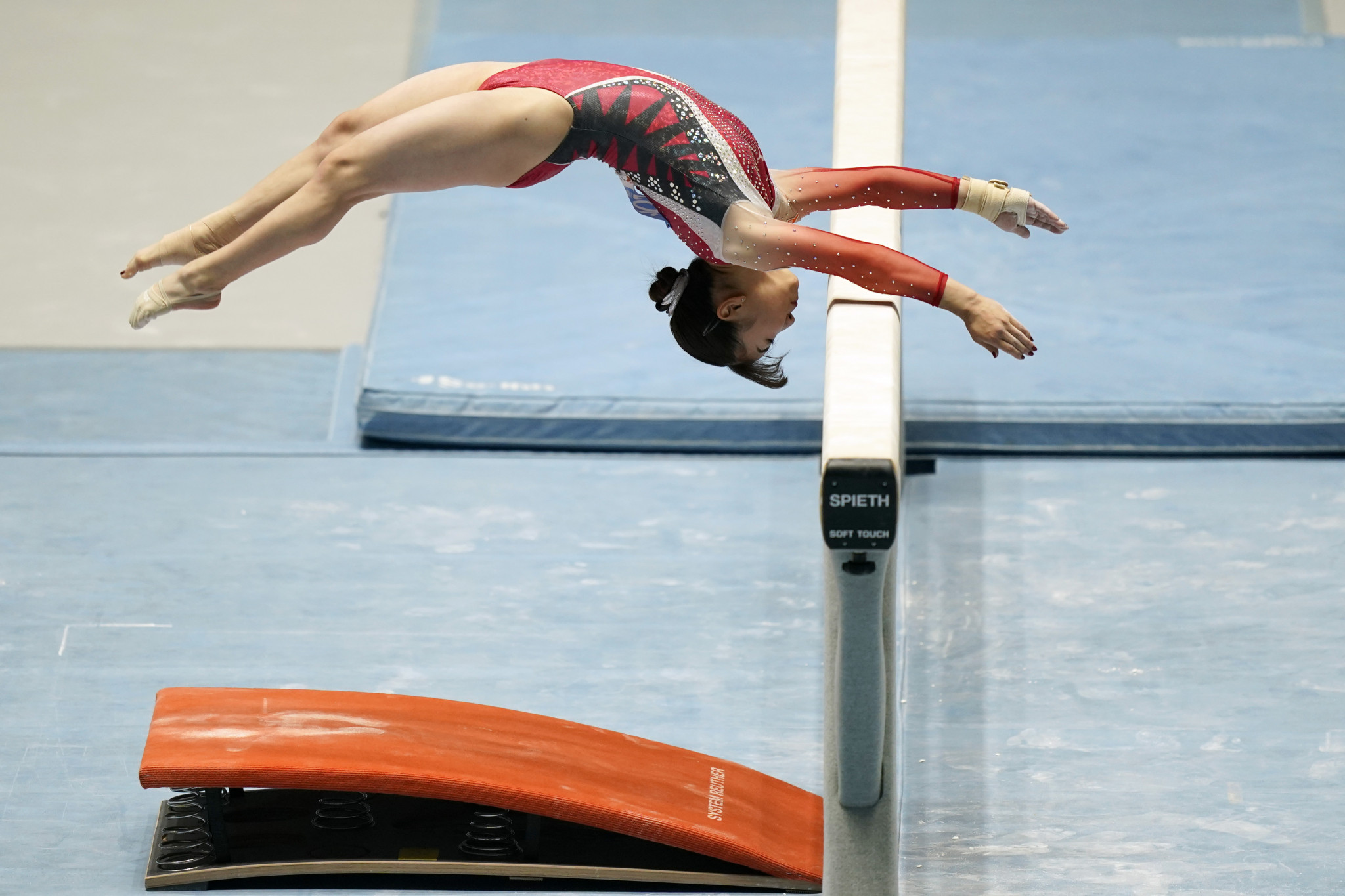 The International Gymnastics Federation (FIG) has released updated versions of its qualification system for the Tokyo 2020 Olympic Games.

The revised systems for artistic, rhythmic and trampoline gymnastics include adjustments which will ensure the qualification process concludes on time.

The FIG said the main principles remain the same, but modifications to the rules were necessary to clarify how the remaining quota places will be earned or reallocated should qualifying competitions not take place by June 29.

International Federations have until June 29 to confirm participants at the Games.

The FIG has already been forced to cancel its the All-Around World Cups series in artistic gymnastics.

This led to the FIG reverting back to the 2019 World Championships to determine extra entries to the individual all-around competitions.

The United States, Russia and China were given an extra entry to the women’s event, while Russia, China and hosts Japan secured another spot in the men’s event as a result.

One quota place per National Olympic Committee (NOC) is available across all apparatus through the 2018 to 2020 Artistic Gymnastics World Cup Series, while spots are on offer at Continental Championships.

The Apparatus World Cup series requires a minimum of seven events to have been held during the two qualification periods, from November 2018 to March 2019 and November 2019 to June 29.

Seven events have been held to date, with an eighth set to take place in Doha.

The three highest results per athlete per apparatus will be taken into consideration to determine the quota place in each apparatus.

"Should the Continental Championships not take place or not be held by latest 29 June 2021, the unused quota place(s) of the respective continent will be reallocated to the next highest ranked eligible all-around athlete from the same continent by name based on the all-around results from qualifications of the 2019 World Championships from an NOC without a qualified team, respecting a maximum of one (1) athlete per NOC," the FIG system says.

"The unused quota places will be reallocated to the next highest ranked eligible athlete or NOC based on the individual ranking results of all-around finals (or, if previously agreed, the all-around qualifications) of the 2020 Continental Championships."

A similar process will be in place for rhythmic gymnastics, where the FIG system states that the quota place of each continent will be allocated to the next highest ranked eligible NOC from the same continent from the group ranking results from qualification at the 2019 World Championships.

This is provided they have not already qualified from the World Championships in either 2018 or 2019.

"A large majority of the 324 Olympic berths in gymnastics have already been allocated," the FIG said.

"Only a limited number of places are still at stake through World Cup series or Continental Championships that have been postponed from 2020 to 2021.

"Until now, the All-Around World Cups series in Artistic Gymnastics is the only qualifying pathway that had to be cancelled due to the travel difficulties and restrictions caused by the Covid-19 pandemic."

The revised system for artistic gymnastics can be found here.

Amendments to the rhythmic gymnastics system can be accessed here.

The revised system for trampoline gymnastics can be found here here.