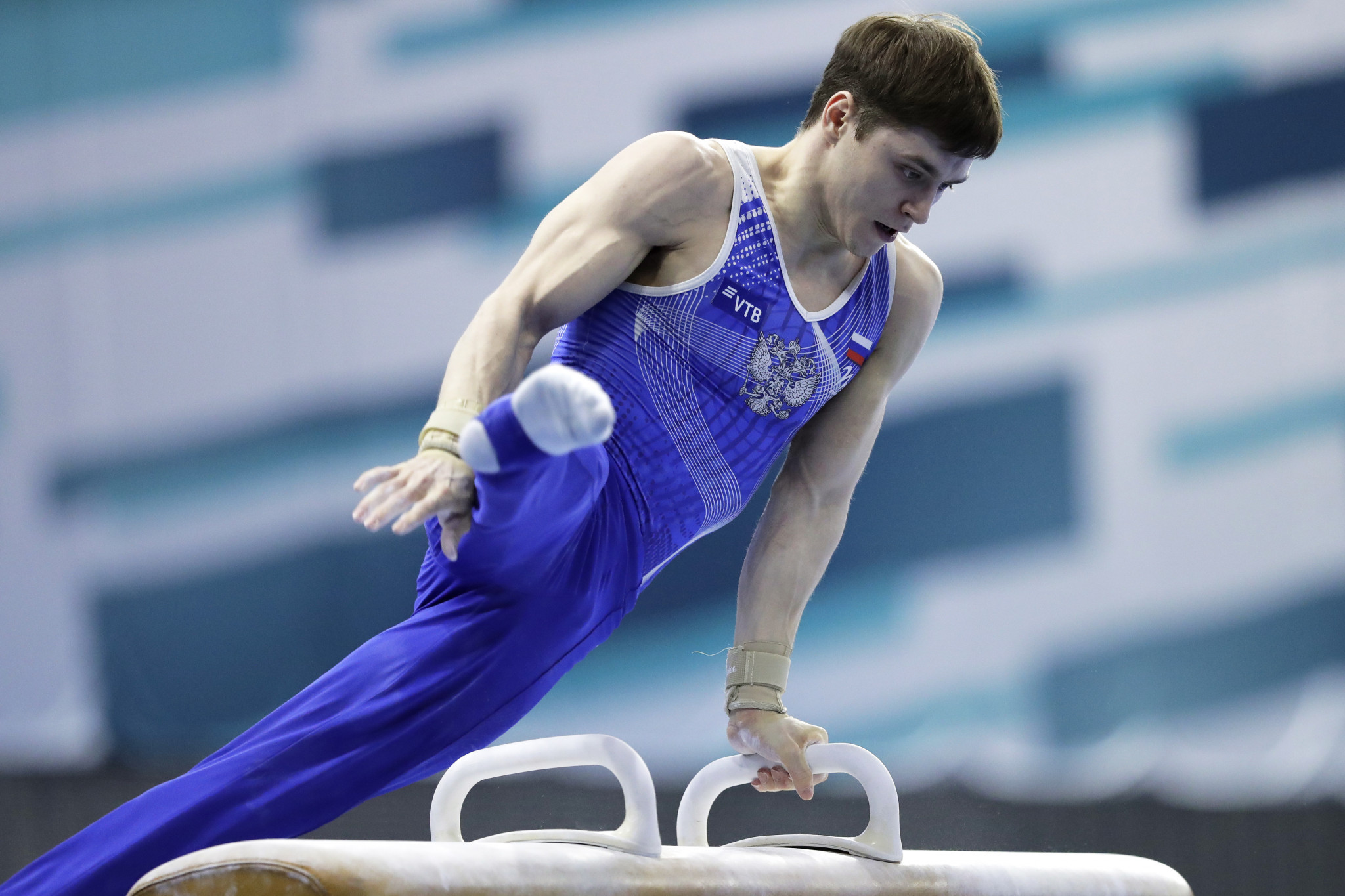 The International Gymnastics Federation (FIG) has cancelled an All-Around World Cup in Stuttgart - a qualifying event for the Tokyo 2020 Olympics - due to the COVID-19 pandemic.

Competition was set to take place in the German city from March 20 to 21.

The German Gymnastics Federation (DTB) had been considering the possibility of moving the event to another city, but it has now been cancelled.

The FIG cited "the current health crisis and other exceptional circumstances" as the reason behind the cancellation.

In artistic gymnastics, the Apparatus World Cup in Cottbus in Germany, scheduled to take place from February 25 to 28, had already been cancelled.

"Both in Stuttgart and in Cottbus, everything possible was tried to implement the respective event under the current conditions and, if necessary, without spectators," said DTB President Alfons Hölzl.

"We hope that soon we will be able to offer the gymnastics fans their sport again."

There are still two All-Around World Cup events scheduled for this year that will also double up as qualifiers for the Olympic Games in Tokyo.

Birmingham in Britain is due to host competition on March 27, with the Japanese capital then holding an event on May 4.

The Olympics are due o run from July 23 to August 8.