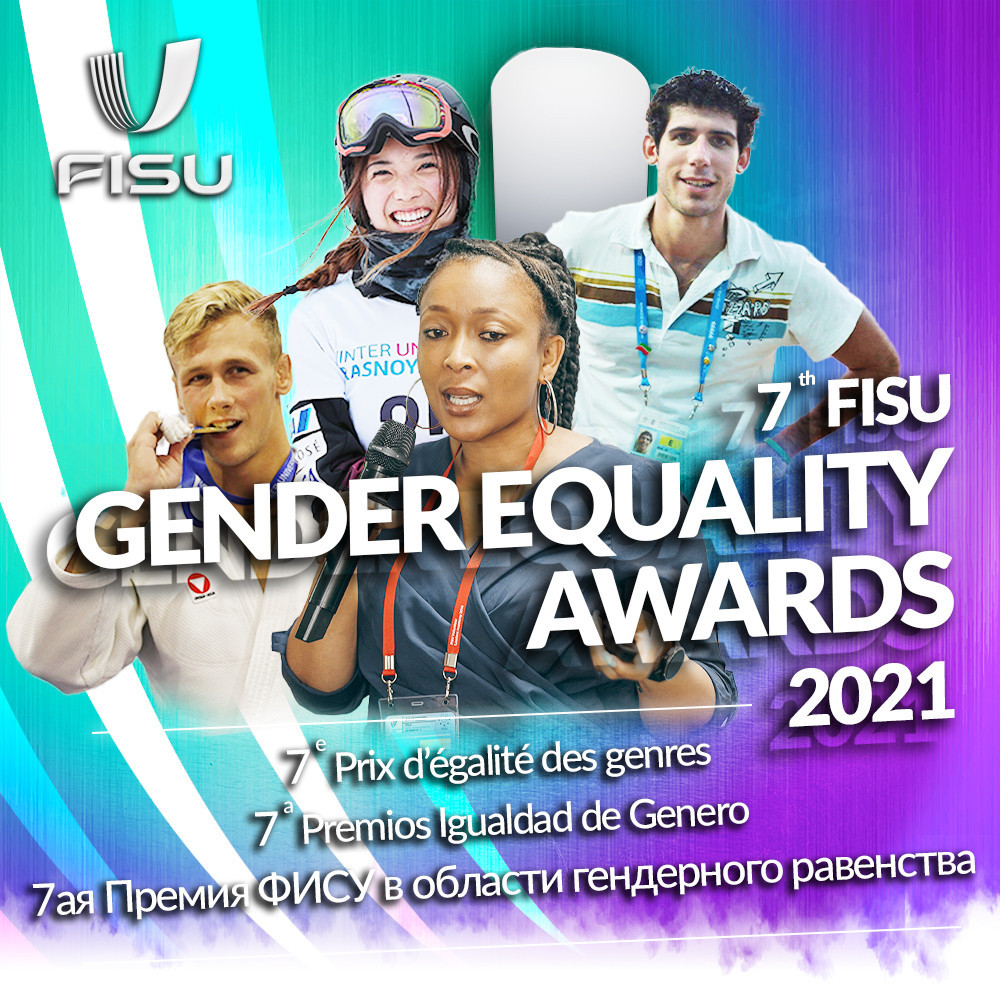 FISU has launched the seventh edition of the awards to coincide with International Women's Day, celebrated annually on March 8.

The Champion Award will be dished out for the first time by FISU, and will be given to an individual "who has contributed significantly to gender equality in university sports in their country, continent or internationally", FISU said.

The Project Award will be bestowed on a scheme or initiative that has already been delivered in its entirety at least once in 2020 or 2021.

Follow this link for details on the Awards criteria and eligibility?https://t.co/E5zOSNo1ay#unisport #unisportlife #genderequality

Nominations from FISU's National and Continental Member Federations will be accepted until the deadline of May 15.

They can put forward an unlimited number of nominations for the Project Award but have been limited to one for the Champion Award.

The winners are due to be announced during the FISU General Assembly in Chengdu ahead of this year's Summer World University Games.

"Following six successful editions of the Gender Equality Award, in 2020 the FISU Gender Equality Committee proposed to expand the awards, to not only recognise organisations, but also individuals, who have developed outstanding projects or made significant efforts to advance and achieve gender equality in university sports," said FISU secretary general and chief executive Eric Saintrond.