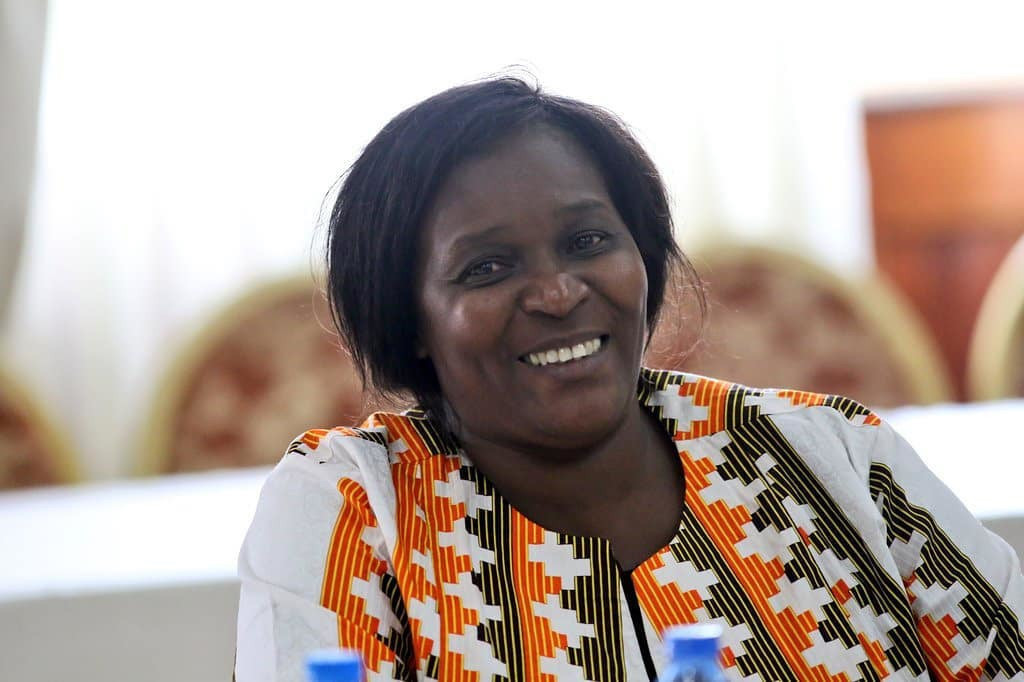 The first female vice-president of the International University Sports Federation (FISU), Penninah Kabenge, has stated that women should be involved in more leadership roles to help improve sports participation and give athletes different role models.

Kabenge, who was first elected to the FISU Executive Committee in 2007, was elected as the first female vice-president of the organisation in November 2019.

She praised the work of the FISU Gender Equality Committee for looking to fix the gender imbalance in sport and spoke about how much she enjoyed her role at the governing body.

"The FISU Gender Equality Committee has done a lot of great work to ensure that more women are brought on board, not only in sports participation, but also in other positions like managing teams," said Kabenge.

"There are more women in the Executive Committee than ever before.

"Although the numbers are not yet what we desire, at least we are making some headway.

"This role is very significant to me as a woman, because I can tell young girls out there that they can also get to the top.

"I can tell them that they have the capacity, and to not undermine themselves.

"It is very important to me that I can be a role model to a number of people, and I want to make sure that I leave a strong and lasting legacy by making a difference as an administrator."

The Ugandan has long been a part of sport, dating back to the 1987 Summer Universiade in Zagreb in Croatia and the 1989 Universiade in Duisburg when she competed as a sprinter, reaching the semi-finals.

She then moved into sports administration, serving as the head of sports and recreation at Makerere University, where she stayed until 1992.

She was also the secretary of the Uganda Basketball Federation for around 13 years before becoming the vice-president, only stepping down from her position once she joined the FISU Executive Committee in 2007.