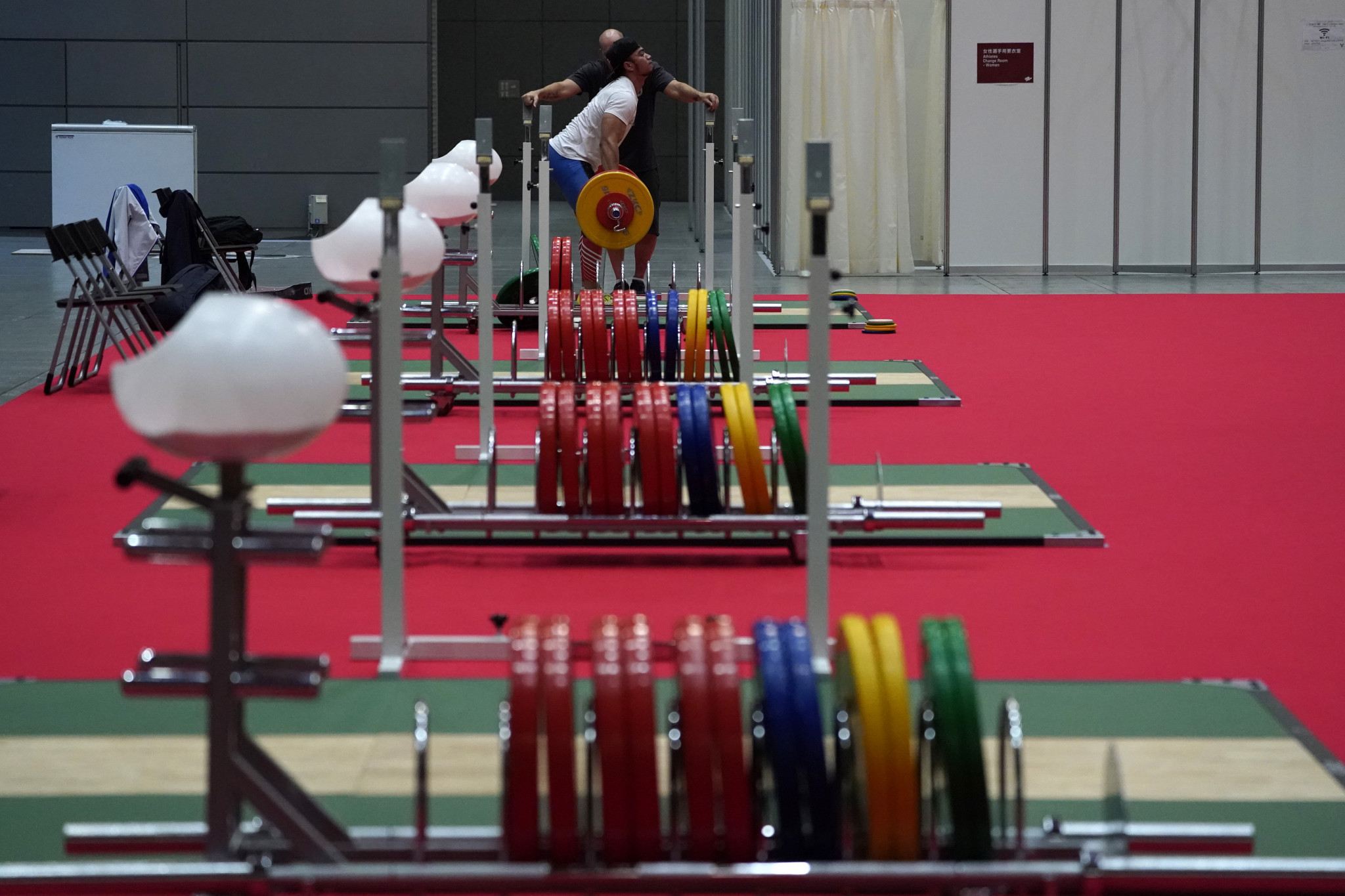 The sport manager for weightlifting at Tokyo 2020 says the International Weightlifting Federation (IWF) is risking the sport’s Olympic future by delaying its elections until after the rearranged Olympic Games.

Reiko Chinen, a respected administrator and senior member of the IWF Technical Committee, says the IWF board "has not understood enough" about recent criticism from the International Olympic Committee (IOC).

In an address to "friends in IWF" on social media Chinen said she was making her views known "to protect our sport".

She referred to an IWF email that was circulated on Wednesday, informing the order of Electoral and Constitutional Congresses.

It said that the Constitutional Congress would "hopefully" be held in June, and the elections in October, two months after competition at the rearranged Tokyo Olympic Games.

"I can see IWF Executive Board hasn't still understood what the IOC says enough," writes Chinen, who is Japanese.

She pointed out excerpts from criticism of the IWF Board last week, when the IOC President, Thomas Bach, said that weightlifting must reform its leadership, culture and governance "in a timely way".

The point was made again the following day in a letter to all IWF member federations from Christophe de Kepper, the IOC general secretary.

"Whoever can find Bach's press conference on YouTube, you should listen," Chinen says.

"He said, 'The situation (of the IWF) is more and more grave'.

The IWF email sets out a timescale for adopting a new Constitution – which it could have done this month had it not made so many questionable decisions.

The final version of the new Constitution, as drawn up by the Reform and Governance Commission, was sent to the Board last week.

It is being sent for consultation to the IWF’s key stakeholders - the IOC, the International Testing Agency, the World Anti-Doping Agency and the Association of Summer Olympic International Federations.

The consultation period will end on March 31 but the IWF does not plan to send the Constitution document to membership until the end of April.

It will "hopefully" hold the Congress virtually in June, with elections "possibly in October in a form which would be compliant with the applicable new Constitution… and eligibility rules for candidatures".

The Constitution will affect the number of positions up for election and the process of nominating and vetting candidates will be conducted all over again.

The Constitutional Congress has now been postponed twice, first by a month to the last week of April, and now by a further two months to June.

The elections had been planned for March 26 and 27.

The IOC has repeatedly warned the IWF that the sport’s place on the Games programme is under threat because of governance failures.

One of the IOC’s main complaints was the IWF’s plan to hold elections before adopting the new Constitution.

The IWF reacted by reversing the order of the two Congresses, as it had been advised to do months ago by the IOC, by independent experts on its Reform and Governance Commission, and also by independent members of its Ethics and Discipline Commission.

The unnecessary delay caused by the original decisions was the subject of strong complaint by several electoral candidates on Monday.

Craig Walker, President of the Canadian Weightlifting Federation, said, "The more we wait, the less trust we'll have, whether from the IOC, our weightlifting community, or the public at large.

"And trust is already in short supply."

The IWF’s former director general Attila Adamfi, who is standing for secretary general, asked the IWF Interim President Mike Irani to explain the rationale for postponing the Constitutional Congress "as I do not see any justification other than delaying the elections until after the Olympic Games.

"Nowhere in the IOC's letter was there a request to postpone the new Constitution."