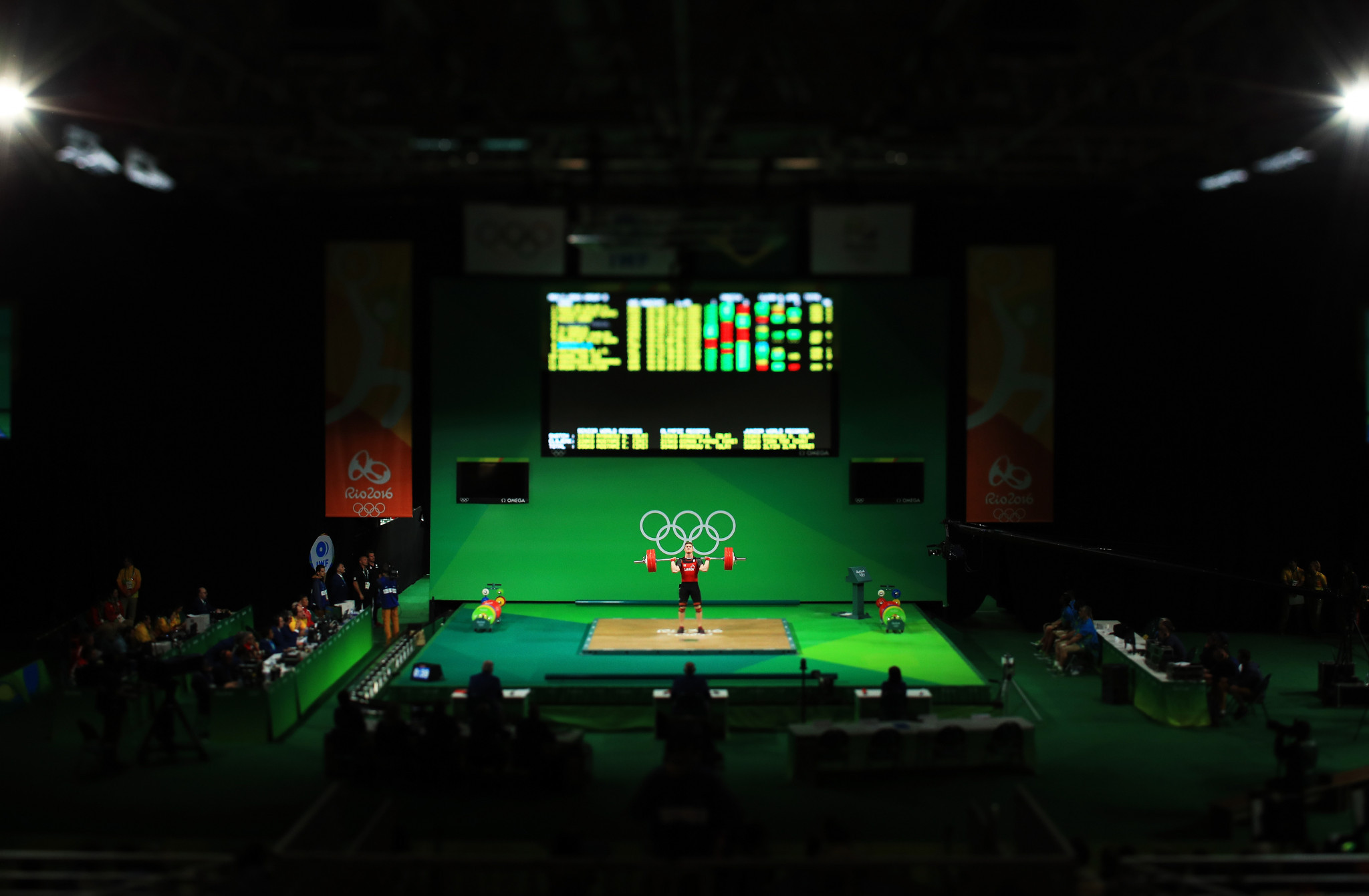 Weightlifting is closer to losing its place on the Olympic Games programme than at any time since it became a regular feature more than 100 years ago.

Thomas Bach, President of the International Olympic Committee (IOC), laid out the stark warning today when he once more highlighted the failings of the sport’s governing body, the International Weightlifting Federation (IWF).

Since October Bach has repeatedly criticised the IWF for relaxing its anti-doping rules, refusing to give athletes a voice, ignoring independent advice and general poor governance.

He also voiced the IOC’s concerns earlier in 2020 when weightlifting was plagued by corruption scandals that led to the resignation of Tamás Aján, the long-standing leader of the IWF.

In his strongest statement yet, Bach said, "If these concerns are not addressed in a satisfactory and timely way the IOC Executive Board will have to review the place of weightlifting on the Olympic Games programme for Paris 2024 and for future Olympic Games."

He was speaking after a virtual IOC Executive Board meeting which considered the state of weightlifting to be "more and more grave".

"The Executive Board has expressed its extreme concern, particularly about the lack of significant changes with regard to the management and the culture within the IWF," said Bach.

"We acknowledged that one change in the IWF anti-doping rules has been reversed after the intervention of the Executive Board, but we had also to note that many other requested changes from the IOC, from the International Testing Agency (ITA), and from external experts have been ignored by the IWF despite all the warnings we had issued."

After a previous warning from the IOC late last year, the IWF responded by weakening its anti-doping rules for nations with multiple doping offences – without informing its own member federations, and against the advice of the ITA, which oversees the IWF’s anti-doping programme.

Eight members of the IWF Board are from nations which cannot send a full team, or in some cases any team at all, to the re-arranged Tokyo 2020 Olympic Games because of doping problems.

All eight are candidates in the IWF elections which are due to be held on March 26 and 27, as are six other Board members.

The Board was forced to rescind its anti-doping rule changes after the IOC made its views known, but it has done little else to appease the IOC.

The IWF has failed to give athletes a vote on the Board, which it could have done months ago, and has ignored the advice of independent experts on its Ethics and Discipline Commission and its Reform and Governance Commission.

It declined to accept advice from the ITA regarding its new rules, and did not even consult the independent experts on its own Anti-Doping Commission.

The most significant example of ignoring advice, which was strongly offered by independent experts who still cannot believe it was overlooked, concerns the timing of two Congresses, one for elections and the other to adopt a new Constitution.

The Constitution should have come first, they all said, as it makes no sense to hold elections based on rules from the existing one, which the IWF itself admits is in need of replacement.

But the Board voted to hold the elections first when it became aware that many members would become ineligible to stand for election under the new Constitution, and that the size of the Board would shrink.

The Constitutional Congress is planned for late April, and details of the new Constitution - which has been amended by the Board - are due to be sent out to member federations in the next few days.

There has also been widespread dismay among member federations about plans to hold the election as a hybrid event, based in Istanbul.

For reasons of fairness it should be an online-only election, said several nations concerned about potential "illegal and unethical motivation".

"The IWF needs to listen and take action on the points," said Sarah Davies, chair of the IWF Athletes' Commission, after Bach’s statement.

Davies and her colleagues have been made to feel unwelcome when they attend Board meetings, as she explained to insidethegames earlier this month.

At the time, Davies said she disbelievingly heard one Board member say, "The IOC needs to stop interfering."

At a meeting last year one Board member told his colleagues, "We just need to tell them [the IOC] we’re changing, we don’t have to actually do anything."

Phil Andrews, chief executive of USA Weightlifting, said of Bach’s comments: "This makes this coming election a referendum on our desire to be an Olympic sport.

"We can either choose to follow the example of wrestling, biathlon and others in reforming to serve our member federations and above all our athletes, and remain a part of the Olympic Games, or alternatively we can choose the status quo and decide that the Olympic Games is not where our sport would prefer to be.

"Olympics with reform, or no Olympics - that is the plain choice.

"Our national federations, in making that choice, need to think of how they will look their athletes in the eye the following morning."