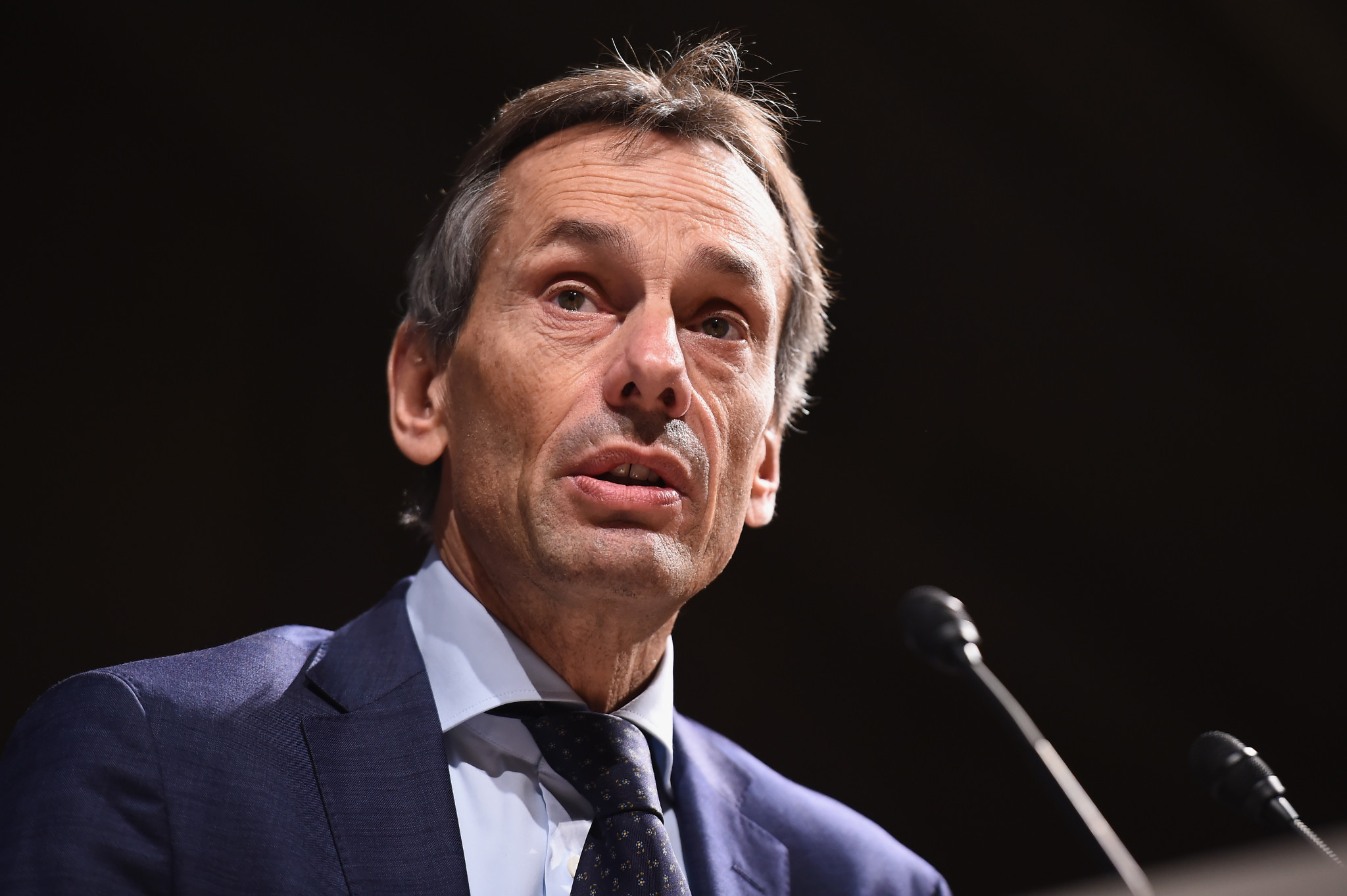 The International Olympic Committee (IOC) has set out in the strongest terms the reasons why it has threatened weightlifting with expulsion from the Olympic programme.

The details are in a letter to the International Weightlifting Federation’s (IWF) Interim President Mike Irani, which the IOC has also sent to all 192 member federations of the IWF and their National Olympic Committees.

The IWF is castigated for repeatedly ignoring independent advice from the IOC and elsewhere, and for failing to change its culture and leadership.

As an example, the IWF Board went against the IOC’s advice to adopt a new Constitution before holding its elections, which are scheduled for March 26 and 27.

Instead the IWF Board voted to hold the elections first, under old rules, which would leave the new President and Board in place through to the Paris 2024 Olympic Games.

The prospect of the same people retaining power is unacceptable to the IOC, which is why its President Thomas Bach, said yesterday that weightlifting’s place would be under review if the problems were not resolved "in a satisfactory and timely way."

There could also be repercussions this year, as the IOC is considering a cut in the quota of IWF officials at the rearranged Tokyo 2020 Olympic Games.

Christophe De Kepper, the IOC’s Director General, has set out the IOC’s concerns in the letter to Irani, from Britain, and Mohamed Jalood, the IWF General Secretary from Iraq.

The IOC acknowledged "the reversal of one change in the IWF anti-doping rules", but other than that it had nothing but scorn for the IWF’s leadership and governance.

It was particularly concerned by "the large number of candidates for the upcoming elections that have been involved in the IWF leadership over the recent period."

Fourteen Board members are among the election candidates, including eight from nations which cannot or may not be able to send full teams to Tokyo because of multiple doping violations.

De Kepper pointed out that "many areas of requested change and advice from both the IOC Executive Board and the International Testing Agency (ITA)” had been ignored by the IWF.

The IOC was concerned not just about anti-doping rule changes but also any possible amendments to the Tokyo 2020 qualification system, which have been aired at Board meetings attended by one member who has a clear conflict of interest.

De Kepper noted that two investigations into corruption were ongoing, one by the ITA and the other by World Anti-Doping Agency's (WADA) Intelligence and Investigation Department, in cooperation with Hungarian law enforcement, concerning corrupt anti-doping practices.

The IOC had "strong concerns around the clear lack of change in IWF culture and transparency" as shown by its "decision to directly disregard the IOC’s clear advice to review the sequence of the Congresses."

Putting the elections before the new Constitution - which in its original form would have eliminated many Board members as eligible candidates - meant there would be no direct athletes’ representation on the new Board, despite the IOC’s view that athletes must be given a voice.

There was, De Kepper said, a "lack of engagement with the elected athlete representatives" as shown by their absence from discussions on the anti-doping rules and "the reported concerns with positively engaging the athlete voice as expressed by the IWF Athletes’ Commission chair."

Sarah Davies, the Athletes Commission chair, made known her concerns to the IOC and spoke about the way she was treated to insidethegames three weeks ago.

De Kepper also highlighted the IWF’s failure to impose any age restrictions or "restrictions on candidates from suspended or sanctioned National Federations."

"Based on these considerations," he wrote, "the IOC Executive Board recognised that there have been no significant changes to the culture and leadership of the IWF and no reason to reduce the strong concerns of the Board.

"If the above-mentioned concerns are not addressed in a satisfactory and timely way, the IOC Executive Board confirmed it will have to review the place of weightlifting on the programme of the Olympic Games Paris 2024 and future Olympic Games.

"Additionally, the IOC Executive Board may reduce the quota of IWF officials present at the Olympic Games Tokyo 2020."

Copies of De Kepper’s letter have been sent to all member federations of the IWF and their NOCs, plus Olivier Niggli, Director General of WADA, Benjamin Cohen, Director General of the ITA), Paquerette Girard Zappelli, Chief Ethics and Compliance Officer of the IOC, and Kit McConnell, the IOC’s Sports Director.

Christian Baumgartner, a former IWF Board member who has watched proceedings with dismay, said on social media: "If this strike with an ultimate IOC hammer does not cause my former Executive Board colleagues to step back collectively, sorry, I have to qualify this as socially ignorant stupidity and egomaniacal loss of reality."

Irani did not respond to calls from insidethegames, and there has been no response from the IWF to the IOC’s criticism.