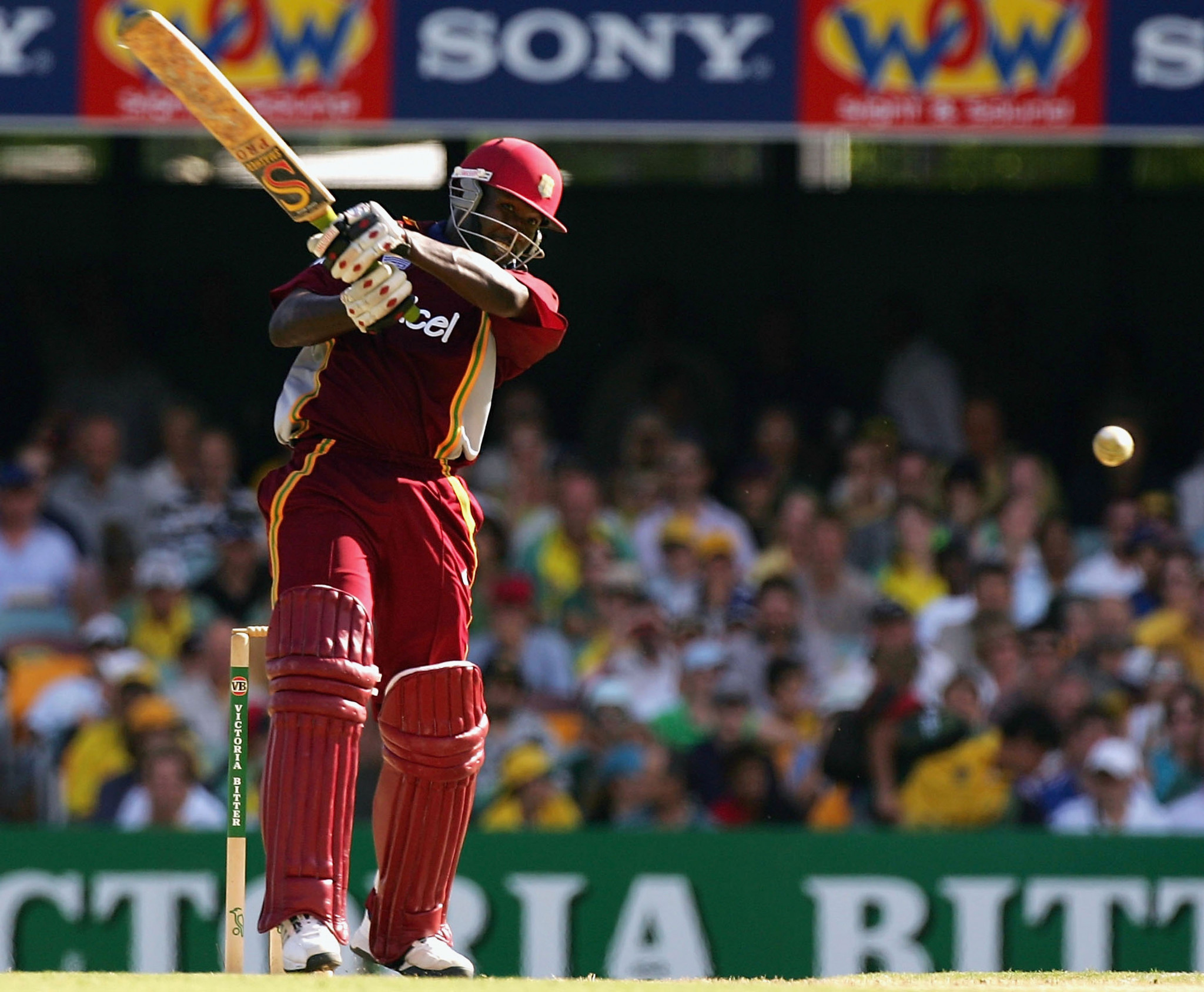 The Jamaica Paralympic Association (JPA) has appointed Chefs de Mission for several future events, including the next Paralympic Games and Parapan American Games.

Hinds, who played 45 Tests and 119 one-day internationals for the West Indies, scoring five hundreds in each format, has been selected as Paris 2024 Chef de Mission and will also lead the Jamaican contingent at the World Para Athletics Championships in Kobe in Japan next year.

"I'm sincerely grateful for the opportunity to serve my people and country in the capacity as Chef De Mission," said Hinds.

"This great honour and privilege also carries serious responsibilities for an illustrious, innovative and talented group of athletes.

"I will do my utmost best to protect and promote the legacy of the Jamaica Paralympics Association with humility and grace.

"I'm eagerly looking forward to meeting and working with my full complement of team mates."

Robert Darby, who has a background in horse racing, will be Chef de Mission for the 2023 World Para Athletics Championships.

Softball Jamaica President Marvalyn Campbell is to be Chef de Mission at the 2023 Global Games in Vichy in France, while Cynthia Cooke will hold the same role at this year's Parapan American Youth Games in Cali in Colombia.

"This is the second time the JPA is selecting by way of interviews its officials for regional and international games for a quadrennial in fulfilling one of its primary objectives of professionalising and making inclusive the management of games which will be delivered by a cadre of experienced and committed professionals led by Wavell, a true son of the soil," added JPA President Christopher Samuda.

"As sport evolves, there must be a rebirth of  traditional values, a transformation from inside out with inspired Chefs de Mission at work with stakeholders in the vineyards of boardrooms and on fields of play."