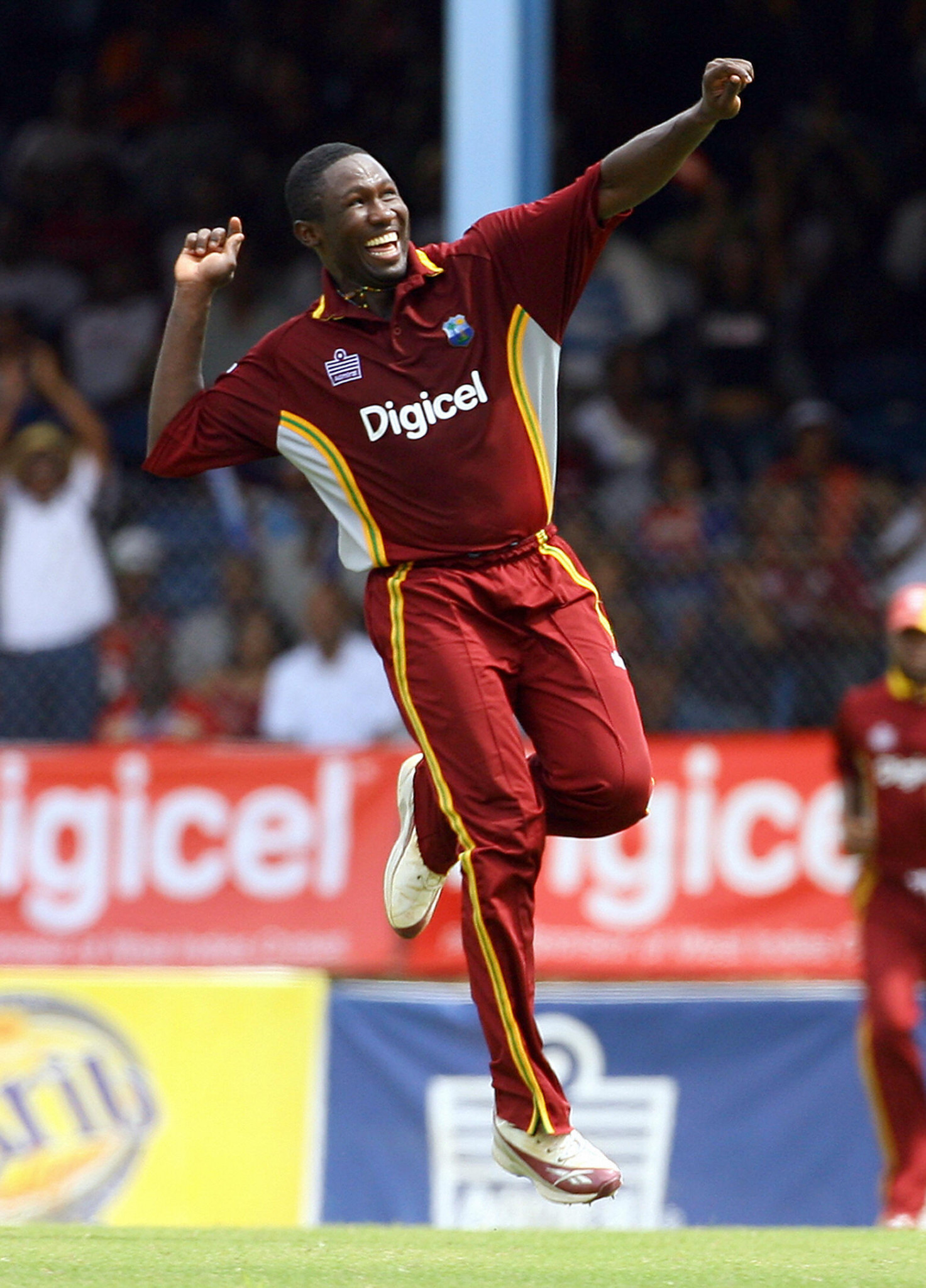 Former West Indian cricketer Wavell Hinds is in the running to become the Chef de Mission for Jamaica’s Paralympic team.

The Jamaica Paralympic Association (JPA) revealed Hinds was among the candidates for the positions of Chef de Mission and manager for major events over the next four years.

The JPA is set to announce the management teams for the 2021 Bogota Para Pan Youth Games in Colombia, the Birmingham 2022 Commonwealth Games in England, the 2022 Kobe World Para Athletics Championships in Japan, the 2023 Santiago Para Pan Games in Chile and the Paris 2024 Paralympic Games in France.

The left-handed batsman scored more than 2,500 Test runs, including five centuries, with his highest score of 213 coming against South Africa in 2005.

Since 2012, Hinds has been President of the West Indies Players’ Association.

"The JPA, in institutionalising the selection of managerial positions, continues to promote a culture of professionalism and meritocracy by bringing persons with customised and bankable skills and competencies as well as innovative thinking and a strong commitment into the mainstream," said JPA President Christopher Samuda.

"The pool of talent must be broadened and deepened and the selection process must promote integrity, be transparent and based on merit if the administration of sport is to inspire confidence in stakeholders."

In 2015, the JPA implemented a policy making directors ineligible for selection as Chef de Mission roles and managers of teams.

Jamaica has won 21 gold, 16 silver and 18 bronze medals since making its Paralympic Games debut in 1968.