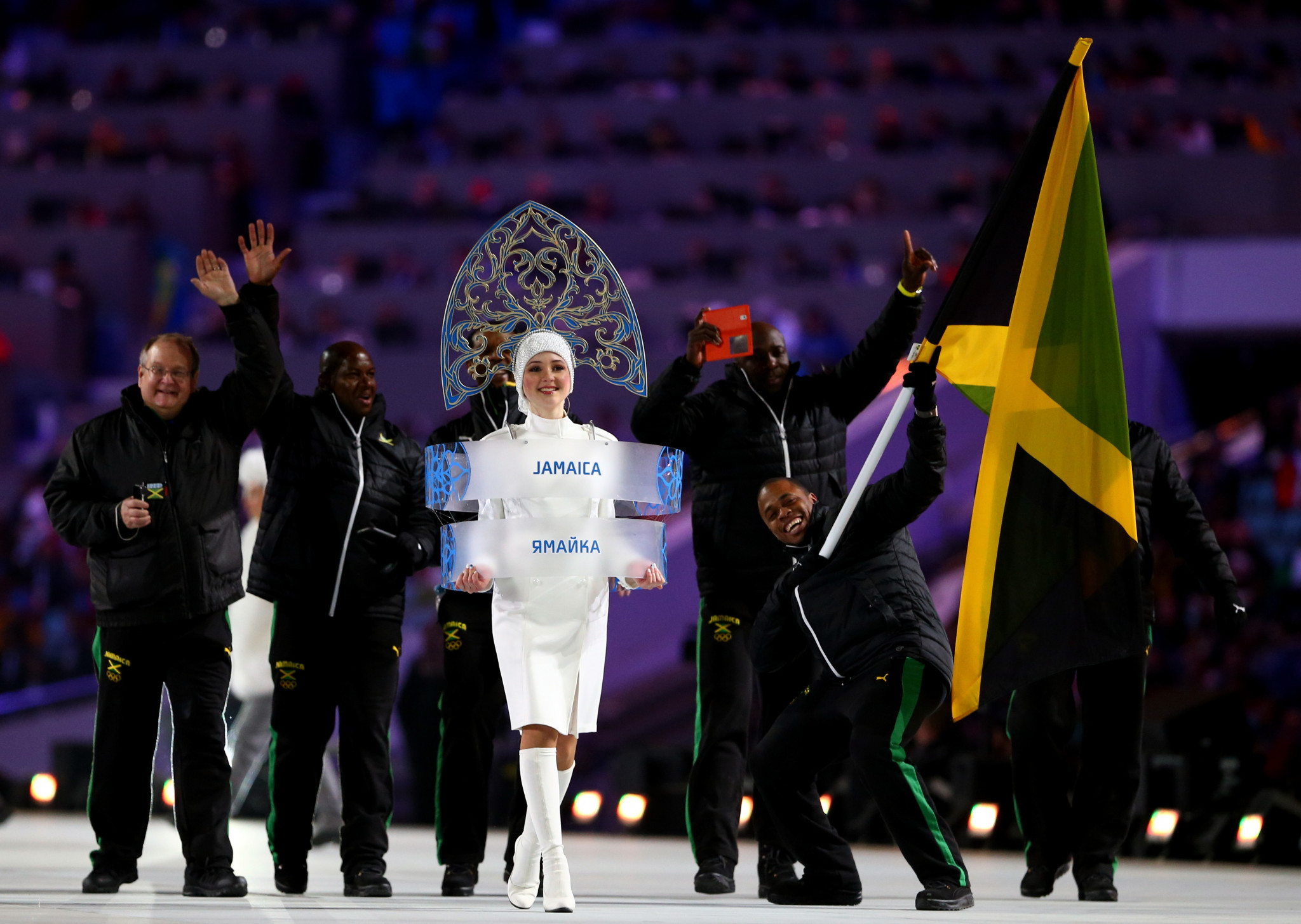 The agreement is designed to build an academic base in sports through research, education and service, according to JOA and JPA President Christopher Samuda.

"It gives our athletes, coaches and administrators options in terms of pursuing an educational career," Samuda said.

"When you have resident expertise and the capacity, then that is a foundation in which you can build a sports industry.

"This is absolutely a win for sports.

"If you want to pursue the matter, and pursue an education at the academy, then you will be able to."

The USSA, a private university, has run sports courses in more than 60 countries since being founded in 1972.

It offers bachelor’s, master’s, and doctoral degrees, and has headquarters in Alabama.

The JOA hopes to being rolling out courses by March, according to Samuda, and the agreement will remain in place for 10 years.

Sport management and studies, exercise science, sports coaching and recreation management are excepted to be among the subject areas available for study.

The agreement is an expansion on the JOA's existing scholarship and internship programmes.