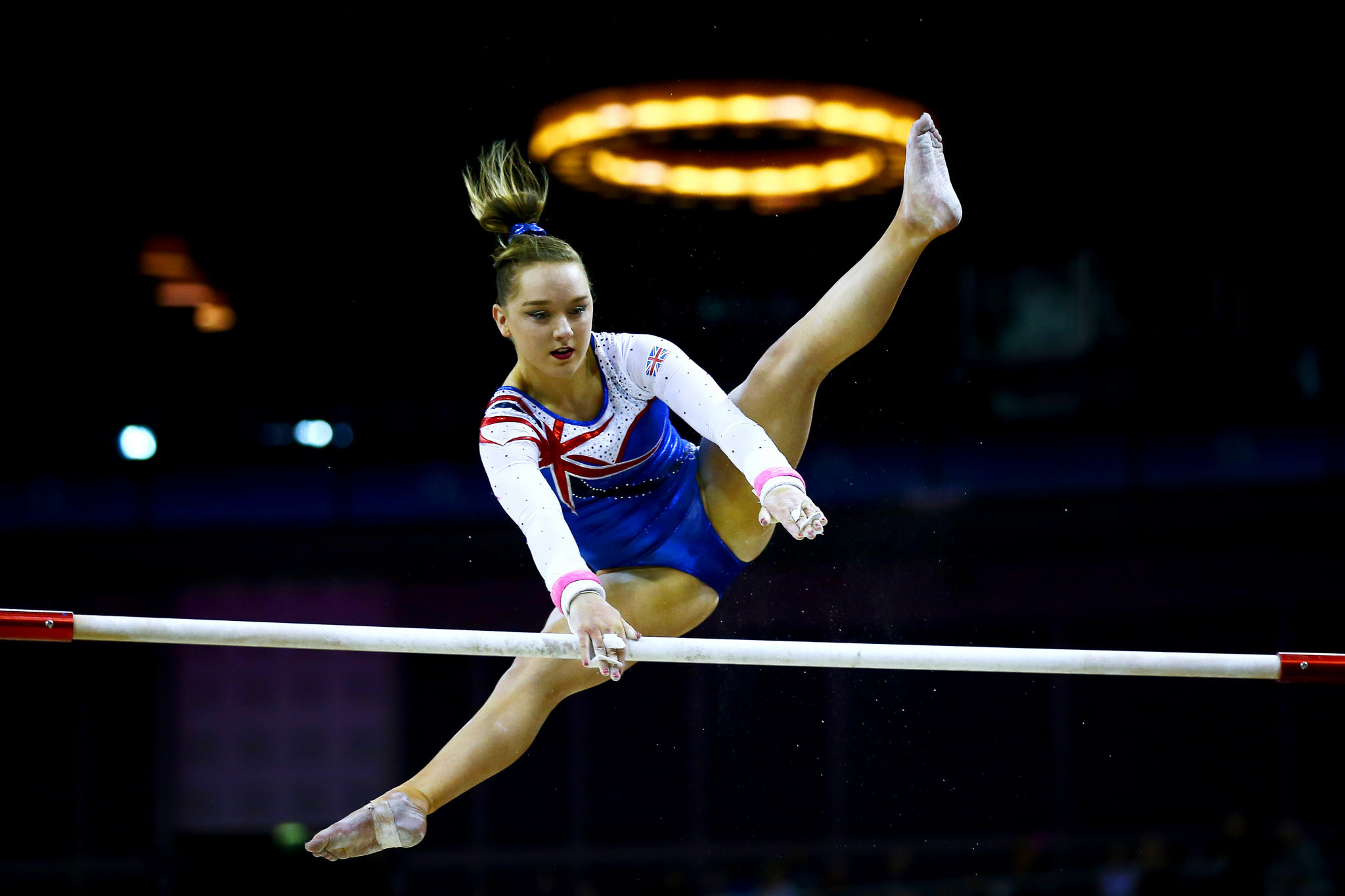 The International Gymnastics Federation (FIG) is set to host an online conference over the next two days, aimed at improving training environments globally amid the recent abuse scandals in numerous countries in the sport.

Scheduled to take place tomorrow and Tuesday (October 27), the meeting will look at "finding solutions for a respectful culture and safe training environment in gymnastics", the FIG said.

Proposals and ideas to be discussed for the conference had to sent by October 12 to be considered as part of the agenda.

The FIG had asked National Federations to share their ideas to improve practices in gymnastics.

"We are relying on the active participation of all the National Federations in this significant initiative," reads a FIG statement.

"Active participation means much more than just listening to what will be said.

"We encourage you to take the floor and share grassroots experiences and examples that work well in your country."

The FIG is looking to rebuild the sport after its recent turmoil, triggered by the Netflix documentary Athlete A, which detailed the sexual abuse by disgraced former USA Gymnastics team doctor Larry Nassar.

The documentary follows a team of investigative journalists from The Indianapolis Star who broke the story, as well as many of the gymnasts - including Sydney 2000 Olympic team bronze medallist Jamie Dantzscher, Rachael Denhollander and former world team champion Maggie Nichols - who give their account of the abuse they suffered.

Athlete A also documented systemic emotional abuse and strict dieting of the gymnasts in question, often linked to the adoption of Eastern Bloc nations' training methods in the 1980s to replicate their successes.

USA Gymnastics allegedly ignored the sexual abuse by Nassar despite athletes coming forward about the physician's misconduct, with the documentary suggesting the governing body were more interested in profit over the welfare of its gymnasts.

During his January sentencing more than 150 women made impact statements.

The release of the documentary prompted gymnasts in other countries to speak out against the abuse they had suffered.

Among them was British gymnast Amy Tinkler, who revealed in July that she had retired from the sport after making a formal complaint to British Gymnastics and not because of injury.

Other nations such as The Netherlands and Australia have had similar abuse scandals within their own governing bodies.