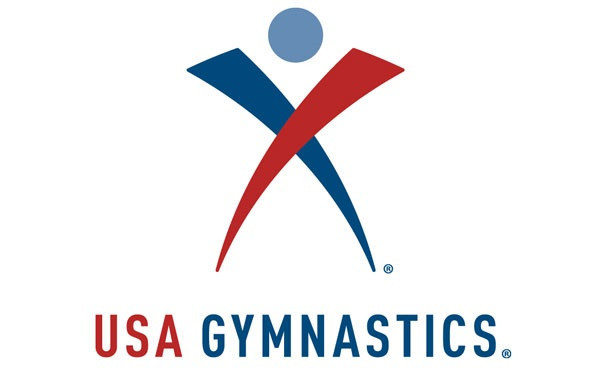 American athletes who protest at USA Gymnastics events will not be sanctioned under a new policy and an athlete bill of rights.

It says athletes "have the right to...participate in an environment that is free from emotional, sexual, or physical abuse".

The bill states athletes can "respectfully express themselves on issues that impact the gymnastics community, with the confidence that doing so will not jeopardise their ability to participate and/or negatively impact their success".

In its updated protest policy, USA Gymnastics said athletes who demonstrate at competitions sanctioned by the embattled national governing body would not be punished.

It comes after the United States Olympic and Paralympic Committee made a similar ruling concerning athletes who protest at the Olympic Games.

The USA Gymnastics policy states: "In a number of forums (e.g., on social media, at press conferences, etc.), you also have a platform to use your voice in other ways - whether that is to inspire the next generation of gymnasts, provide feedback on your experiences, share personal anecdotes, or advocate for causes you believe in.

"Your choice to do so - including through peaceful protest at a USA Gymnastics event - will not impact selections, team participation, or results, to the extent it is under USA Gymnastics’ control (i.e., the Olympic Games are not under control), so long as you are complying with the USA Gymnastics’ policies, including the Code of Ethical Conduct."

USA Gymnastics said the measures are "specifically designed to provide athletes with the confidence that they can express themselves freely within this sport".

It admitted gymnasts had previously been "hesitant to actively use their voices" to protest or demonstrate against issues in the country or the sport.