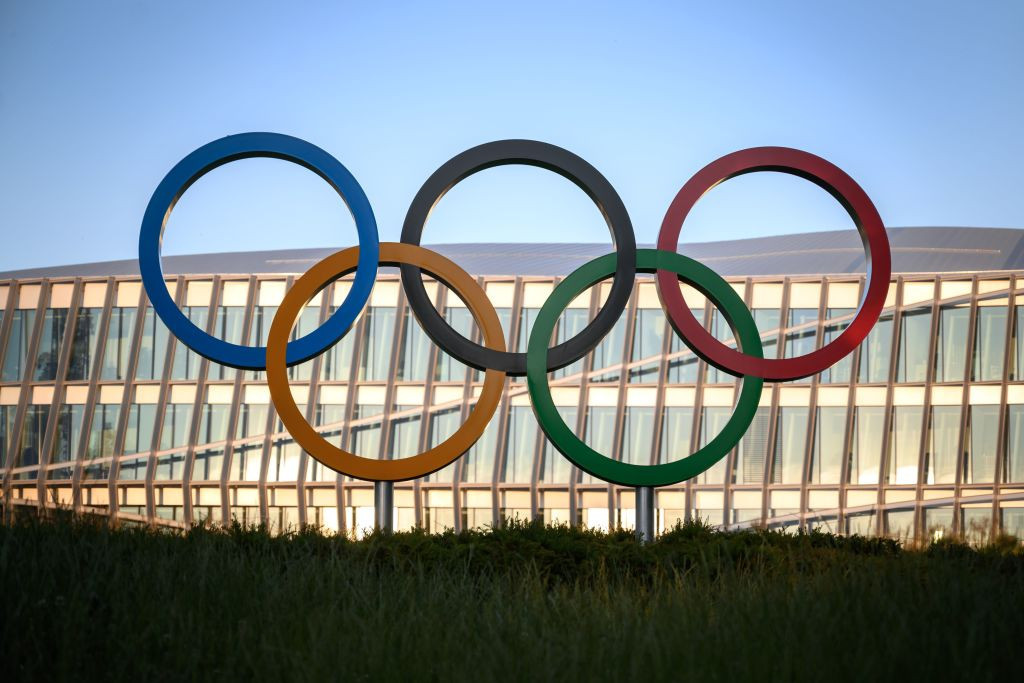 The International Weightlifting Federation (IWF) has responded to intense criticism from the International Olympic Committee (IOC) by adopting new rules for its elections, scheduled for March 26 to 27.

All nominations must undergo eligibility checks before their candidacy is confirmed.

Candidates have been informed that they must send "eligibility documents" by next Monday (Feb 15).

The checks are scheduled to be carried out within a week of that deadline by a new Ethics and Disciplinary Commission, whose five members are all independent and whose decisions on eligibility cannot be appealed.

The bulk of the work will be done on the Commission’s behalf by Sport Resolutions, an independent specialist company based in the UK.

It has worked on high-profile cases for World Athletics and other bodies, most notably in the suspension of champion sprinter Christian Coleman.

The new commission is operational immediately and has no input from IWF Board members under a set of interim rules published today in a 20-page document.

Despite the apparent change in attitude some candidates have already complained that the eligibility rules are "far too weak", or "a façade that won’t fool the IOC” and that “anti-doping somehow seems not to be an ethical matter".

The interim rules do nothing to deter candidates from nations which are, or are due to be, suspended from Tokyo 2020 unless they are deemed to be "bringing the sport into disrepute".

The rules state that the new Commission "shall not have jurisdiction over doping-related matters".

This apparent clearance for candidates tainted by doping problems was "a grave error that will not impress the IOC", according to one candidate.

After complaints from its members around the world the IWF has also released the list of candidates, more than two weeks after the nominations deadline.

The most important nominations are the 11 for the Presidency.

Every single member of the Executive Board, apart from those already guaranteed a seat as President of a continental federation, is on the list of candidates.

There are 11 candidates for general secretary, 17 for first vice-president, 41 for vice-president and 71 for a seat on the executive board.

Many candidates are nominated for more than one position.

The Board has been constrained, in considering the new rules, by its own decision to hold elections before a new Constitution is approved.

The rules of the old Constitution, which the IWF itself acknowledges is so inadequate it needs replacing, still apply.

If candidates are to fall foul of the vetting process it is likely to be under item 99 of the interim rules, which covers bringing weightlifting into disrepute.

To be eligible, candidates must not be bankrupt; must not be mentally incapacitated; cannot be an employee of the IWF; must never have been convicted of an offence which is punishable by a period of imprisonment of four years or greater, by a court or tribunal of competent jurisdiction; must never have been charged with or convicted of any offence relating to a child or a minor; must not have been disqualified or banned by a court or tribunal, within the past five years, from being a director of a corporation; must not be serving an IWF suspension of more than 12 months; and must not have committed an anti-doping violation within the past 10 years.

The time limit on the doping ban clears Maxim Agapitov of Russia, a board member and candidate who was suspended for two years in the 1990s.

Anybody can send “whistleblower” ethics-related information about candidates to Sport Resolutions by email.

Ursula Papandrea, the American who is standing for the Presidency, said in a letter to the board last week that all candidates should be vetted by independent ethics experts recommended by the IOC or the Association of Summer Olympic International Federations (ASOIF).

This is not the case under the interim rules.

The decision follows the issuing of a final warning to the IWF Executive Board last Friday (February 5) by Kit McConnell, the IOC’s sports director.

McConnell, who had complained to the Board about its questionable decisions and poor governance on three previous occasions, is said to have highlighted the weakening of anti-doping rules.

That decision was taken only a week after the IOC cut weightlifting’s athlete quota for Paris 2024 to 120, less than half the number it had at Rio 2016 - largely because of doping problems.

The new rules concerning nations with multiple offences - eight of which are represented on the current board - was described as "really something upsetting" by IOC President Thomas Bach.

Bach said, not for the first time, that weightlifting was under threat of being kicked out of the Olympic Games.

On Friday McConnell said enough was enough and effectively told the board: "Fix the sport or you’re out of the Olympics."

Even then, according to the Athletes' Commission chair Sarah Davies, who was an observer at the virtual meeting, one Board member complained about the IOC "interfering" in the IWF’s business.

Board members voted, by email to Interim President Mike Irani over the weekend, to change the election rules.

The IWF has had a strained relationship with the IOC for several years because of its doping problems.

The problem became more serious when ARD, the German state broadcaster, exposed widespread corruption in the sport in a documentary 13 months ago.

Tamás Aján, the Hungarian who had held control of the IWF for more than four decades as general secretary and President, was the focus of the programme, and he was forced to resign in April.

Worse followed in June when the McLaren Report into weightlifting corruption detailed malpractice in finance, doping cover-ups and vote-rigging during Aján’s regime.

There was further evidence of corruption from the World Anti-Doping Agency’s Operation Arrow, which is ongoing, in October - the month when the IWF Board ousted its Interim President, Papandrea.

Papandrea, from the United States, had been trying to lead governance reforms and had the IOC’s backing, if not the Board’s.

Since then Bach has repeatedly criticised the IWF for poor governance and has highlighted its failure to give athletes a vote on the board, its refusal to accept independent advice, and its decision to weaken its anti-doping rules covering nations with multiple offences.

What he makes of this latest decision remains to be seen.