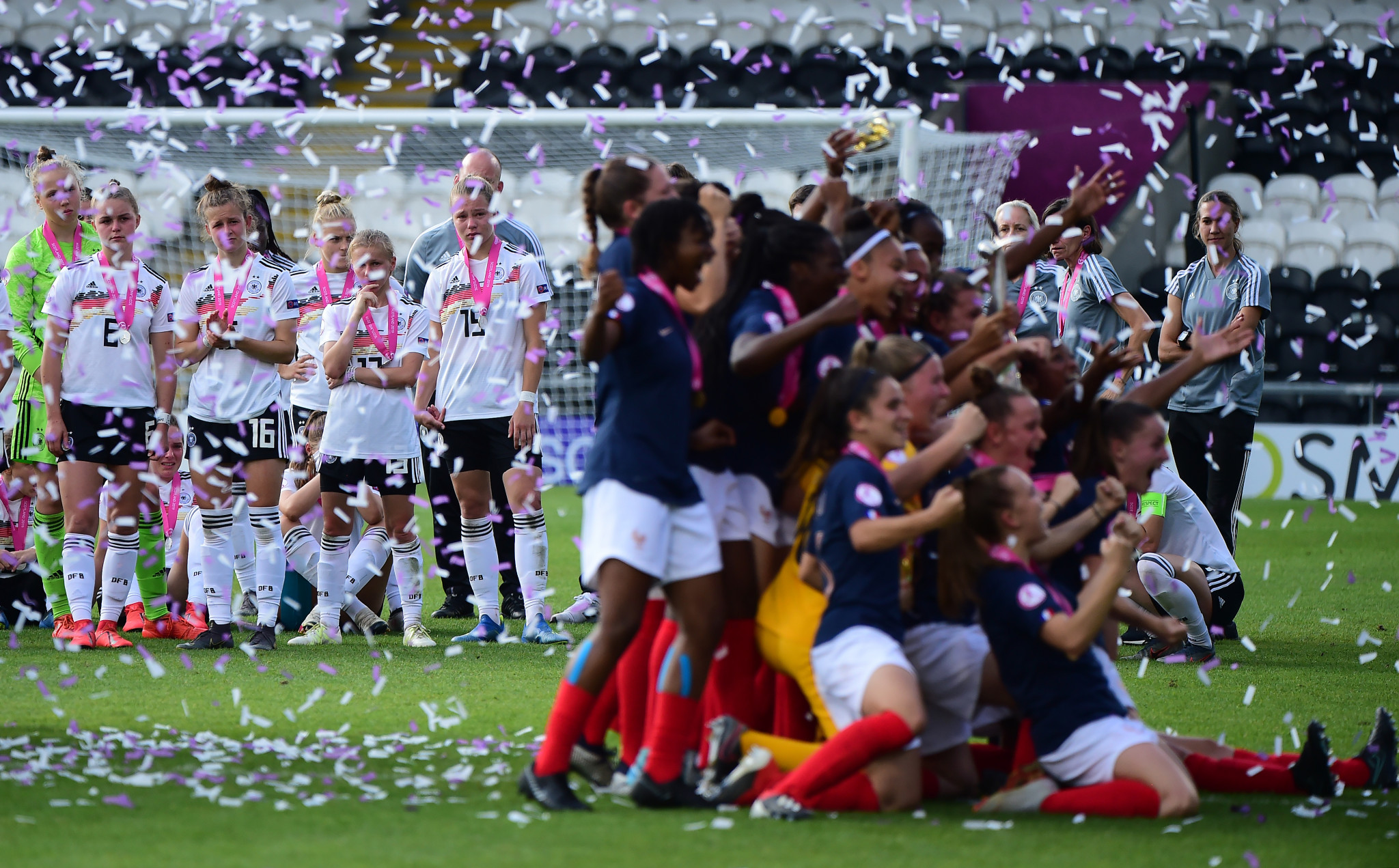 This year's men's and women's Under-19 European Championships have been called off because of the coronavirus pandemic, while Belarus has been replaced as the host of UEFA Futsal Champions League Finals.

The UEFA Executive Committee made those decisions today, citing travel restrictions which remain in place across much of the continent.

Both under-19 tournaments were also cancelled in 2020 because of the health crisis.

Belarus had been due to stage the women's finals in July and August 2021, with Romania planned to host the men's tournament in June and July.

Qualification for neither event had begun because of the pandemic.

As for the 2020-2021 Futsal Champions League Finals, Croatia's capital Zagreb has stepped in to replace Belarusian counterpart Minsk.

Belarus has been stripped of several major events in recent months following the disputed re-election of Alexander Lukashenko as President last August and harsh crackdown on anti-Government protests which have followed.

Both the International Ice Hockey Federation and International Modern Pentathlon Union have moved 2021 World Championships away from the country.

While UEFA said coronavirus concerns are the reason for it moving the Futsal Champions League Finals and cancelling the Women's Under-19 European Championship, both decisions will save European football's governing body from criticism for staging a showpiece event in a country where numerous abuses of human rights - including the unlawful detention of athletes peacefully protesting against the regime - are alleged to have taken place.

Another decision taken by the UEFA Executive Committee was to approve the use of trial concussion substitutes at the men's European Under-21 Championship.

The competition is due to be played in Hungary and Slovenia later this year, and the trial will see teams able to make one concussion substitution per match.

A concussion substitution can be made when a player is suspected to have suffered a brain injury, and will not count towards the maximum number of substitutions a team is allowed to make.