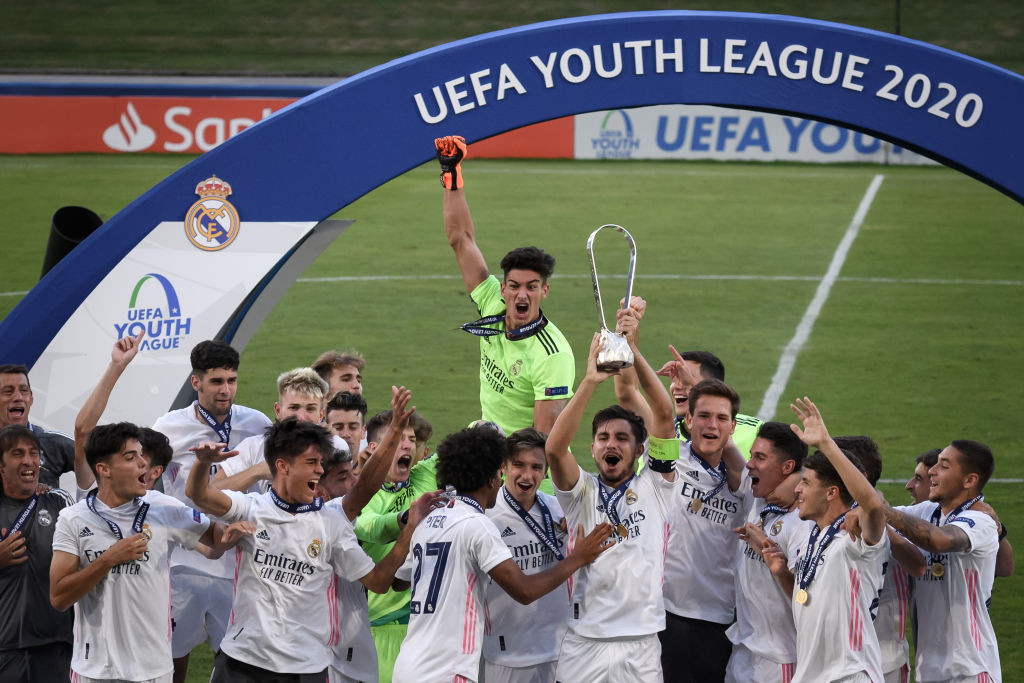 The UEFA Executive Committee has cancelled the 2020-2021 edition of the UEFA Youth League due to the COVID-19 pandemic and its effects on the staging of competitions.

The governing body said the Executive Committee had initially decided last year to amend the format of the competition and delay its start, but the various measures imposed by health authorities around Europe have continued to evolve since then.

"The travelling restrictions affecting participating clubs create major difficulties for organising their matches and two clubs have already withdrawn from the competition," it said.

The committee stressed that there is no possibility to further postpone the start of the competition and that the health and safety of youth players must be given the highest possible priority.

"Regrettably, the conditions to restart this international youth competition are not met in the current circumstances and both the UEFA Club Competitions Committee and the European Club Association were consulted and supported the idea to exceptionally cancel this season’s UEFA Youth League," the governing body added.