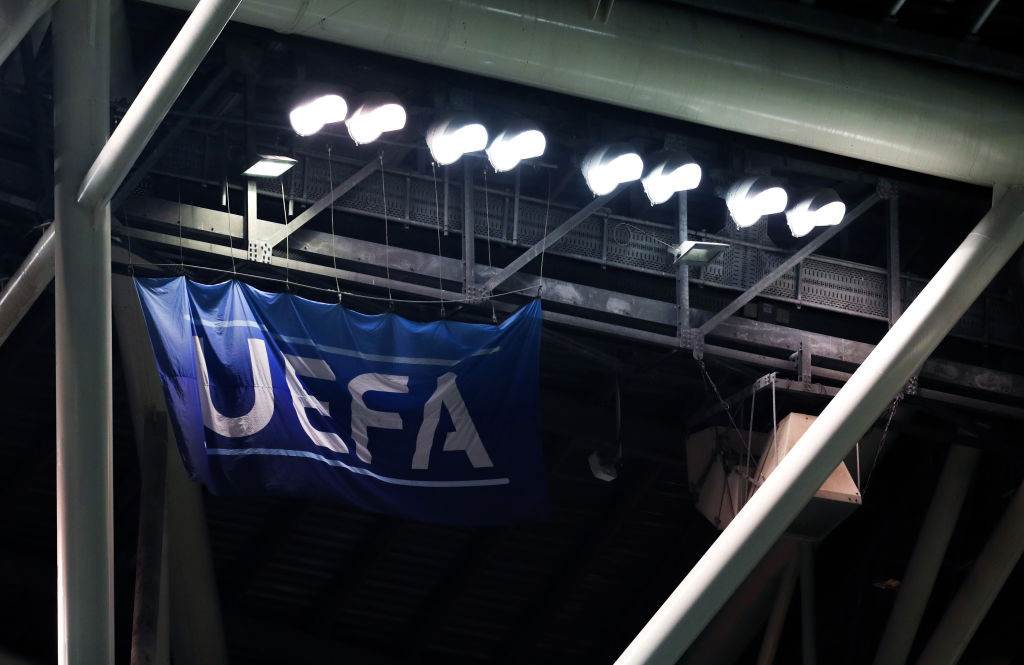 UEFA has cancelled its 2021 men's and women's under-17 Championships for the second consecutive season because of the coronavirus pandemic.

European football's governing body confirmed both tournaments would not take place as a result of the implications of the COVID-19 crisis on travel, teams and players.

The Faroe Islands had been due to stage the women's under-17 Championship from May 2 to 14, with the men's event in Cyprus scheduled for May 6 to 22.

The men's and women's under-17 Championships this year were also cancelled by UEFA due to the global health crisis.

"With the current epidemiological situation in many parts of Europe making it unrealistic to hold youth competitions in the first months of 2021, in particular with minors having to travel internationally by means of commercial flights, and with the youth activities further remaining on hold in several countries across the continent, all national associations agreed it is difficult to have players fit and trained, if international competitions are resumed too early," UEFA said.

UEFA said it is planning to hold the finals of the men's and women's Under-19 Championships in 2021.

The women's finals are set for Belarus in July and August, while the men's tournament is scheduled to take place in Romania in July.