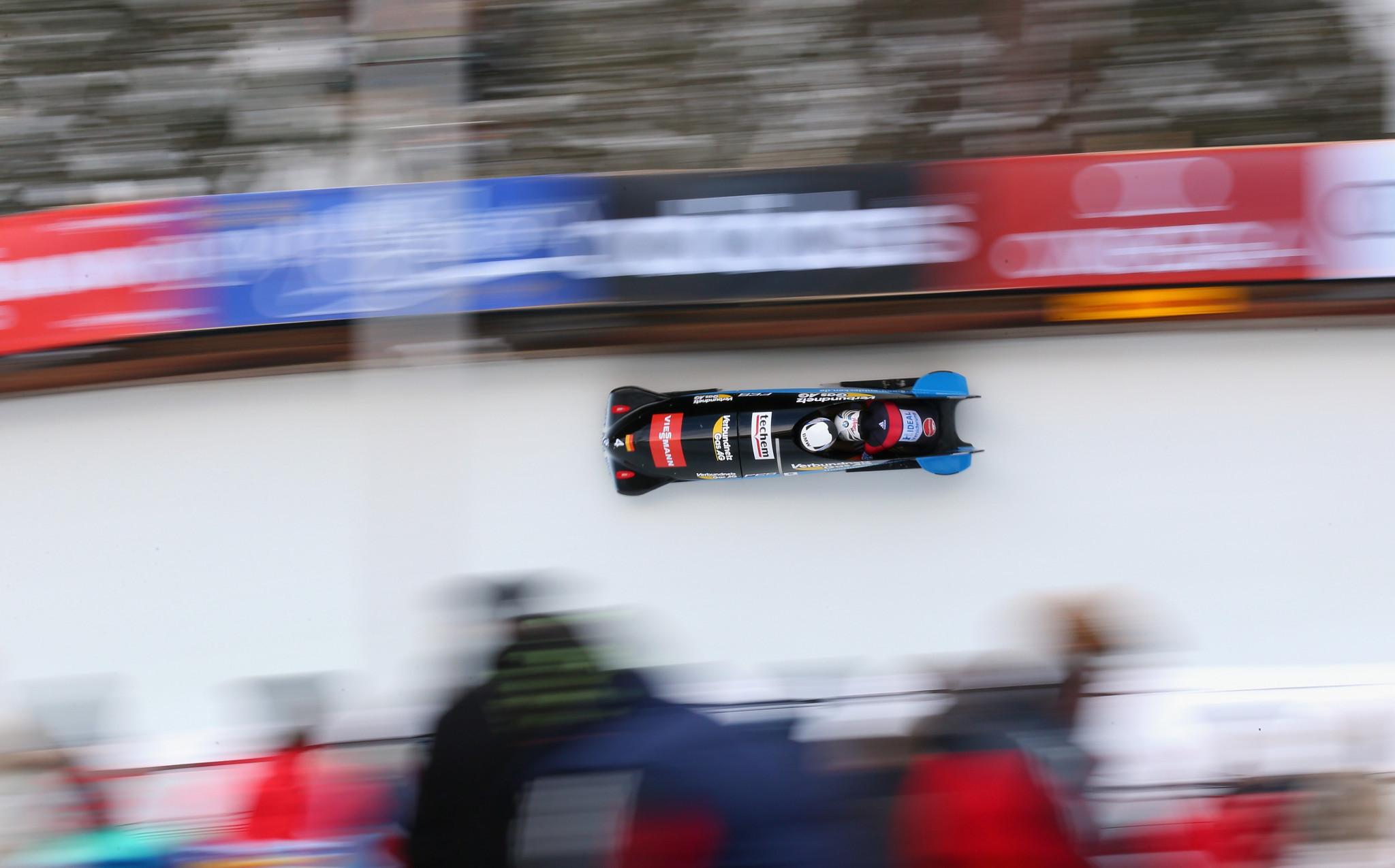 Stewart had topped the standings after the season opener in the Swiss resort last weekend, finishing first and second respectively.

He was unable to place on the podium in today's race, however, despite the home advantage.

Sebastian Westin of Sweden was the winner instead in 2min 27.04sec.

He was followed by Switzerland's Jonas Frei in 2:27.11 and Canada's Lonnie Bissonnette, the defending World Cup champion, in 2:27.33.

Stewart tops the World Cup standings with 627 points but is only just in front of Bissonnette on 625.

Frei is also in contention for the overall title with 620.

Competitors are now due to remain in St Moritz for the IBSF Para Sport World Championships on Thursday and Friday (February 25 and 26).

World Cup action will then resume in La Plagne in France on March 6 and 7.