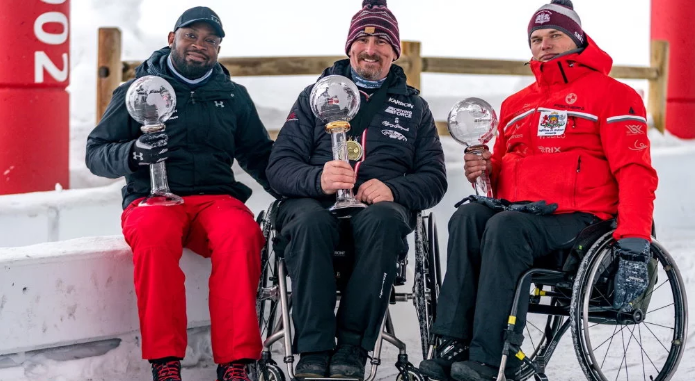 Canada's Lonnie Bissonnette secured the defence of his overall International Bobsleigh and Skeleton Federation (IBSF) Para Sport World Cup title after registering first and second-place finishes at the last stop of the season in Park City.

Mapp, winner of four of the previous eight races, had held a 32-point lead over Bissonnette coming into the season finale.

Westin-Vippola, who finished 0.04 seconds behind Bissonnette in the first event and won the second by 0.71 seconds in 1:53.76, had to settle for fourth place overall with 1,859 points.

Israel's Dave Nicholls and Spain's Israel Blanco were the bronze medallists in the first and second events, respectively.

For the IBSF Para-athletes, attention now turns to next month's World Championships in Norwegian town Lillehammer.

Competition is due to take place on March 24 and 25.