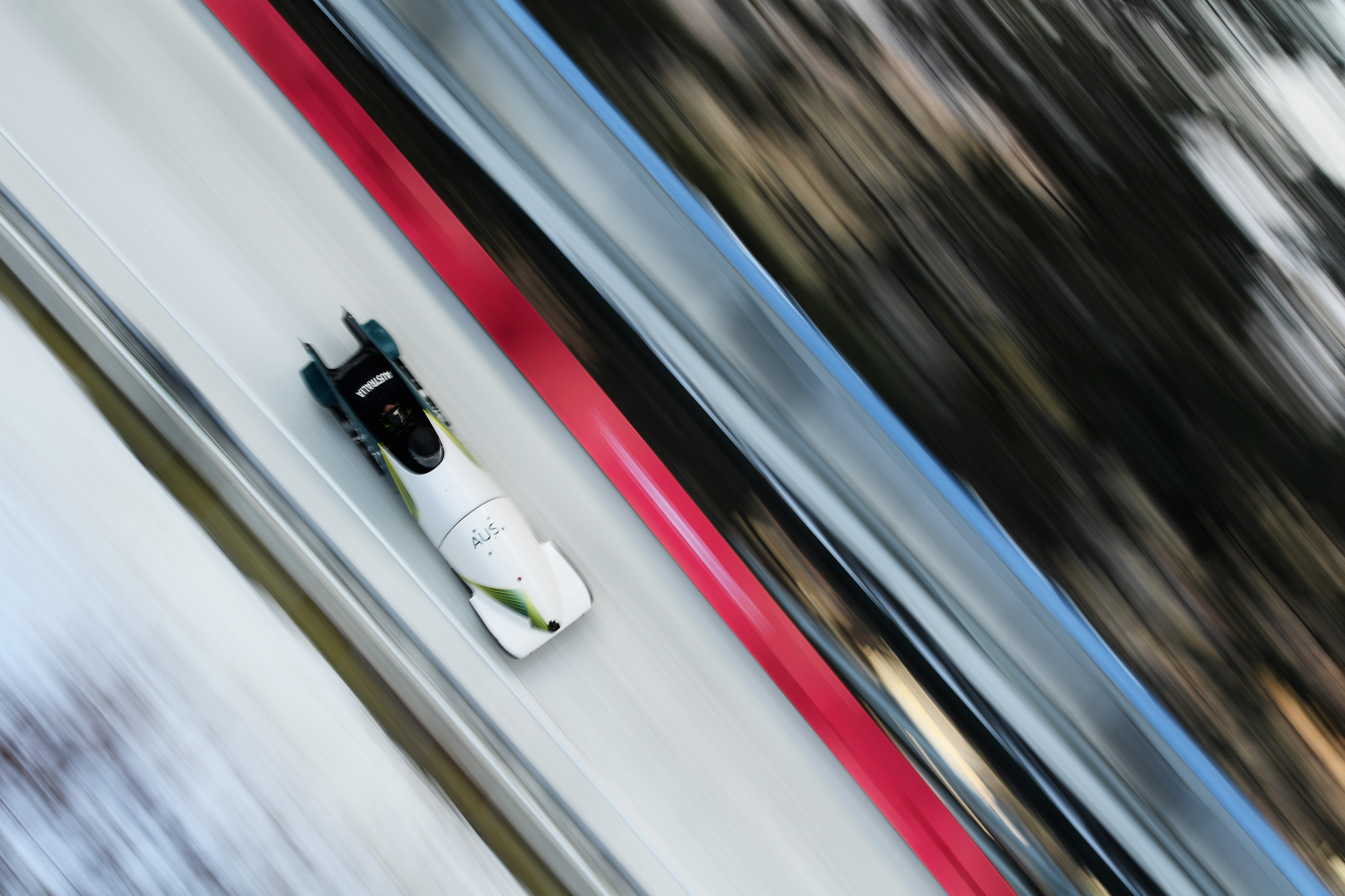 The 2019 European champion triumphed in the second race of the weekend, recording a winning time of 2min 26.22sec.

Bissonnette had been the winner in the opening race.

Frei joined the pair on the podium once again, taking third place in 2:27.31.

Stewart's first and second place results were enough to see him take the lead in the World Cup standings on 435 points.

Competitors will remain in St Moritz for the third stage of the IBSF Para Sport World Cup, scheduled for Tuesday (February 23).