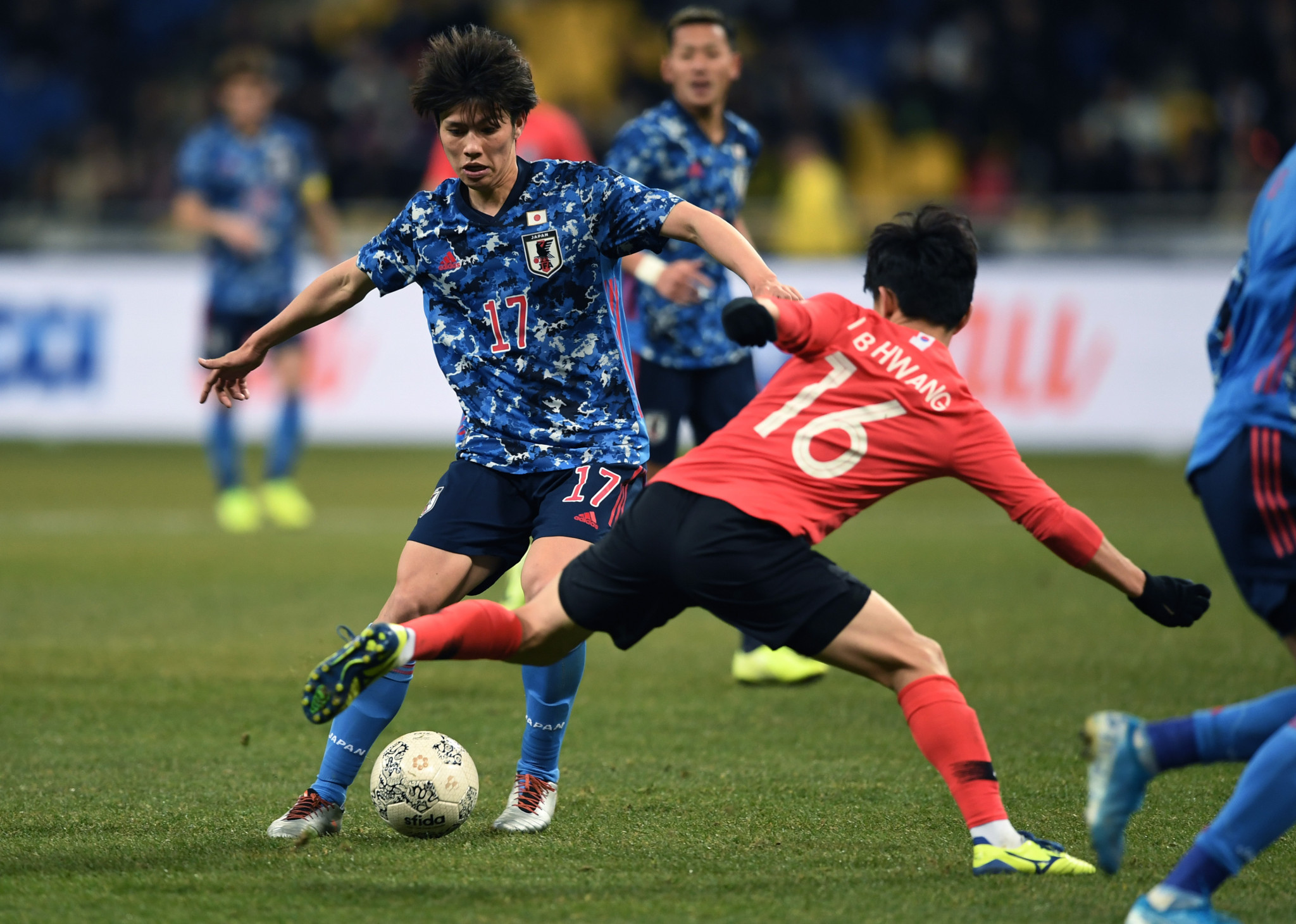 The Asian Football Confederation (AFC) has confirmed upcoming joint qualifying matches for the 2022 FIFA World Cup and 2023 AFC Asian Cup have been postponed until June.

Travel and quarantine restrictions caused by the COVID-19 pandemic have been cited by the AFC as the reasons for the joint agreement with FIFA to move the fixtures, scheduled to be held from March 25 to 30.

Just four matches are now poised to take place during that period including Tajikistan’s home Group F clash with Mongolia and Saudi Arabia’s Group D match against Yemen in Riyadh on March 25.

Australia’s trip to Nepal in Group B and Mongolia’s visit to Japan in Group F are also expected to go ahead as planned on March 30.

Among the matches to be moved include Japan's Group F meeting with Myanmar, Singapore's Group D battle against Saudi Arabia and the Group A tussle between China and the Maldives.

The AFC said it was looking to adopt a centralised approach to the rescheduled matches in June and is encouraging Member Associations to put forward cases to host them.

"The AFC continues to place the health and safety of players, teams, match officials and all stakeholders as the highest priority and will work together with its Member Associations to closely monitor the situation in the region," a statement from the AFC read.

"As part of efforts to ensure the safe and successful completion of the Asian qualifiers, the AFC will open the invitation to Member Associations to host their respective groups in a centralised format and will confirm and communicate in due course the match schedule for the June 2021 international window, where the centralised qualifying matches are scheduled to take place from May 31 to June 15, 2021."

The AFC’s qualification process has been halted since November 2019 as the COVID-19 pandemic has heavily impacted the organisation’s tournaments.

The UAE had been scheduled to host Malaysia on March 25, before travelling to Indonesia for a tie on March 30.

The UAE Football Association confirmed it would bid to host the matches, with the AFC requiring applications to be submitted by March 5.

A decision on the host will reportedly be made on March 15.

Should the matches be held in June, it would allow for the third round of World Cup qualification to begin in September.

The top four teams in the third round will join tournament hosts Qatar at the World Cup, while a further place could be secured by an Asian team via the intercontinental playoff.