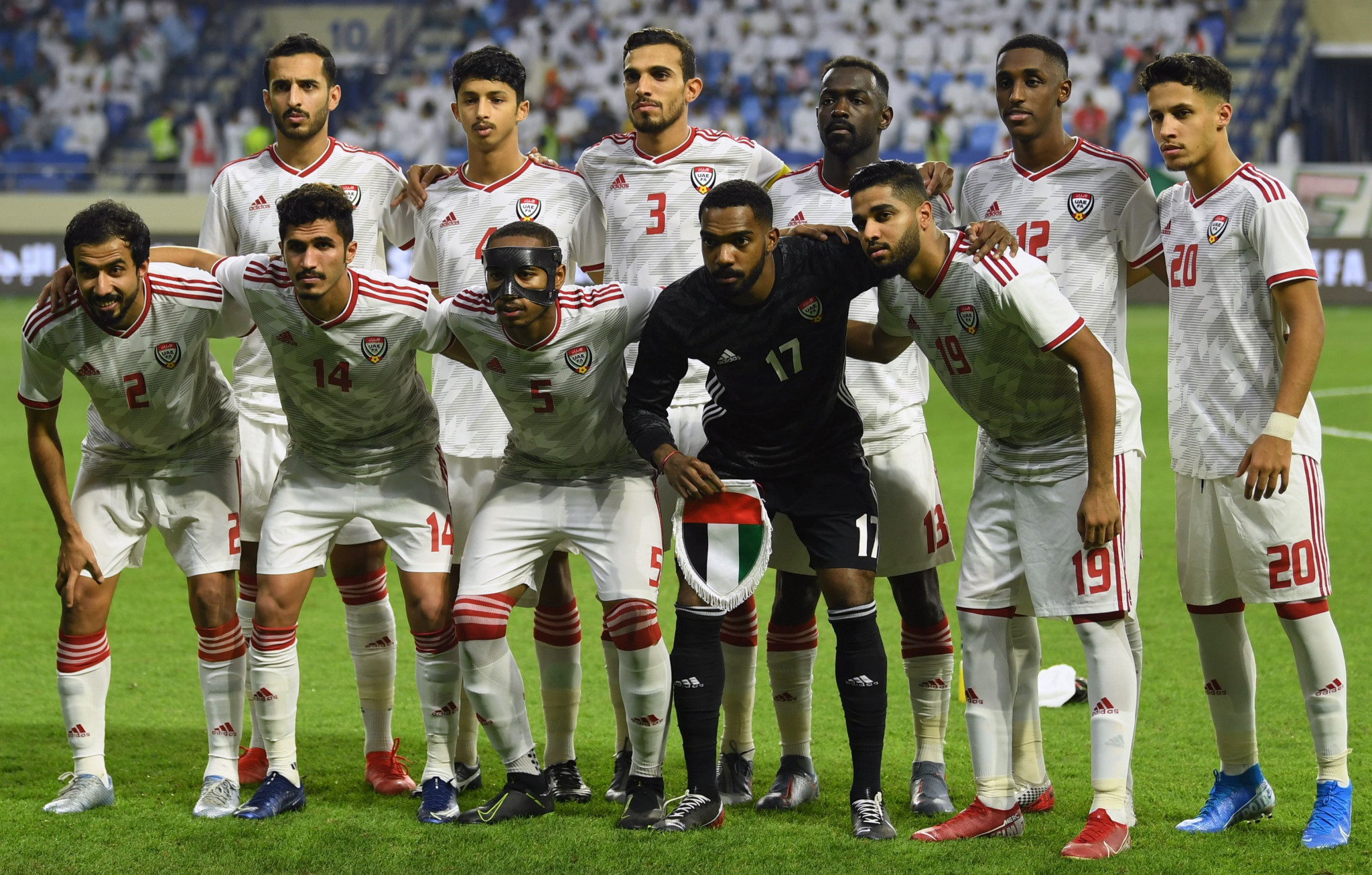 The Asian Football Confederation (AFC) is expected to postpone upcoming FIFA World Cup qualifiers to June because of the coronavirus crisis.

The United Arab Emirates Football Association has confirmed its joint qualifiers for the FIFA World Cup and 2023 AFC Asian Cup have been moved to June and are set to take place using a group system.

The UAE had been scheduled to host Malaysia on March 25, before travelling to Indonesia for a tie on March 30.

A virtual AFC meeting led to the matches being postponed due to ongoing travel restrictions between the countries.

The Malaysian Football Federation said it was unable to travel outside of the country, while Indonesia requires visitors to undergo a quarantine period.

The UAE Football Association said the AFC decided to officially hold the qualifiers in June, with eight matches held in a sole venue.

The UAE Football Association confirmed it would bid to host the matches, with the AFC requiring applications to be submitted by March 5.

A decision on the host will reportedly be made on March 15.

Vietnam, Malaysia, Thailand, UAE and Indonesia are participating in the second round of the AFC’s qualification process for the Qatar 2022 FIFA World Cup.

There are five teams in Group G and the top two will advance to the third round, while Asian Cup qualification is also on offer.

The rescheduled matches are due to take place on June 3 and 7, before the group stage concludes with ties on June 11 and 15.

According to Reuters, the AFC are set to postpone qualifiers in other groups and adopt a centralised approach to the rescheduled fixtures in June.

Should the matches be held in June, it would allow for the third round of World Cup qualification to begin in September.

The top four teams in the third round will join tournament hosts Qatar at the World Cup, while a further place could be secured by an Asian team via the intercontinental playoff.

The AFC’s qualification process has been halted since November 2019 as the COVID-19 pandemic has heavily impacted the organisation’s tournaments.

The AFC announced last month that it would hold centralised group stages for its Champions League and AFC Cup competitions.