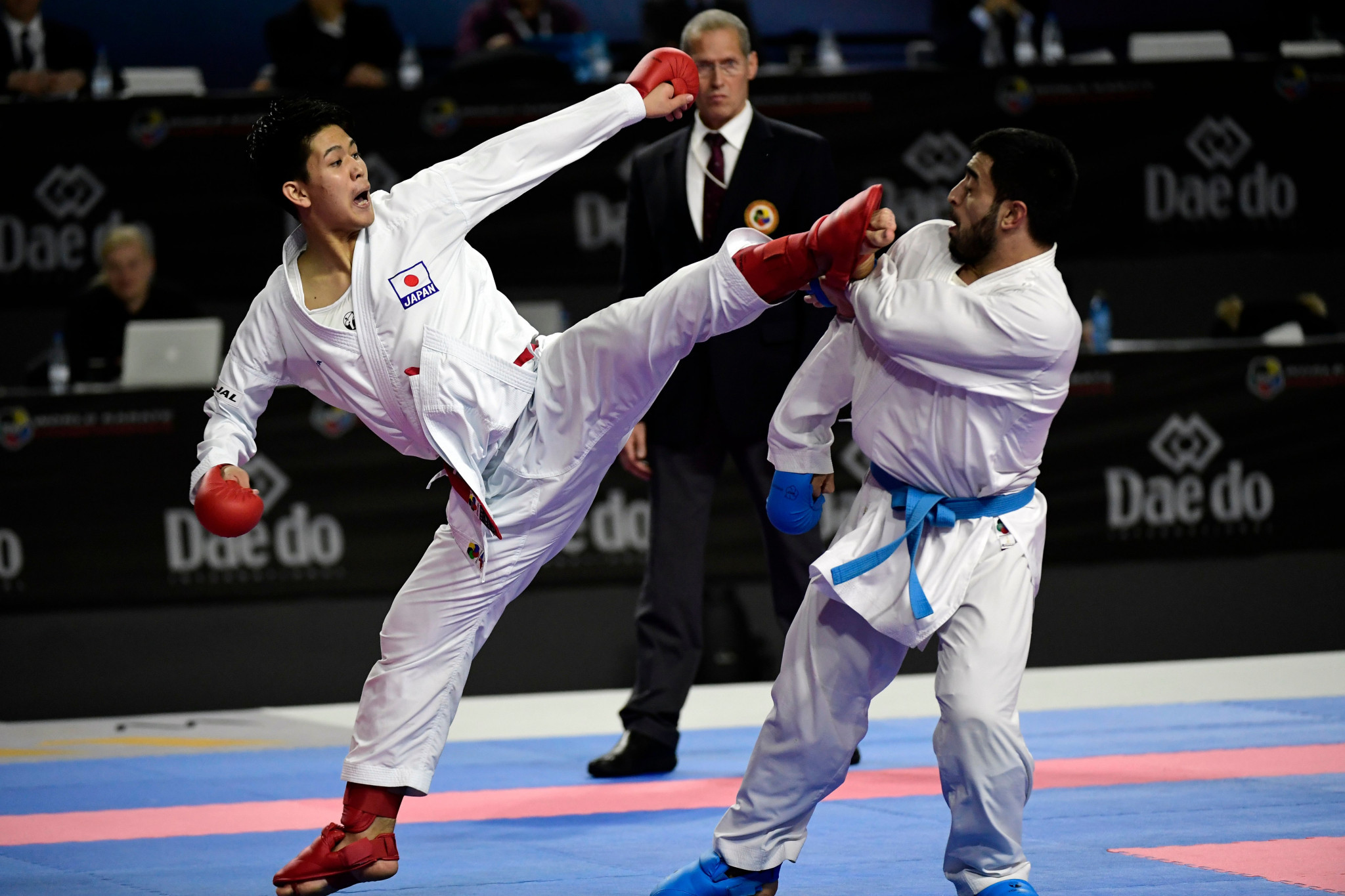 World Karate Federation (WKF) President Antonio Espinós claimed the popularity of the sport on social media contradicts one of the reasons for its exclusion from the Paris 2024 Olympic Games.

With more than 1.3 million followers across all platforms, karate was ranked 13th out of the 33 Olympic sports for the highest number of followers on social media.

The WKF YouTube channel also had the eighth-highest number of subscribers among both Olympic and non-Olympic IFs, and seventh-highest among Olympic IFs.

According to the BCW Sports ranking, the WKF YouTube channel had the second-highest number of views per video among all the Olympic IFs, trailing only FIFA.

Espinós claimed the report proved the popularity of karate and the "irrationality" of the sport's exclusion from Paris 2024.

Karate is set to make its debut on the Olympic programme at Tokyo 2020 this year, but was not chosen as an optional sport for the Games in the French capital.

"This report provides further evidence of the strength and popularity of our sport all around the world," said Espinós.

"The conclusions of this report also confirm the irrationality of the selection of additional sports for the Paris 2024 Olympic Games.

"While the specific criteria for the choice of additional sport for the Paris 2024 Games remain unknown, one of the main arguments which were shared was the importance of these additional sports in social media.

"As it is expressed by Paris 2024, the additional sports had to be 'supported by strong and active social media communities' and had to  'allow for engagement on social media'.

"Now, following the results of the report published by BCW Sports, we can see that the arguments of the Paris 2024 Organising Committee regarding social media are patently contradicted by reality."

Espinós claimed the influence of the WKF on social media also contributed to the growth of television audiences for karate events.

"Our agreements with TV networks demonstrate that karate is an attractive and interesting sport for a worldwide-viewing audience," Espinós added.

"I am convinced that the TV audiences of karate in the Tokyo Olympic Games will exceed all our expectations."