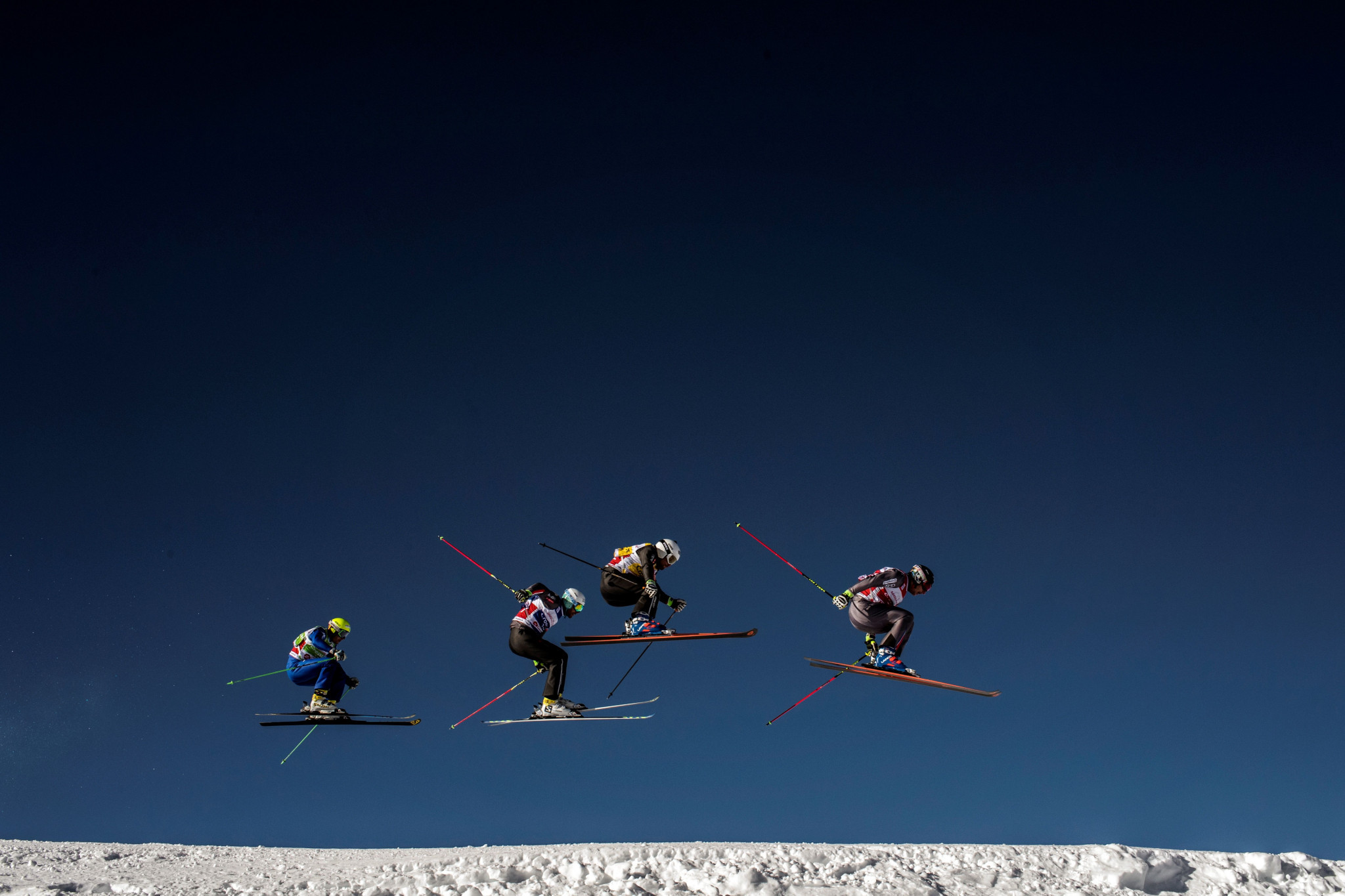 Smith had to settle for silver and Canada's Courtney Hoffos took bronze.

Switzerland's Talina Gantenbein just missed the podium after finishing last in the final.

Bastien Midol of France completed the podium, while Switzerland's Marc Bischofberger missed out in fourth.

Both Näslund and Rohrweck earned their first victories of the World Cup season in Reiteralm, meaning there was little change to the top three on the women and men's overall standings.

Smith still leads the women's standings with 665 points and is followed by Marielle Thompson of Canada on 407 and Alizée Baron of France on 366.

Howden occupies top spot on the men's leaderboard on 550.

He is trailed by Swiss duo Jonas Lenherr and Ryan Regez on 343 and 34, respectively.

The FIS Ski Cross World Cup circuit is scheduled to continue in Bakuriani in Georgia on February 26.