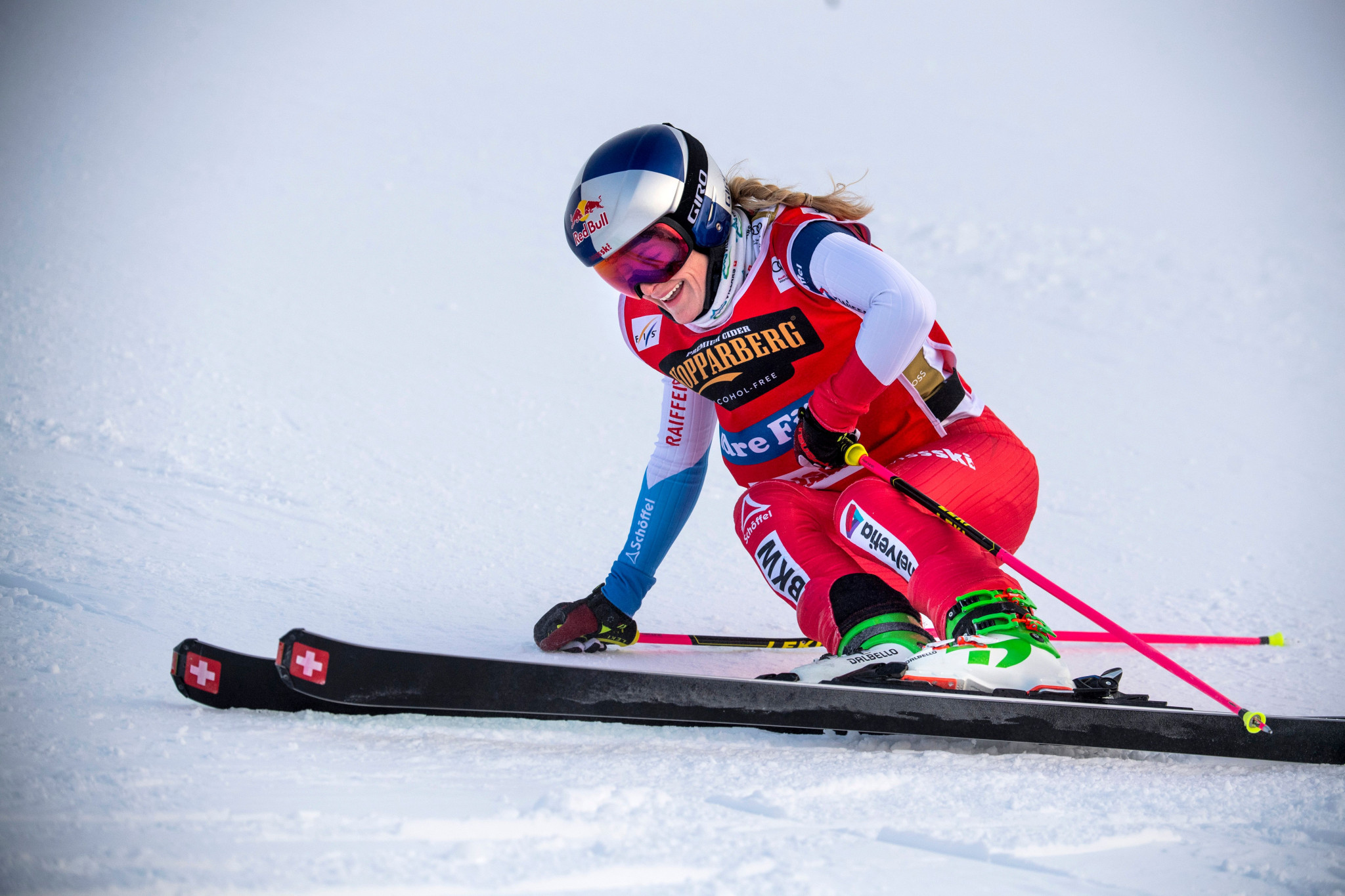 World Cup leader Smith produced a time of 1min 2.00sec to top the standings at the Austrian resort, which is being used for a Ski Cross World Cup competition for the first time.

Smith, who won an World Championship silver earlier this month, was followed by Canada’s Marielle Thompson.

The Swedish star - winner of last season's crystal globe - is among the 16 skiers who will compete in the knockout phase of the competition on Friday (February 19), but potentially faces a tougher route to the final.

Austria boasted the top two qualifiers in the men’s event, with 32 skiers advancing to the latter stage of competition.

Johannes Rohrweck led qualification after achieving a time of 58.24.

His compatriot Robert Winkler was just 0.04 off the pace in second, with Canada’s World Cup leader Reece Howden third in 58.37.

Attention will revert back to the FIS Snowboard Cross World Cup event tomorrow in Reiteralm.