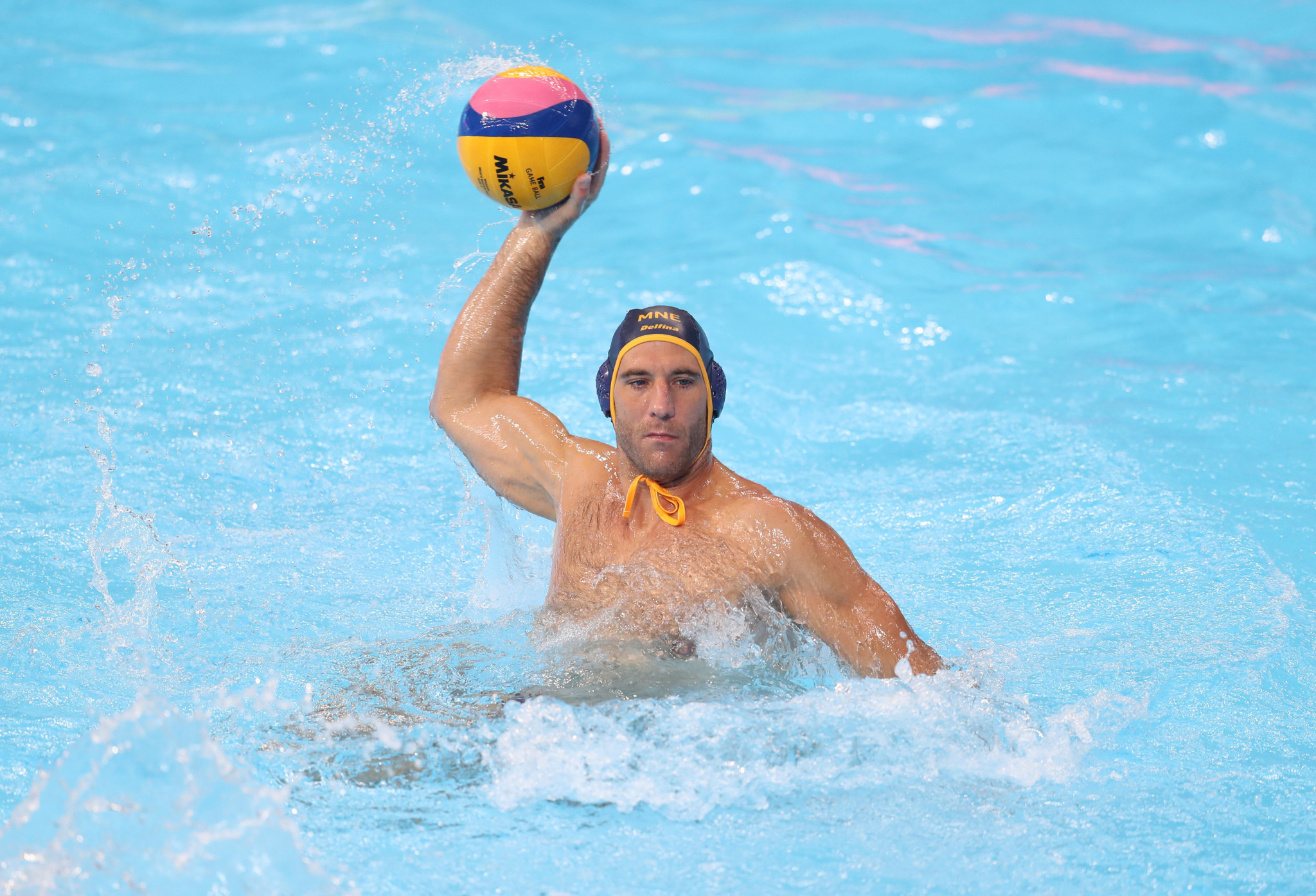 Rio 2016 semi-finalists Montenegro have started their Men's Water Polo Olympic Qualification Tournament with a big victory over Canada on day two of competition in Rotterdam in The Netherlands.

The win never looked in doubt for the favourites in Group A, who thrashed their opponents 21-7.

By half-time, Montenegro had a 13-4 lead and were helped tremendously by Aleksandar Ivovic and Dusan Matkovic, who both scored five goals each.

Montenegro were supposed to start their campaign yesterday, but their match against Turkey was scrapped following their opponents' disqualification for a large COVID-19 outbreak in the team.

It was reported that five players tested positive for COVID-19, more than the three that could trigger expulsion from the tournament.

In the other Group A match, Greece defeated Brazil 15-8 to ensure that they will at least progress to the quarter-finals, making it their second win in two days.

A strong first half from the Greeks made the score 10-3, assisted by Angelos Vlachopoulos and Konstantinos Genidounias scoring three each.

Brazil recorded their second loss and face elimination from the tournament.

Only one team in Group A will not make it through to the quarter-finals following Turkey's expulsion.

Olympic silver medallists Croatia remained top of Group B with a victory over The Netherlands in the late game, winning 25-8.

Luka Bukic was the top scorer with six goals, contributing nearly a quarter of his team's goals as Croatia went top of their group.

France bounced back from a one-goal defeat yesterday to win by the same margin against Germany.

Captain Ugo Crousillat scored the winner to make it 13-12 with 54 seconds to go - after France had entered the fourth quarter trailing the Germans.

Denis Strelezkij scored half of Germany's goals, but did not have enough to keep the result in his team's favour.

Germany have lost their first two matches by a single goal so far.

Russia and Romania posted the first draw of the tournament, opening day two with a 9-9 tie.

Romania had a successful final quarter until the final 90 seconds, having trailed the Russians by a goal, only to then take the lead.

However, Russian Nikita Dereviankin scored with just over a minute to go to ensure his side took a point and crucially remained undefeated.