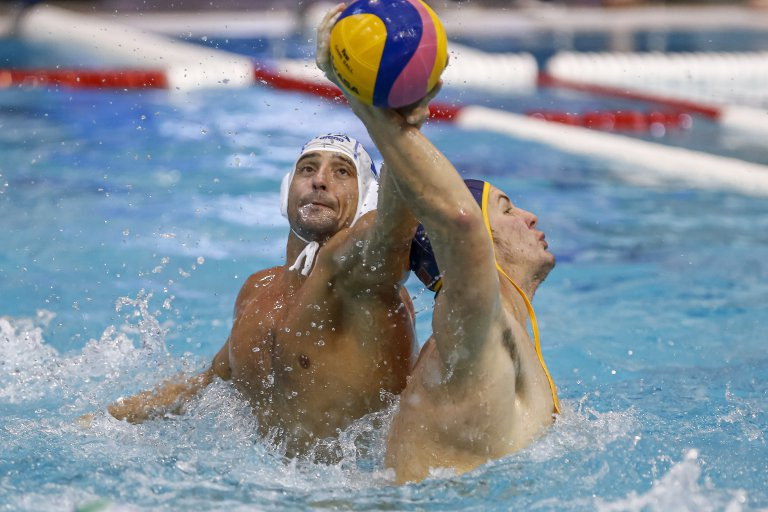 The last three nations who will compete in the men's water polo tournament at the Tokyo 2020 Olympic Games are due to be decided at the final qualifier in Rotterdam.

The twice-postponed International Swimming Federation Men's Water Polo Olympic Qualification Tournament begins at the Zwemcentrum tomorrow and is set to conclude on February 21.

A total of twelve teams are set to compete at the tournament, with three spots up for grabs.

Alongside hosts The Netherlands, Canada and Brazil are set to compete after gaining spots available at the 2019 Pan American Games.

Argentina were also set to feature, but withdrew in February 2020 and were replaced by Romania.

The other teams all qualified via the 2020 European Championship.

Georgia, Turkey, Canada, Brazil, Montenegro and Greece have been drawn in Group A, while Croatia, The Netherlands, France, Russia, Germany and Romania are in Group B.

Get ready for more Water Polo this Sunday in Rotterdam! 🤽🏽‍♂️ 🤽‍♂️
12 teams will compete for the three remaining places to the Tokyo Olympics.

Vote for your favourite team. Who do you think will make it to #Tokyo2020???#waterpolo #waterisourworld pic.twitter.com/NYJ6rCeDIX

Four of the six teams in each group will qualify for the quarter-finals.

The final eight will compete in a knockout stage and will then play for specific spots with play-offs for minor spots, as well as for the medals.

The finalists will be guaranteed a spot at Tokyo 2020, while the two semi-finalists who fail to progress to the final will play a third place match with an Olympic spot on the line.

Croatia and Montenegro will be two of the favourites to qualify after finishing second and fourth, respectively, at Rio 2016.

Hosts Japan have already qualified for the 12-team Olympic tournament alongside eight other nations.

Serbia, Italy, Spain, the United States, Australia, South Africa, Hungary and Kazakhstan are the others to have booked their place at Tokyo 2020.