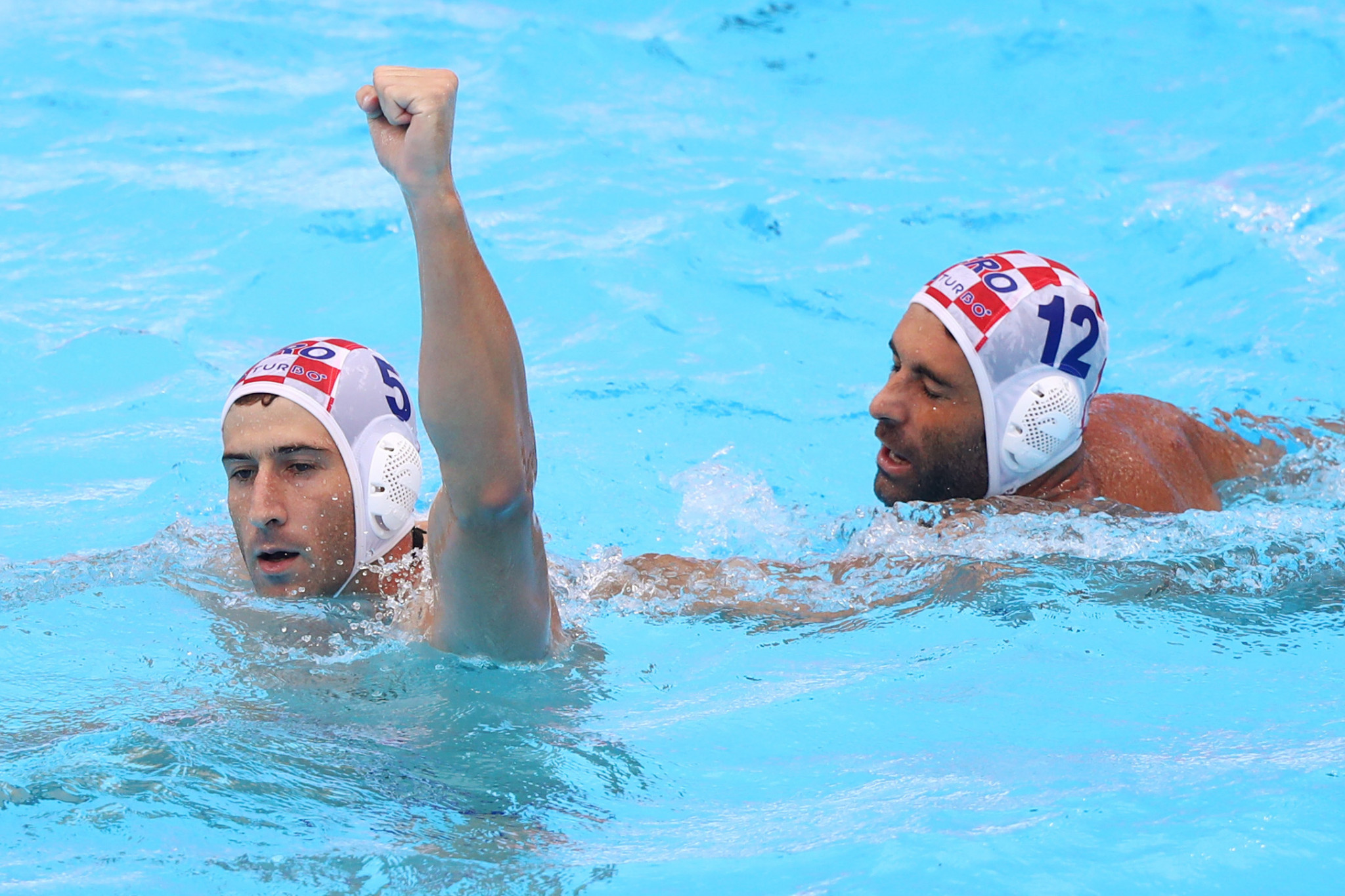 Silver medallists at the Rio 2016 Olympics Croatia started their men's water polo qualification for Tokyo 2020 with a win in Rotterdam in The Netherlands.

As expected, the favourites in Group B thrashed Romania 16-6 in a tie that never looked in doubt.

Three goals from defender Rino Buric and doubles from five other players made it a one-sided affair, with Croatia taking an 8-2 lead at the halfway stage.

In the early games, Greece defeated Georgia in a close opening tie in Group A, winning 11-10.

Georgia's Marko Elez was part of a comeback that was mounted following a slow start and brought the match back to 10-10 after the third quarter.

However, Ioannis Fountoulis scored the only goal of the last quarter, giving Greece the narrow win.

Following that match was Canada, who disposed of Pan-American counterparts Brazil relatively comfortably in an 11-7 victory.

The road to #Tokyo2020 continues 🔥#TeamCanada 🇨🇦 opened the Men's Waterpolo Olympic Qualification Tournament in Rotterdam, Netherlands with an 11-7 victory over Brazil 👏 pic.twitter.com/PpII4Pymkl

Despite some equalisers from the Brazilians, they could never take the lead in the match - and Canada stretched their lead in the second half, with five of their players scoring two goals each including captain Nicolas Constantin-Bicari.

This means Canada and Greece currently sit top of Group A.

Hosts The Netherlands were also looking comfortable in their match, but a late surge from opponents Germany was nearly enough to turn the Group B game on its head.

At the halfway stage, the Dutch were winning 8-4, but struggled to score after the interval - only adding a further three in the third and fourth quarters.

Germany hit their opponents with four late goals and nearly grabbed an equaliser but the match ended 11-10 in favour of The Netherlands - partly thanks to the efforts of Jorn Muller who scored four.

In the late game, also in Group B, Russia edged out France in another contest that was decided by a single goal.

Russia held a 7-4 lead at the interval before their opponents fought back in the third to take the quarter by five goals to three.

That gave Russia a one goal lead heading into the final period which was shared three apiece, enough for Russia to hold on for a 13-12 triumph.

Five more preliminary round matches are scheduled for tomorrow, with Romania facing Russia, Germany meeting France and Croatia up against the Netherlands in Group B, while Greece face Brazil and Montenegro take on Canada in Group A.