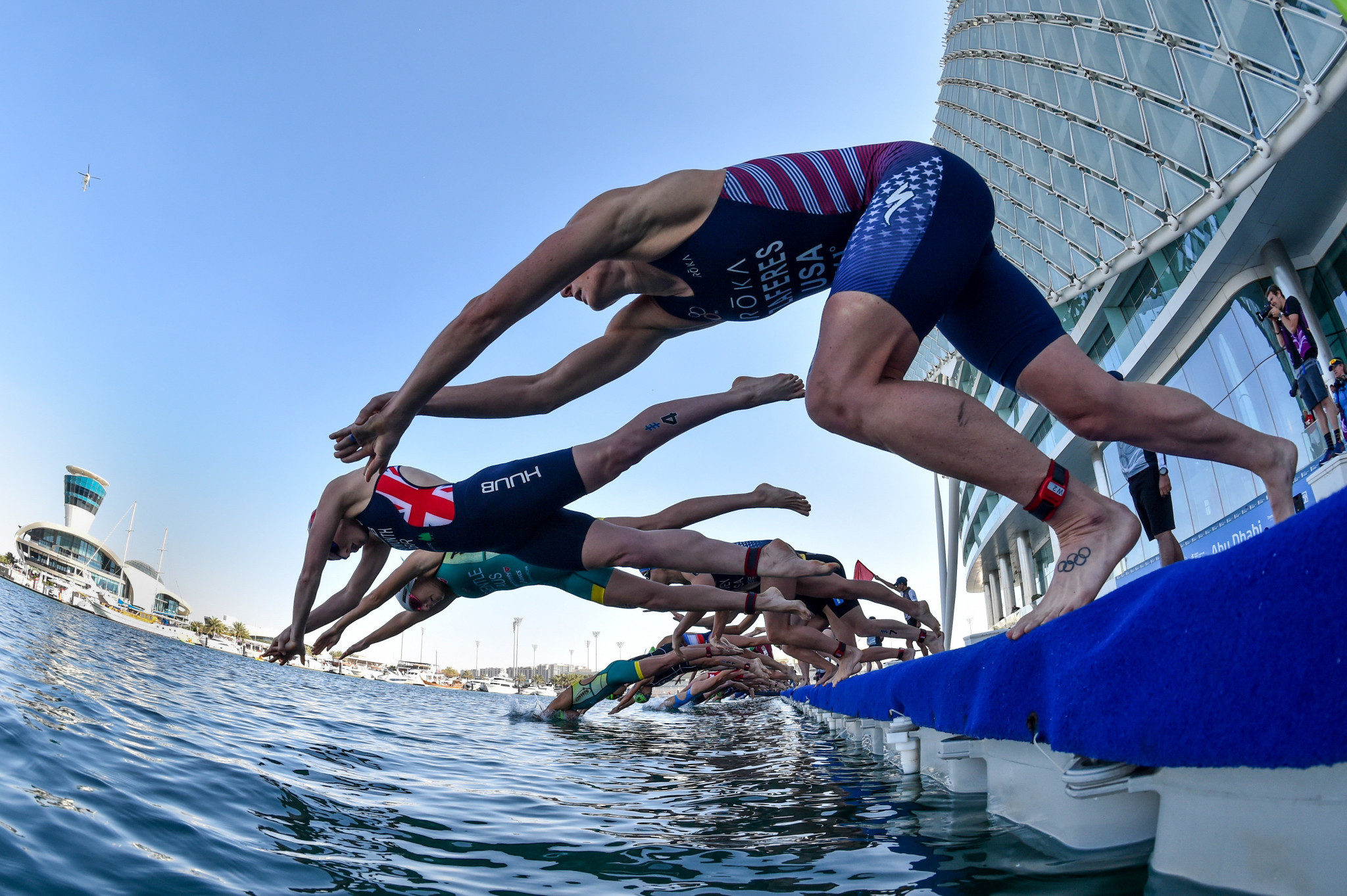 The World Triathlon Championships Series event in Abu Dhabi has been postponed to November as a result of the COVID-19 pandemic.

Abu Dhabi has hosted the season-opener in March for the past five years, bar last year's event which was cancelled due to the global health crisis.

Competition in the capital of the United Arab Emirates is instead scheduled to take place on November 5 and 6 this year.

This will allow more time for the worldwide travel restrictions in place during the pandemic to ease.

It will also make the contest a test event for the 2022 World Triathlon Championship Finals in Abu Dhabi.

Organisers of the World Triathlon Championships Series event in Chengdu have also decided to postpone the event to a later date due to the current travel restrictions in China.

A new date will be announced in the coming weeks.

The World Triathlon Championships Series is now scheduled to start in Yokohama in Japan on May 15.

Leeds in England is then due to play host to an event on June 5, before competition travels to Montreal in Canada for an event scheduled on June 26 and 27.

Both Leeds and Montreal have been regular cities on the World Triathlon circuit since 2016.

The German city of Hamburg is then set to host the final Championships Series event before the Tokyo 2020 Olympics on July 10, with the Games scheduled to run from July 23 to August 8.

Edmonton in Canada is scheduled to host the World Triathlon Championships Finals, previously named the Grand Final, from August 17 to 22.

The season moves on to the inaugural World Triathlon Sprint and Relay Championships due to take place in Bermuda from October 15 to 17, before the Series event in Abu Dhabi, where a mixed relay event is also expected to take place.

Meanwhile, the World Triathlon Cup is set to get underway in Osaka in Japan on May 8 and 9.

World Triathlon protocols will be in place during all events to ensure a safe environment for athletes and officials, despite the ongoing pandemic.

All races are subject to change given the continued uncertainty of the global health crisis.

World Triathlon recently announced it would hold off on restarting Olympic and Paralympic qualification until May.