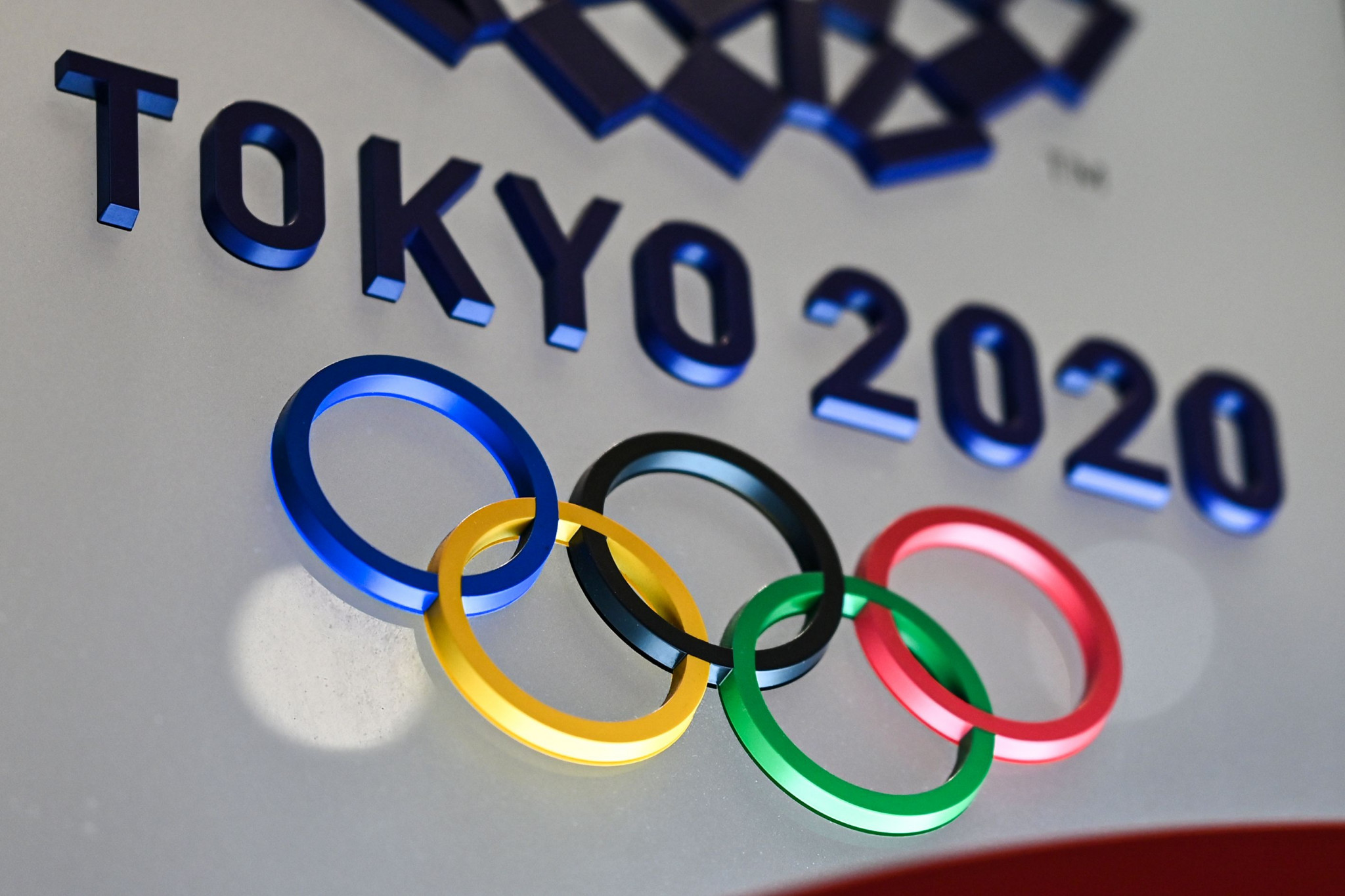 A survey by think tank Tokyo Shoko Research found more than 50 per cent of Japanese firms were in favour of the postponement or cancellation of the Tokyo 2020 Olympic and Paralympic Games.

According to Reuters, the survey was conducted from February 1 to 8 and covered more than 11,000 firms.

It found that 56.0 per cent of companies polled felt Tokyo 2020 should be postponed or cancelled.

According to the think tank, this was up from 53.6 per cent in the previous survey conducted in August.

Tokyo 2020 was already postponed from last year due to the COVID-19 pandemic, with the Olympics now scheduled from July 23 to August 8 and the Paralympics set for August 24 to September 5.

Only 7.7 per cent of firms believed Tokyo 2020 should take place in full form this year, down from 22.5 per cent in the previous survey.

More than 70 per cent claimed cancelling or postponing the Games would have little impact on their earnings.

Nearly 20 per cent of firms said the Games should be held with a limited number of spectators, while 17 per cent argued the event should take place with no spectators.

A decision on spectators at Tokyo 2020 is expected to be made next month.

The 83-year-old Mori, who has now stepped down from his role at the helm of the Olympic and Paralympic Organising Committee, caused a global outcry when he suggested women spoke too much during meetings.

The storm caused by Mori was the latest crisis for organisers of Tokyo 2020, who are already battling waning public support for the event in Japan amid suggestions the Games may have to be cancelled because of the pandemic.

Parts of Japan including Tokyo remain under a state of emergency because of coronavirus case numbers.

A Kyodo News survey last month found 80 per cent of Japanese people want the Games to be cancelled or postponed, with more than 35 per cent of those surveyed calling for the cancellation of the Games and 45 per cent arguing for another postponement.

Despite the dwindling popularity of Tokyo 2020 and the threat of COVID-19, organisers have remained adamant the Games will be staged this year.