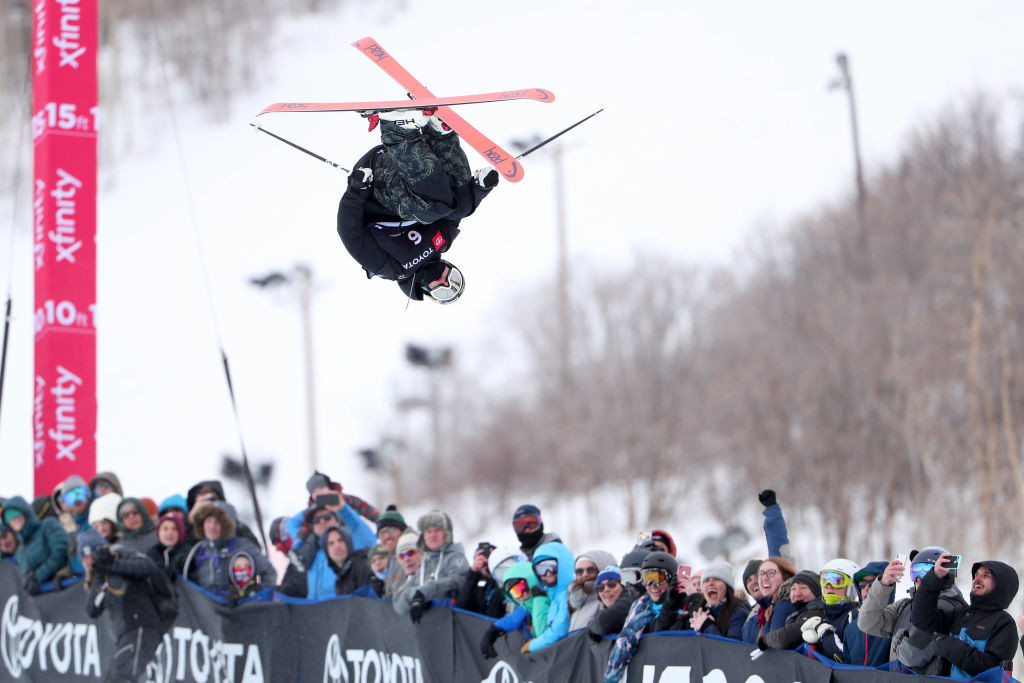 Canada has expressed an interest in replacing Zhangjiakou in China as the host of this year's International Ski Federation (FIS) Freestyle Ski, Freeski and Snowboard World Championships.

The Championships had been due to take place in the Chinese resort, one of the main venue hubs for the 2022 Winter Olympics, and was set to double as a test event for the Games before being cancelled due to the COVID-19 crisis.

The FIS was forced to find a new host for the Championships following the decision from Beijing 2022 organisers and the International Olympic Committee to cancel test events scheduled for this year as a result of the coronavirus pandemic.

Ski Canada and Canada Snowboard have suggested Canada Olympic Park in Calgary - which hosted the 1988 Winter Olympics, could step in to stage the Championships, which the FIS have pencilled in for between February 24 and March 11.

In a joint statement, the organisations said the event could be held using a "bubble" to protect participants from the risk posed by the novel coronavirus.

The plan would need to be supported by municipal, provincial and federal authorities if it is to be given the green light.

A budget of around CAD$10 million (£5.8 million/$7.8 million/6.4 million) would also be required to host the Championships.

"We continue to work closely with key partners to create a winter sports bubble in Calgary to host several international competitions this winter,” Ski Canada and Canada Snowboard said in a joint statement reported by Canadian newspaper La Presse.

"In order to make this project a reality, significant planning has been done to ensure the health and safety of athletes, team members, staff and the public.

"Although the contracts have yet to be confirmed, we believe Calgary would make a great and safe bubble city."

The two events were combined by the FIS in 2015.