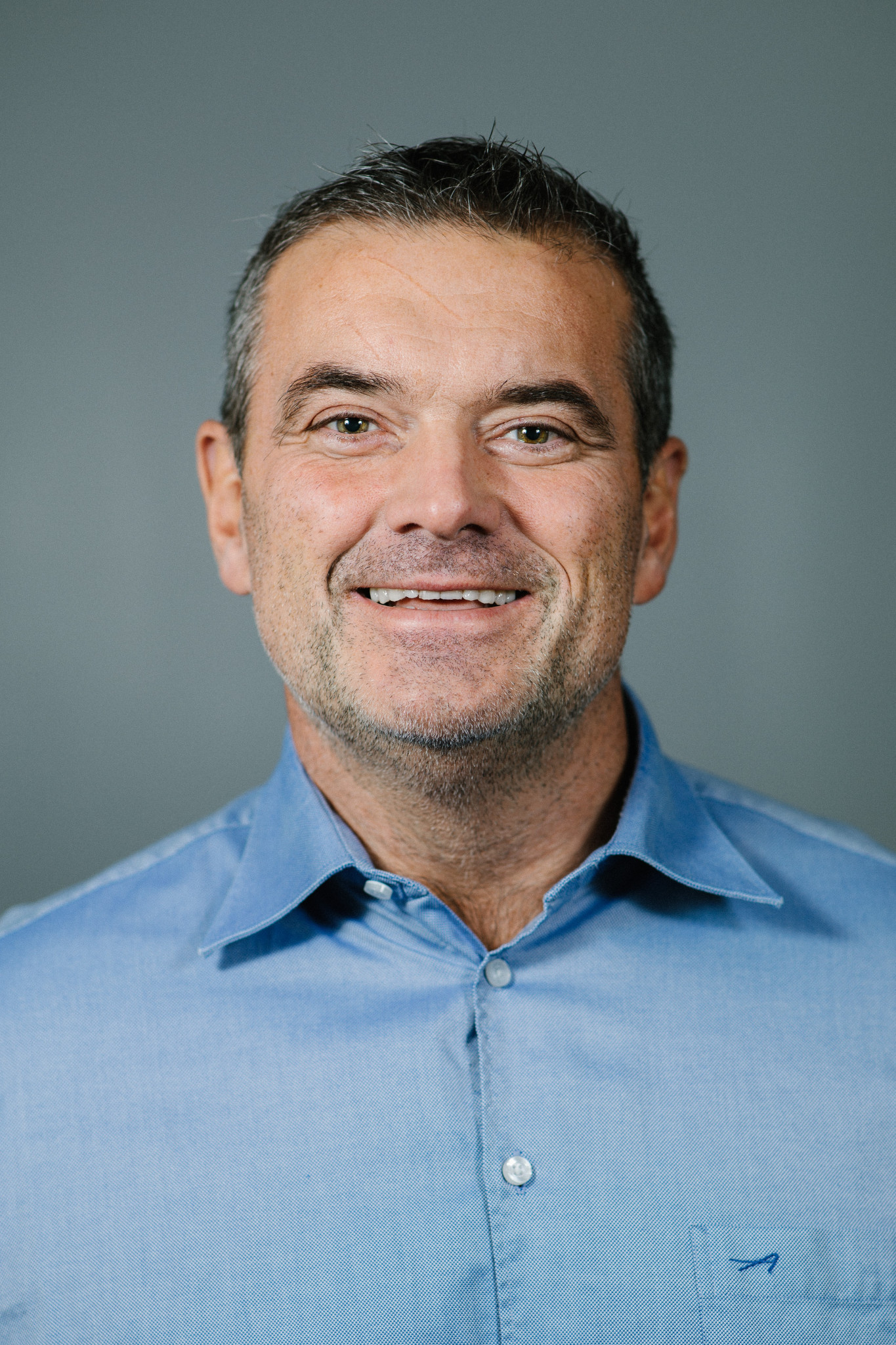 Weightlifting’s governing body needs a new name and a new direction, and the sport needs new rules to make it more attractive to spectators, according to two Presidential candidates in the International Weightlifting Federation (IWF) elections next month.

Ursula Papandrea, from the United States, has set out a "100 Days of Reform" plan for the IWF, which has been persistently criticised by its most important stakeholder, the International Olympic Committee (IOC).

Weightlifting’s place on the Olympic Games programme is not guaranteed beyond Tokyo 2020, and if it makes it through to Paris 2024 it will have less than half the athlete quota places it had at Rio 2016.

"The IWF's reputation has been badly tarnished by the past and would benefit from a total rebranding to signify a new era," Papandrea writes in a campaign document released today.

"As part of this, I propose changing from the IWF to ‘World Weightlifting’ to signify this new chapter for our sport."

Stian Grimseth, a double European champion at super-heavyweight in the 1990s who competed at the Olympic Games three times for Norway, focuses on reform, on involving athletes and coaches "in all positions of our sport" and in making the rules more spectator-friendly.

Grimseth, 48, has like Papandrea been involved in weightlifting for more than 30 years as athlete, coach and administrator.

Both he and Papandrea, while acknowledging the urgent need for reform and the prioritising of anti-doping, highlight the need to review the way the sport is presented to the public.

Grimseth says in his campaign message: "We need to experiment with our competition format, this can engage new spectators, supporters, sponsors, and media.

"We must modernise the way we present our sport for today’s media and communication channels, and we need to look at and adjust our technical rules.

"Too many lifts over the head are ‘no lift’.

"How can spectators understand this when the athletes and coaches don't?"

He talks of weightlifting reinventing itself and warns: "If the IOC is not satisfied with our changes they will take us off the programme.

"As we all know, weightlifting is in a very serious situation, but I really believe that we can see a bright future if we take action."

Grimseth, a property developer, was head of the Organising Committee for the 2016 European Championships in Førde, Norway, which was labelled "the best Championships ever" by Antonio Urso, President of the European Weightlifting Federation.

He also promoted a super-heavyweight competition that featured three Olympic champions in his days as an athlete.

"I have valuable experience from working with media and sponsor contacts," said Grimseth, President of the Norwegian Weightlifting Federation.

Papandrea focuses on reform but also highlights the importance of commercial ventures.

If elected she would "immediately start work to expand our sponsorship base by appointing a professional sponsorship agency focused on key markets, primarily in Asia, to enable us to attract diverse, high-profile partners who support a clean sport message for our newly branded organisation.

"Additionally, I will review the IWF events model to provide spectator-friendly events made for TV and attractive to sponsors.

"It is clear that our current competition format can be improved to create a more exciting experience and I look forward to introducing options to a newly elected Board."

Last October Papandrea, who had overseen the exit of the long-standing IWF President Tamás Aján after a corruption scandal, was ousted as Interim President by the Board.

Since then the IOC has repeatedly criticised the IWF for its failure to give athletes a vote, its refusal to accept independent advice, its weakening of anti-doping rules and its generally poor governance.

"We are at a crossroads and our beloved sport has never been at greater risk of losing its Olympic status," Papandrea says in her campaign document.

"Decades of mismanagement and corruption have left weightlifting at a critical moment and this will be the vital election to decide our future.

"For years, the IWF has been plagued by a lack of transparency and accountability, something I will address by introducing my '100 Days of Reform’ plan."

If elected, Papandrea would immediately meet the IOC "to ensure there is an agreed roadmap to guarantee the retention of weightlifting for the Paris 2024 Olympic Games, as well as its return as a core sport.

"I will publish a comprehensive reform plan, including but not limited to operations, finance, commercial, and governance."

She would review the recent anti-doping rule changes, which the IWF also says it is now doing after criticism from the IOC, and would "ensure that we have the strongest deterrent and punishment for offenders."

Papandrea would launch an independent integrity unit, and "fair and transparent processes for allocation of contracts, including event allocation."

She adds: "When referring to ‘independents’, we must procedurally guarantee that those selected will be truly independent from Board influence.

"The Athletes' Commission is just the first step to including our athletes.

"I will ensure that every Commission and Committee has an athlete representative.

"I will request the convening of national athlete delegates worldwide to listen to their concerns and solicit their input.

"I will additionally propose a new programme format to provide athletes with rewarding opportunities.

"It is time we serve our members and athletes - accountability and transparency will be at the core of everything that we do."