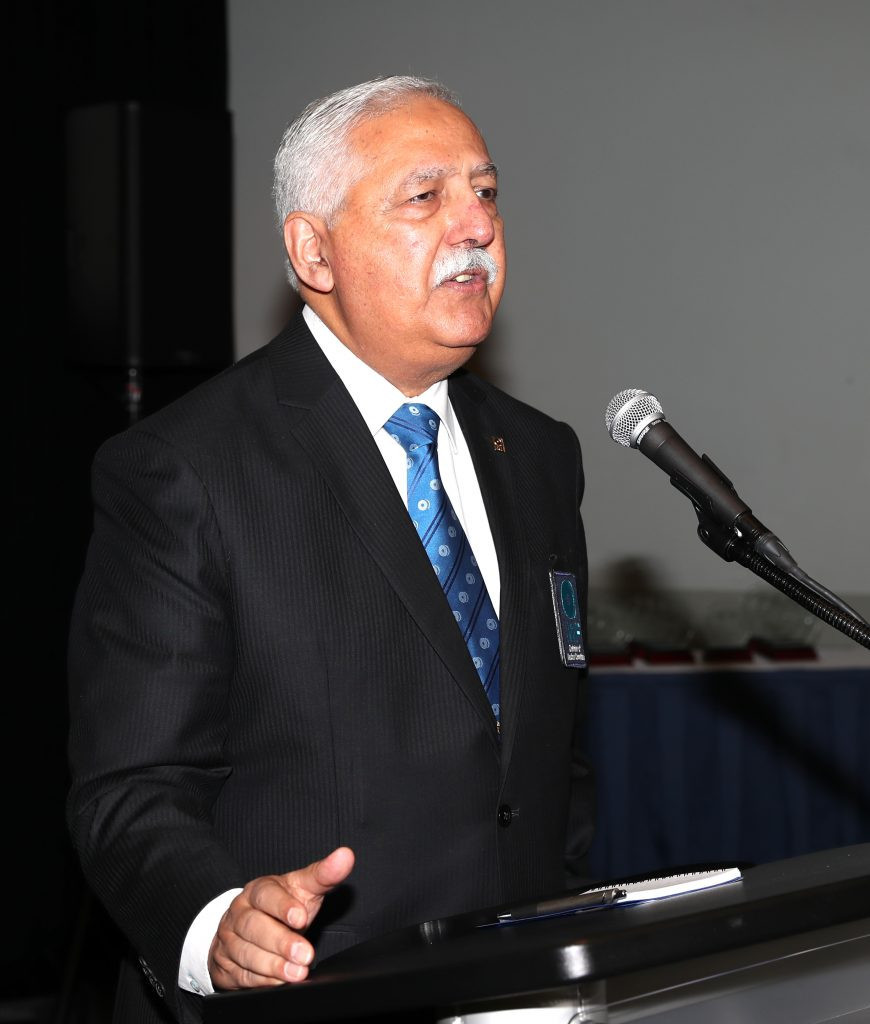 Nations from around the world have written to the International Weightlifting Federation (IWF) to express their dismay at the governing body’s failure to publish the list of candidates for forthcoming elections.

There have been complaints of poor governance, a lack of transparency, and giving an unfair advantage to certain candidates on the current IWF Executive Board who have the information that is denied to others.

For the last elections in 2017 the list was published five days after the nominations deadline.

This year, eight days has passed already and there is no sign of the IWF naming the candidates for President, first vice-president, vice-president and a place on the Executive Board.

The IWF is entitled, under current regulations, to wait until 30 days before the elections - February 26 - to release the list but equally it could have published the names on January 26.

Mike Irani, Interim President of the IWF, claimed the governing body was "trying to do the right thing" in carrying out scrutiny checks on candidates, with input from independent experts on Disciplinary and Ethics Commission.

The process is taking longer than last time, he said, "because we’re doing it more carefully, using a different system, being more astute about it".

There is also considerable disquiet about the format of the proposed Electoral Congress on March 26 and 27, which many believe should be held virtually instead of the IWF’s plans for a "hybrid" event that is part online and part in-person in Istanbul.

The International Olympic Committee (IOC) is staging its elections virtually in March, and other Olympic sports have accepted that difficulties caused by the COVID-19 pandemic make it impossible to plan for in-person or hybrid congresses.

China, Georgia, United States, Tunisia, Germany, Belgium and France are among the nations who want the list to be published immediately.

Mohammed Jalood, the IWF general secretary, is standing for President and has known who his rivals are for a week, which in the view of many nations gives him an unfair advantage.

Other members of the IWF Board are standing for various roles including President and some of them, too, may know who they are competing against whereas their rivals will not.

When insidethegames tried to contact Jalood to ask about this perceived "unfair advantage" yesterday, he did not respond to telephone calls or a WhatsApp message.

Presidential candidate Zhou Jinqiang, of China, wrote to Irani to "propose that the IWF publicise as soon as possible the list of candidates and detailed election method and procedures for the purpose of openness and transparency".

Zhou, President of the Chinese Weightlifting Association, listed six reasons why a virtual Congress made more sense than the current plans.

He highlighted travel restrictions in many countries; health risks of delegates flying to Turkey; saving money and using it for weightlifting development; saving time, as a hybrid event might take several days; and an increase in voting, as more votes have been cast in virtual congresses in other sports than in-person.

It "minimises the in-person influence on the election result, and is a clearer message delivering openness and transparency".

Zhou also said the IWF should abide by its current rules that stipulate elections must be carried out by secret ballot.

Attila Adamfi, the former IWF director general who is standing for general secretary, has written to the IWF Board asking for the list to be made public, and forwarded his letter to all Member Federations.

"I see no reason not to publish the list earlier (than the 30-day deadline) for better transparency," Adamfi wrote.

"I understand an eligibility check is needed and in case this is still in process, it (the list of names) could be published with a note that the final list is subject to eligibility control.

"Since the list of candidates is in your possession already, I believe it is your interest to avoid even the shadow of suspicion of anybody saying you are creating eligibility criteria now, knowing the individuals on the list.

"Moreover I hope not only the list of candidates, but the transparent electoral procedure will also be published soon.

"I am sure this will include the list of member federations eligible to vote (and the criteria their eligibility is based on) and independent eligibility control process to avoid any conflict of interest with other candidates."

Tom Goegebuer, a triple Olympian who is President of the Belgian Weightlifting Federation, said, "Once the deadline for submitting candidate forms is over, there is no good reason to not publish it.

"Transparency and equal chances for all candidates are important."

The German Weightlifting Federation President Florian Sperl, who like Goegebuer is standing for the Executive Board, said, "Unfortunately, the IWF does not operate in a transparent and open manner."

Sperl warned the delay "gives advantages to the current officials who know the candidates”.

Ben Amor Mohamed, technical director of the Tunisian Weightlifting Federation and candidate for the Executive Board, complained of the IWF Board’s "excessive egoism a remarkable nonchalance about the future of this sport and of the future of thousands of athletes and practitioners".

The Presidential candidate Ursula Papandrea from the United States, who resigned from the IWF Executive Board after being ousted as Interim President last October, said, "For the sake of transparency and fairness in the election, all Member Federations should have the list of all eligible candidates for all elected offices.

"Additionally, the list of all Member Federations eligible to vote in the election should be released in case of error.

"We need to ensure a fair election overall and there must be some third party oversight even in these preliminary stages."

The IWF’s constitution and By-laws states on page 54: "Transparency: This is a fundamental principle of any form of modern governance."