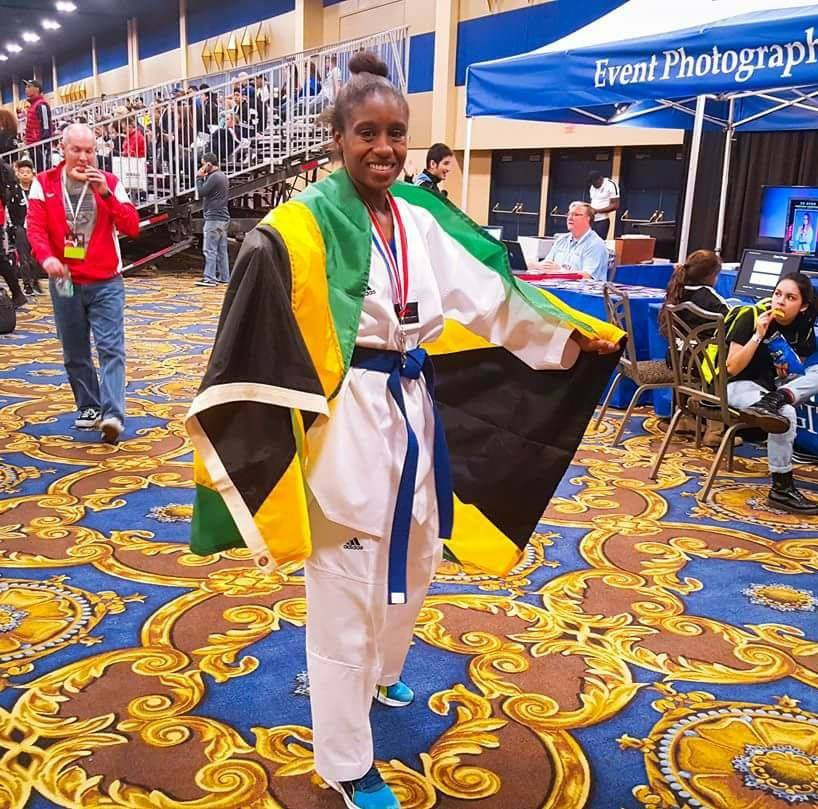 The Jamaica Paralympic Association (JPA) have promised to keep building in taekwondo before their first-ever participation in the sport at the Parapan American Games.

Nine Jamaican Para-athletes were this week announced as competing at the Games in Lima, which take place between August 23 and September 1.

JPA President Christopher Samuda said: "The Paralympic flame is burning for we have moved from our flagship track and field sport into taekwondo, in which we will have for the first time representation at the Parapan American Games, and indeed at an international Games.

"The Paralympic flame burns and will continue to burn at Lima and beyond and those of us who today have the responsibility to ensure that it continues to burn must take a petal from the cauldron and create, give birth to another flame.

"By doing so we are creating the next generation of successful athletes and administrators, we are creating legacies which are fundamental to sport and community development."

The other eight members of Jamaica's team will compete in athletics, but Samuda said they are planning wider representation in Para-sports at future Games.

Shauna Campbell will compete in the F55 javelin and shot put competitions as Jamaica's other female Para-representative in Peru.