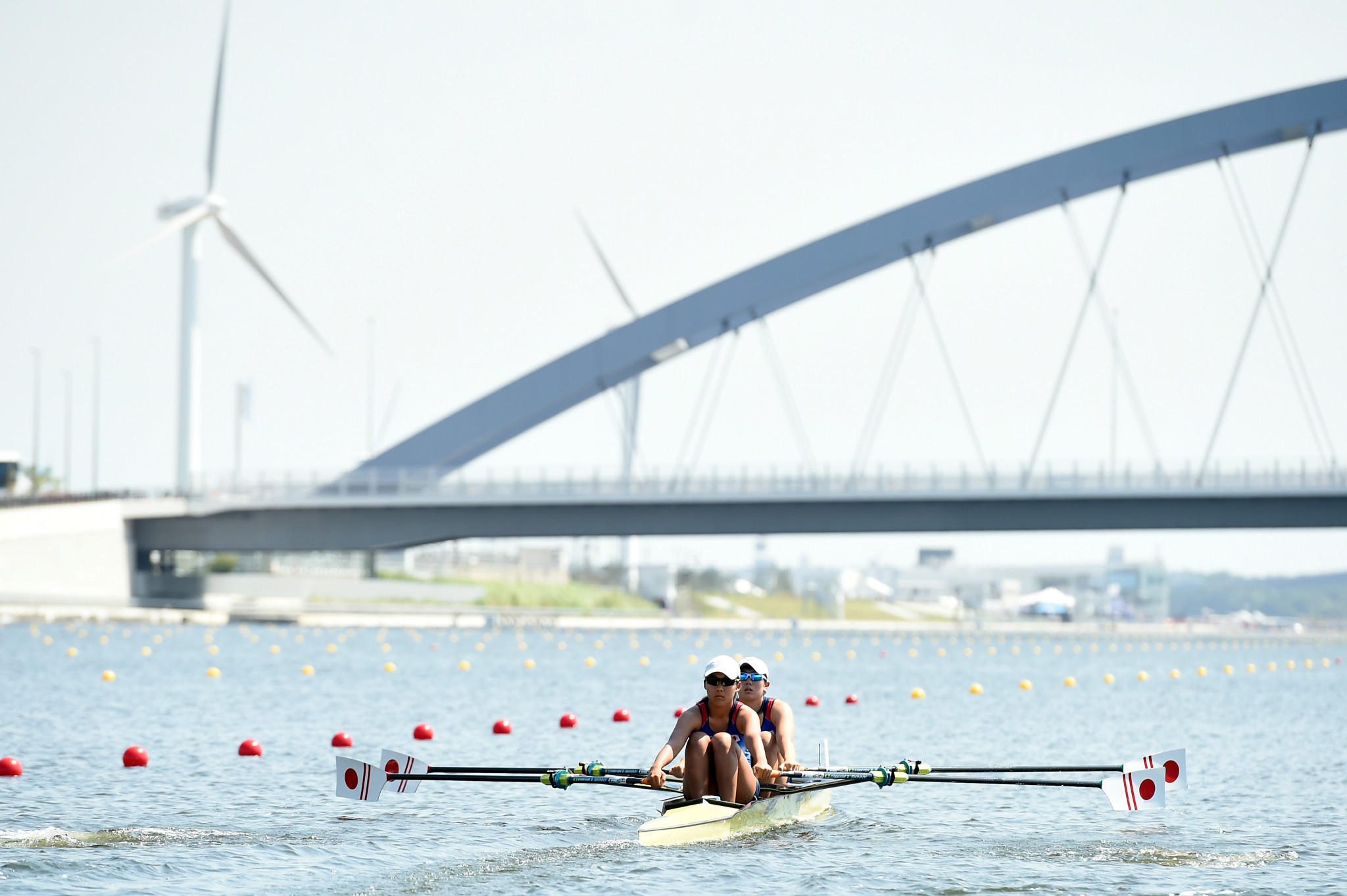 World Rowing has confirmed Tokyo as the host of the Asia and Oceania Continental Olympic Qualification Regatta in May.

Competition is set to take place at the Sea Forest Waterway in the Japanese capital, just two months before the Olympic contest proper is due to get underway at the same venue.

The World Rowing Council accepted the bid from the Japanese Rowing Association after the original qualifiers in Chungju in South Korea were called off last year due to the COVID-19 pandemic.

Official practice is scheduled for May 3 and 4, with qualifying then set to run from May 5 to 7.

Around 100 athletes and staff from 25 countries are expected to compete.

World Rowing has confirmed it will work with the Organising Committee to ensure the event complies with the governing body's requirements for regattas in 2021, alongside local and national health standards.

Spectators are not expected to be allowed at the event.

Two Asia and Oceania Para-rowing events had been scheduled to be held alongside the Olympic qualifiers, but competition now clashes with the final Paralympic qualification regatta in Gavirate in Italy.

Asia and Oceania Para-rowing crews hoping to book a place at Tokyo 2020 will be able to do so at a separate continental qualification event, details of which will be announced next week.

Following postponement of the Games in 2020, Tokyo is now scheduled to host the Olympics from July 23 to August 8, followed by the Paralympics from August 24 to September 5.

There is still uncertainty shrouding the staging of Tokyo 2020, however, with many countries around the world still battling to curb the COVID-19 infection rate.

This includes Japan, which ended an exemption on athletes entering the country last month after coronavirus cases rose and prefectures such as Tokyo entered a state emergency.

According to Kyodo News, the Japanese Rowing Association will be required to provide assurances that athletes will be able to enter the country for the Olympic rowing qualifiers.