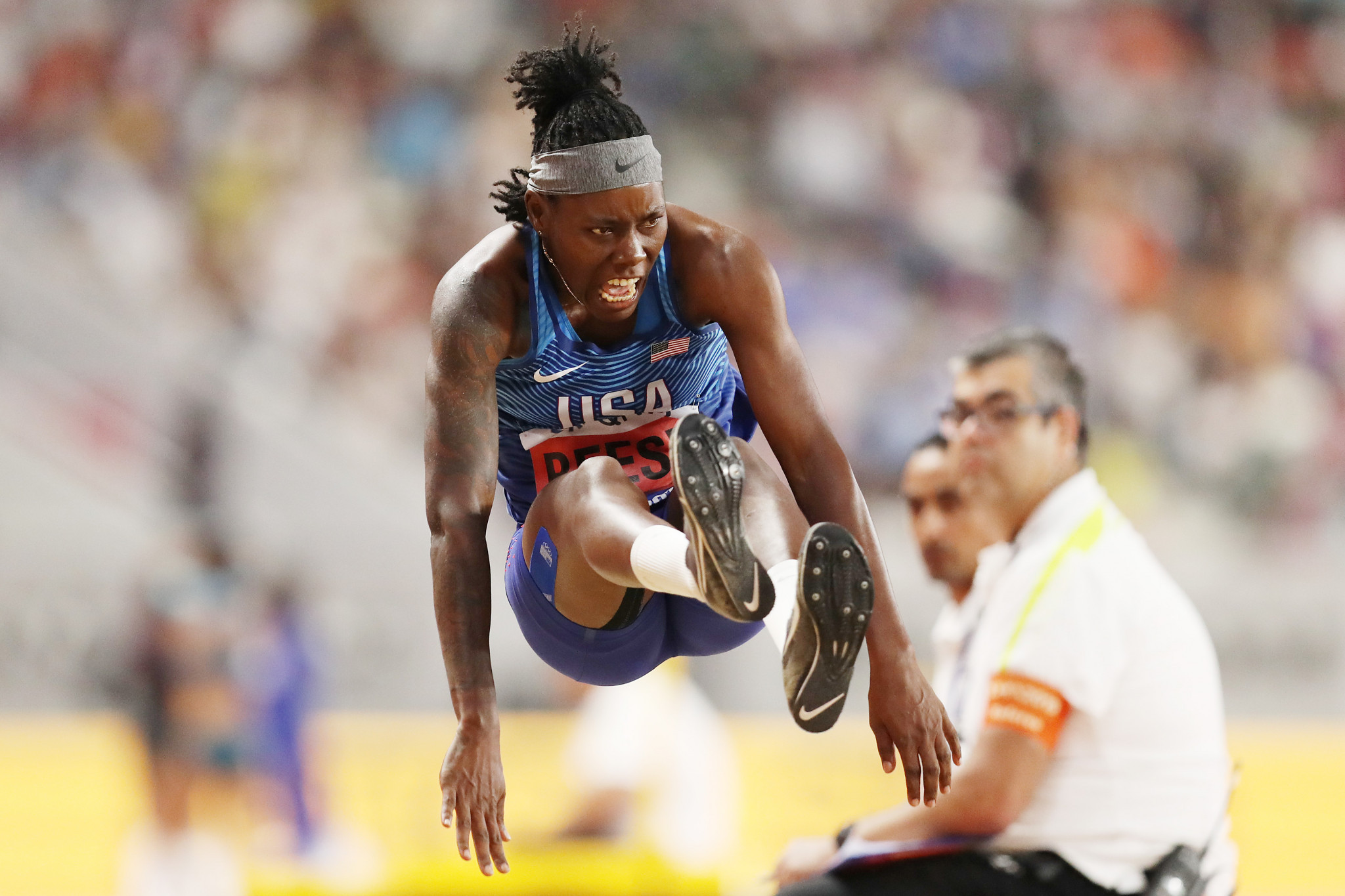 London 2012 long jump champion Brittney Reese has been confirmed as a member of the new Commission which will probe the state of the Olympic and Paralympic Movement in the United States.

The 34-year-old four-time world champion's nomination by Senator Roger Wicker was already known and has now been rubber-stamped.

The Olympians will be joined by two other selections - Denver Sports founder Robert Cohen and US Olympic Endowment chairman William Hybl - following an announcement from Wicker and fellow senator Jerry Moran.

A total of 12 members of the 16-person body - to be called the Commission on the State of US Olympics and Paralympics - have now been decided.

Its creation was required following an act which was signed into law by former President Donald Trump in October, which followed a period of scandal in American sport.

The main task of the Commission will be to "conduct a study on recent reforms undertaken by the USOPC to improve the organisation's ability to fulfill its mission".

A detailed report is due to be submitted by the Commission to Congress by the summer, outlining its findings and recommendations.

"John Dane and Brittney Reese's dedication has led them both to the pinnacles of their respective sports," said Wicker.

"And Robert Cohen and William Hybl are long-time leaders in public service who will contribute great insight and knowledge to the work of the Commission.

"I am grateful for their willingness to serve and know they will bring a breadth of experience in promoting opportunity, inclusion and safety for current and future athletes."

The final four members are still due to be confirmed.

The USOPC initially expressed concern over the consequences for the organisation and the country's athletes if the law was passed, but has since offered its support.

Congress now has the power to remove members of the USOPC Board of Directors and can also decertify national governing bodies.

USOPC must also give the US Center for SafeSport $20 million (£14.5 million/€16.5 million) in annual funding so it can do its work more effectively.

According to the USOPC, many of the reforms outlined in the act have already been brought in or are in the process of being implemented.