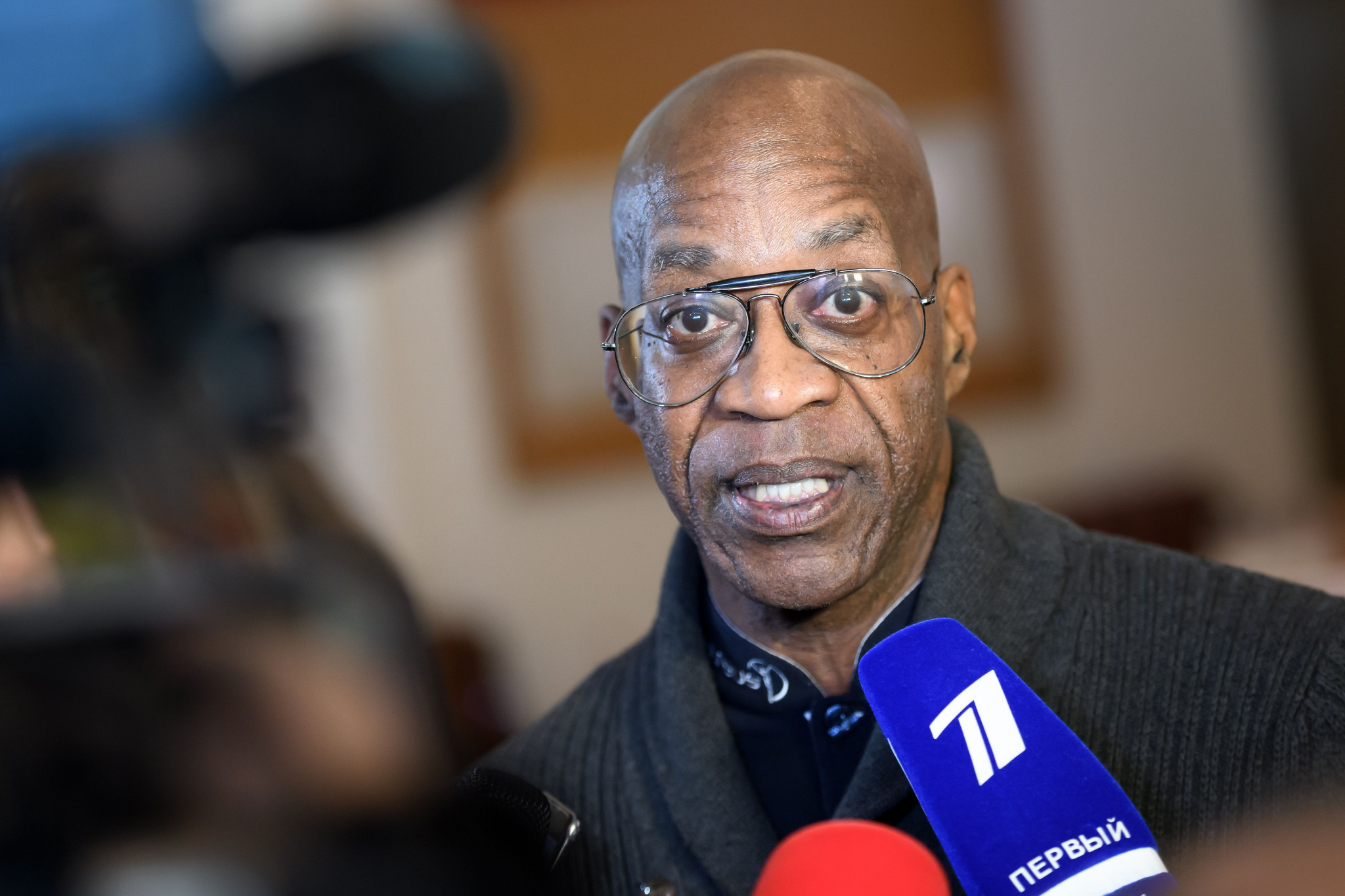 Han Xiao, Karin Korb, Patty Cisneros Prevo and Edwin Moses are among the latest confirmed appointments to a Congressional Commission established by the Empowering Olympic and Amateur Athletes Act which will examine the United States Olympic and Paralympic Movement.

A statement from the committee said Pallone made his appointments in close consultation with Schakowsky and DeGette.

"After reviewing the many qualified candidates, we are pleased to announce the appointment of four former Team USA athletes, Mr. Han Xiao, Ms. Karin Korb, Ms. Patty Cisneros Prevo, and Dr. Edwin Moses, to the Commission on the State of U.S. Olympics and Paralympics," said Pallone, Schakowsky, and DeGette.

"As former Olympic and Paralympic athletes, these appointees will be staunch advocates for athletes’ safety and well-being and bring needed diversity of views and experiences to the Commission.

"We are also proud to announce the designation of Mr. Xiao as Co-Chair of the Commission.

"His deep understanding of the Olympic and Paralympic Movement and devotion to raising athletes’ voices makes him exceptionally well-qualified to co-chair this Commission.

"Once the remaining members of the Commission have been appointed, we look forward to monitoring the Commission’s work to protect and empower future generations of American athletes."

Xiao currently serves as chair of the USOPC Athletes’ Advisory Council (AAC), having been elected to the position in 2017 by fellow athletes.

He is a bronze medallist at the Pan American Games in table tennis and was Athlete Services Coordinator at the Rio 2016 Olympic Games.

Xiao notably testified at a Senate Subcommittee on Consumer Protection, Product Safety and Insurance hearing back in 2018, which was titled Strengthening and Empowering U.S. Amateur Athletes: Moving Forward with Solutions”.

Suggestions made by Xiao during the meeting were ultimately included as part of the Empowering Olympic, Paralympic and Amateur Athletes Act of 2020, which has led to the establishment of the Commission.

Korb previously served on the AAC and competed at both the Sydney 2000 and Athens 2004 Paralympic Games in wheelchair tennis.

She currently works as a Public Policy Coordinator for the Lakeshore Foundation, a non-profit organisation that serves people with disabilities and chronic health conditions to lead healthy, active, and independent lifestyles through physical activity, sport, and recreation.

Thank you to @FrankPallone, @RepDianaDeGette, and @janschakowsky for appointing my fellow athletes and me to the Commission on the State of U.S. Olympics and Paralympics. I am honored and excited to work with this group to push our movement forward. https://t.co/sj6wGFs5CJ

Cisneros Prevo is a three-time Paralympian and two-time gold medallist in wheelchair basketball.

She works as the assistant director for Inclusion and Engagement at the University of Wisconsin-Madison athletics.

Two-time men’s 400 metres hurdles Olympic champion Moses has also been included on the list of appointments.

Half of the appointments to the Congressional Commission have now been confirmed.

The four appointments were confirmed by Greg Walden, ranking member of the Committee on Energy and Commerce of the House of Representatives.

Wicker will choose two further representatives, with the final four to be confirmed by the ranking member of the Committee.

The 16-member Commission will be responsible for conducting a study on matters related to the state of the Olympic and Paralympic Movement in the United States.

A detailed report will be submitted by the Committee to Congress by summer 2021, outlining its findings and recommendations.

The commission's main aim is to study matters related to US participation in the Olympic and Paralympic Games, including reviewing reform efforts from the USOPC.

The act became law after US President Donald Trump signed it in October.

The act grants Congress the power to remove members of the USOPC Board of Directors, and gives it the ability to decertify national governing bodies in the country if they fail to adhere to requirements.

The act requires the USOPC to give the US Center for SafeSport $20 million (£14.6 million/€16.4 million) in annual funding to do its work more effectively and establishes safeguards designed to protect amateur athletes from abuse from coaches and other officials within Olympic and Paralympic sports.

The USOPC has said that many of the reforms outlined in the act have either been implemented or are in the process of being implemented.