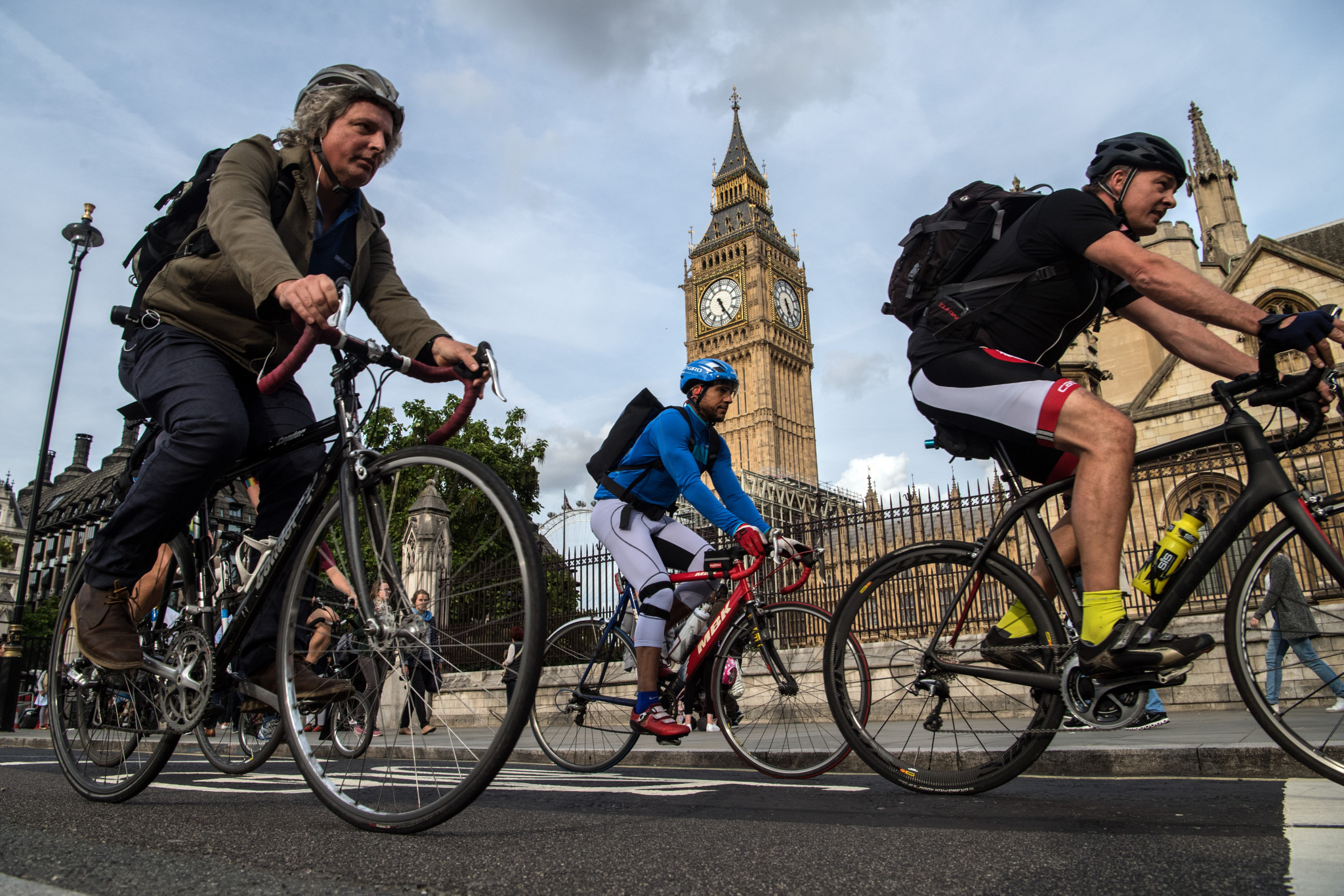 RideLondon Festival of Cycling has been cancelled for a second year running due to the coronavirus pandemic.

This year's event was scheduled for May but has been called off by London authorities.

Despite organisers assessing a number of different scenarios, it was deemed impossible to hold the festival against the backdrop of the pandemic.

A virtual event will be delivered this year, with efforts then set to focus on bringing back an in-person event in 2022.

"It is very disappointing that RideLondon cannot take place in May, but with London still in the grip of the COVID-19 pandemic it is the most responsible decision," said Will Norman, the London Mayor's walking and cycling commissioner.

"We know many Londoners have taken up cycling over the past nine months and we are doing all we can to support this and help avoid the risk of a damaging car-led recovery, including rolling out new cycle lanes across our city."

With a heavy heart, we can today confirm that the RideLondon festival of cycling, scheduled for the end of May 2021, will not take place. ?#RideLondon pic.twitter.com/Yg8TrqSzmB

Launched in 2013, the seven editions of RideLondon have attracted around 100,000 cyclists to participate in events on traffic-free roads and racked up more than £80 million ($109 million/€91 million) for charity.

The festival normally features a number of mass participation events as well as professional races.

"We know it is very disappointing news that the events planned for May cannot take place, especially for charities, as more than £80 million has been raised for good causes since the first event in 2013," said RideLondon event director Hugh Brasher.

"However, I am sure everyone understands why this decision has been made and we look forward to welcoming participants and the professional peloton to ride the streets of London in 2022.

"We are currently working with the Mayor’s Office to deliver a virtual event in the summer designed to inspire as many people as possible to cycle more often and also to engage some of the hundreds of thousands of new or lapsed cyclists to raise money for the many charities whose income has been so affected by COVID-19."