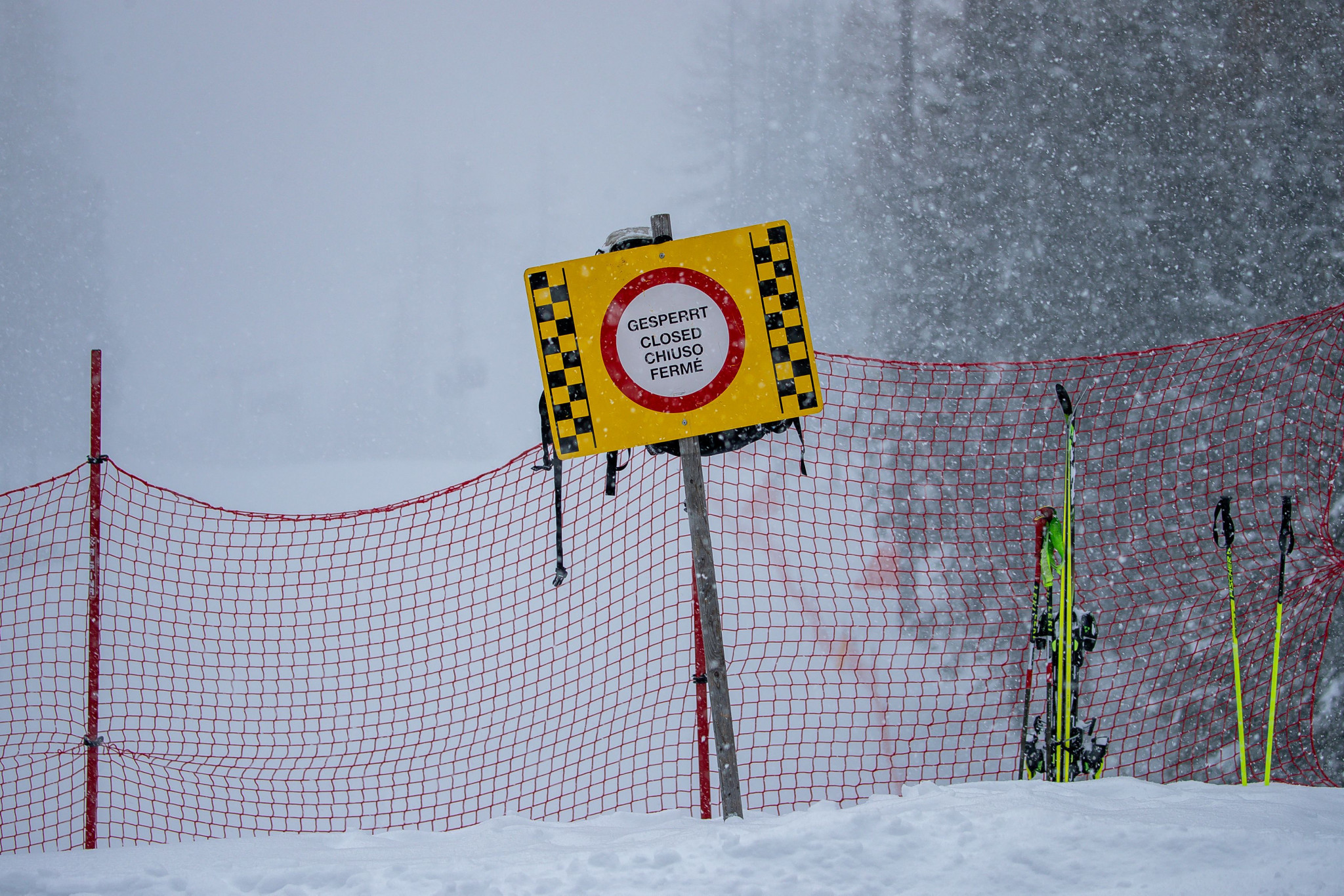 No racing was possible for the second day running in Feldberg, meaning neither of the last two International Ski Federation (FIS) Ski Cross World Cups before the World Championships could take place.

A first batch of World Cup races at the German venue had already been cancelled yesterday, and the weather was once again not fit for competition.

Attention will now turn to Idre Fjäll in Sweden - the location of the last World Cup races to be staged - as it is due to play host to the FIS Cross World Championships from February 11 to 13.

"It was a really big fight today to try and save the course, but with the weather ahead of the weekend, the fresh snow and the high temperatures, the snow did not freeze," explained FIS cross race director Klaus Waldner.

"Going down in heats of four in these conditions with the bad visibility due to the fog would have been too dangerous and therefore a safe competition could not be guaranteed."

Swiss skier Fanny Smith has a 207-point lead in the women's Ski Cross World Cup standings, while Canadian Reece Howden has a 129-point advantage at the head of the men's standings.

Both won in Idre Fjäll last time out.

There are only three more World Cup legs scheduled this season.