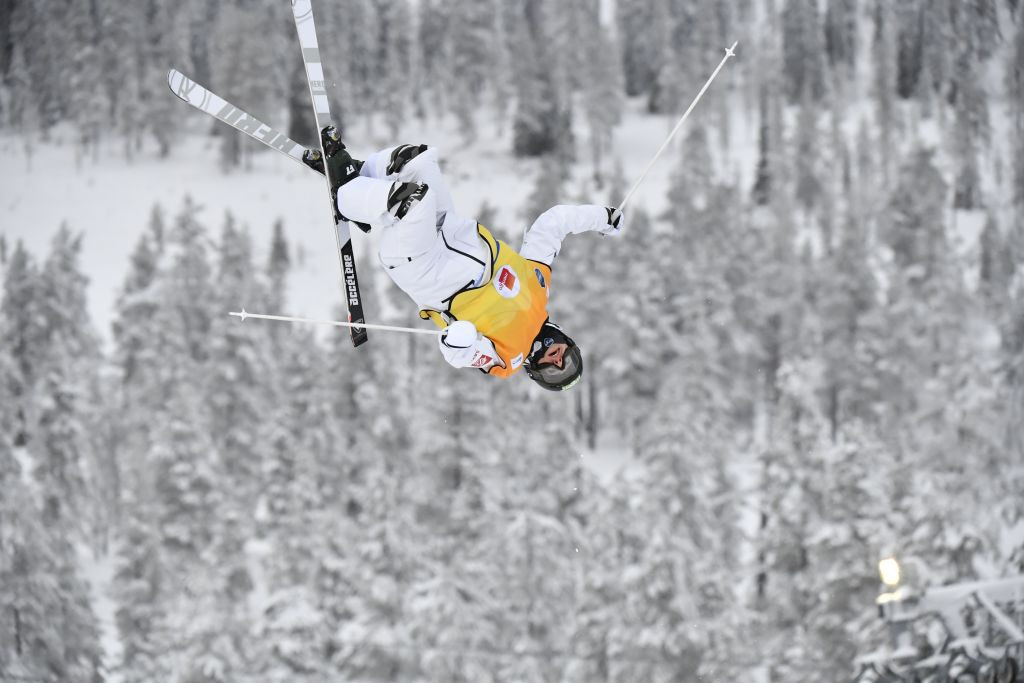 The French star scored 82.53 points to clinch back-to-back World Cup triumphs following her win at the opening event of the season last weekend.

Laffont finished the competition 1.92 clear of nearest challenger Anri Kawamura of Japan, whose routine was rewarded with 80.61 points.

Victory for Laffont, who won the overall Freestyle World Cup and moguls titles last season, cemented her position in top spot on the leaderboard early in the campaign.

Laffont's victory came on a successful day for the French squad in the Swedish resort, which is hosting a Moguls World Cup for the first time, as Benjamin Cavet topped the standings in the men's event.

Cavet, who won the gold medal in the moguls at the 2019 Winter Universiade in Krasnoyark, scored 83.71 points to see off Brodie Summers of Australia.

The men’s FIS Moguls World Cup season has begun without reigning champion Mikael Kingsbury of Canada, who is absent after fracturing his T4 and T5 vertebrae.

Japan's Ikuma Horishima remains top of the overall men's Moguls World Cup standings, but Summers is up to second and Cavet third.