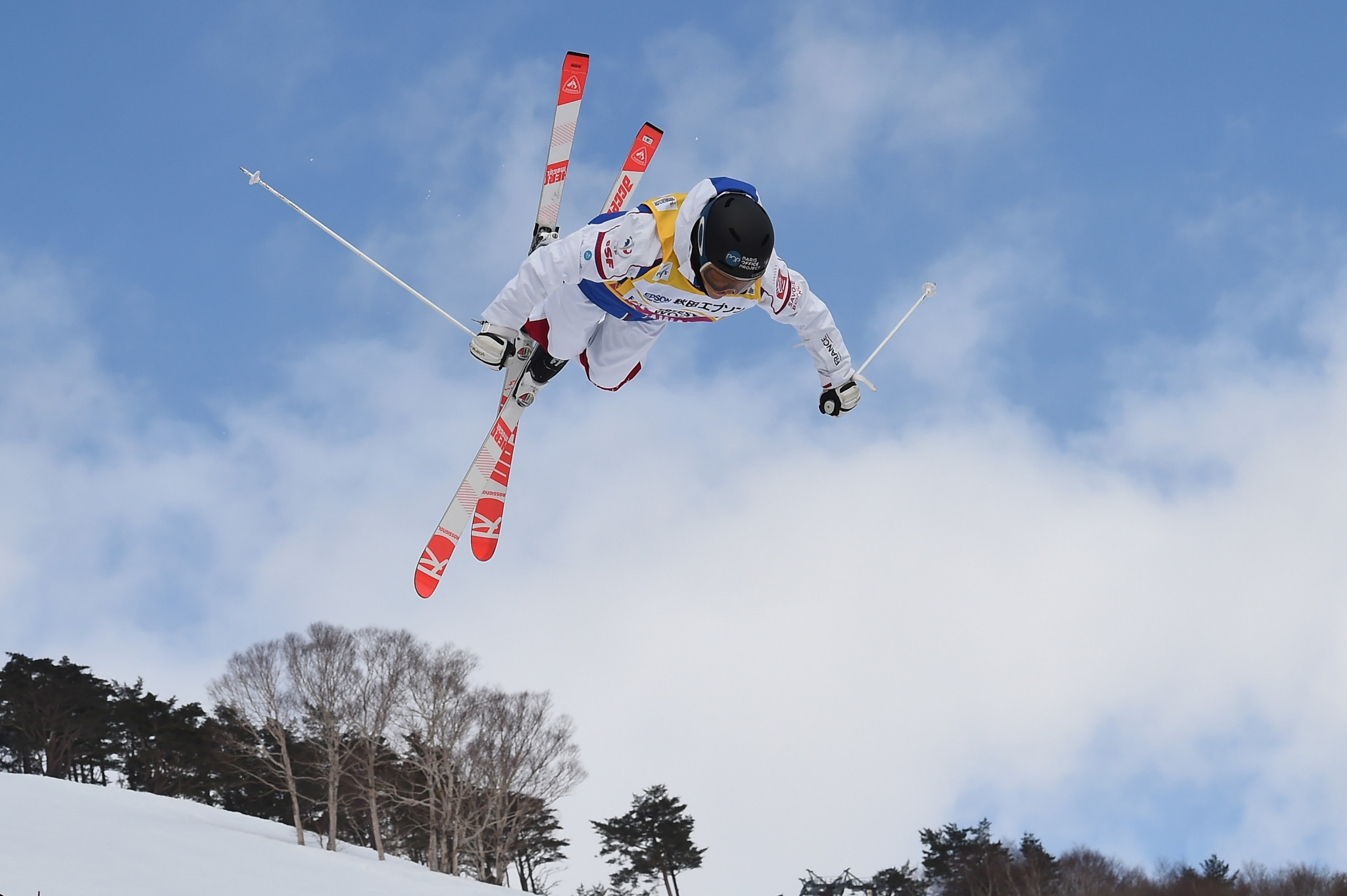 Laffont is the clear favourite to win the women’s competition at the Swedish venue, which is hosting a Moguls World Cup for the first time.

The defending World Cup champion triumphed in the opening competition of the season in Ruka last weekend, meaning she has now won nine of the last 11 women’s Moguls World Cup events.

The French star continued her dominance by topping qualification today, receiving a score of 82.23.

Australia’s Jakara Anthony was her closest challenger on 79.95, with Japan’s Kisara Sumiyoshi third on 78.35.

Canada’s Justine Dufour-Lapointe and the United States’ Jaelin Kauf were among the top 16 athletes to advance to tomorrow’s final.

Men’s qualification was led by Reikherd, with the 31-year-old achieving a score of 82.21 to advance as the top qualifier.

He will target a first World Cup podium since 2018 tomorrow.

That's it for today. @LaffontPerrine 🇫🇷 and Dmitriy Reikherd 🇰🇿 lead the way in moguls qualifications in Idre. Top 16 women and men advance into Saturday's finals.

He was narrowly ahead of Japan’s Ikuma Horishima, with last weekend’s winner finishing third on 81.09.

As with the women’s competition, 16 men will feature in tomorrow’s final.

The men’s FIS Moguls World Cup season has begun without reigning champion Mikael Kingsbury, with the Canadian absent after fracturing his T4 and T5 vertebrae.

Idre Fjall is due to host the opening dual moguls competition of the season on Sunday (December 13).