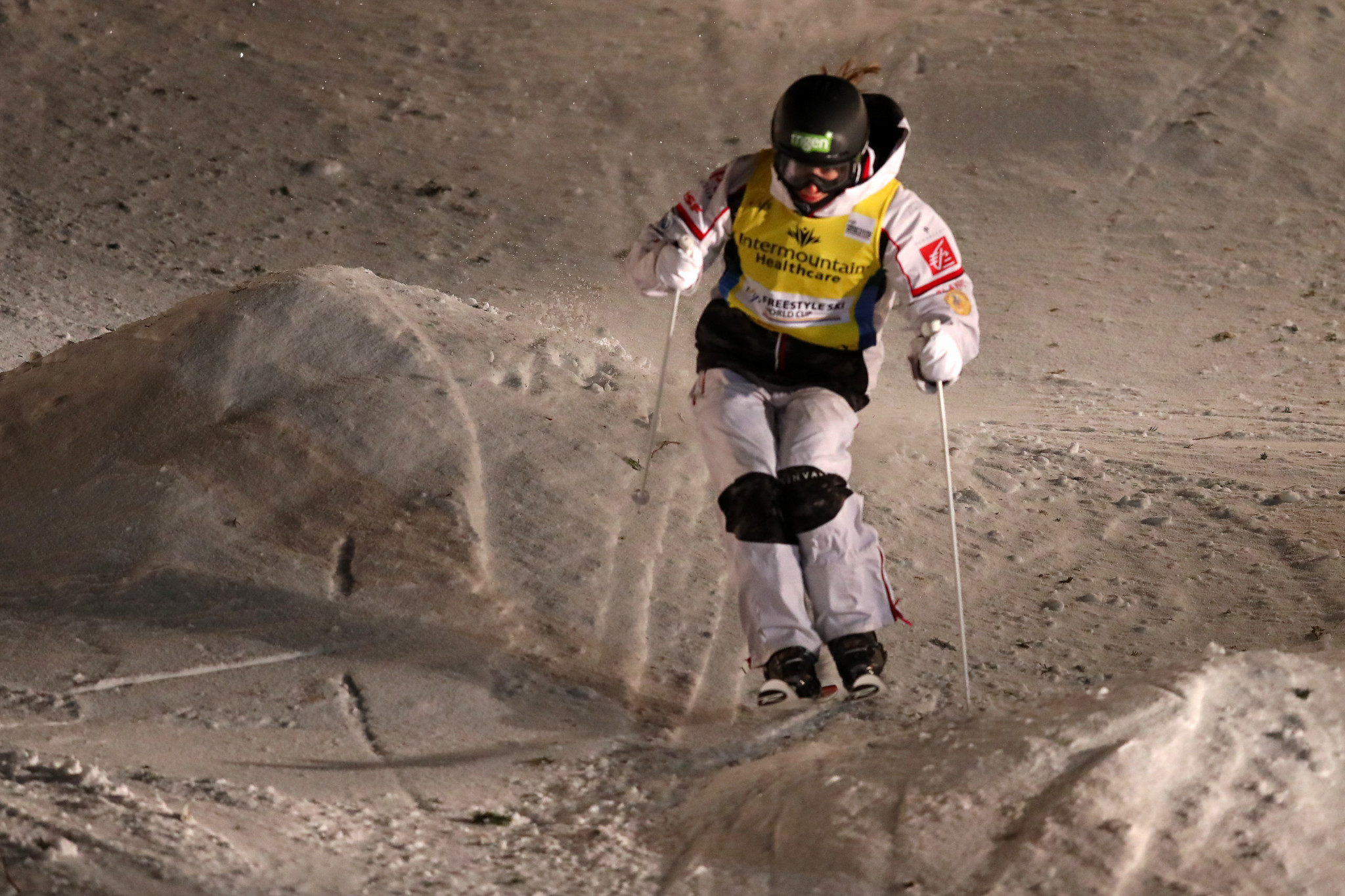 The 22-year-old Olympic champion topped the women’s standings in Ruka, as she achieved a score of 79.18 in the final on the famous Battery Run.

The United States’ Jaelin Kauf proved her nearest challenger at the Finnish venue.

The first podium of the new season was completed by Russia’s Anastasiia Smirnova, who finished on 74.27.

It was full attack mode for Ikuma Horishima ?? today in Finland, where he opened the 2020/21 season strong with a win at the Freestyle Opening Ruka moguls World Cup!

The men’s World Cup season began without reigning champion Mikael Kingsbury, with the Canadian absent after fracturing his T4 and T5 vertebrae.

Kingsbury had topped the podium the past five years in Ruka.

Japan’s Ikuma Horishima led the way in Kingsbury’s absence, with a score of 80.86 enough to top the leaderboard.