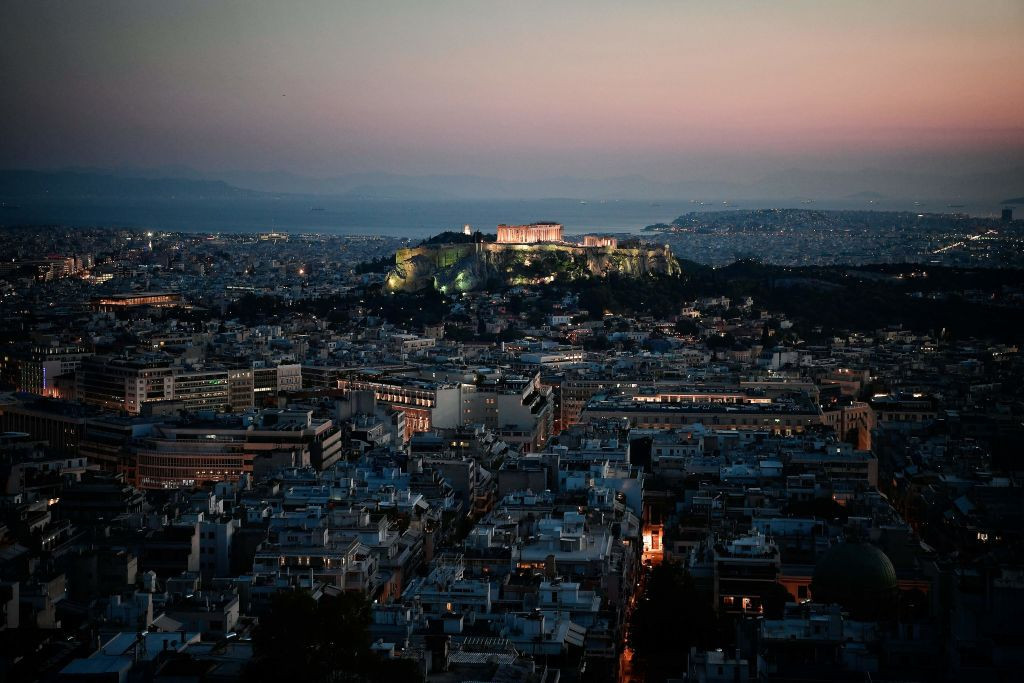 A new Olympic Museum is set to open in Athens in the very district which was once home to the revered 1896 marathon champion Spiridon Louis.

The opening of the museum was originally slated for 2020 but will help mark the 125th anniversary of the first Olympics of the Modern era.

The opening comes a year after an ancient Skyphos drinking vessel which had been presented to Louis was restored to Greece from a private collection in Germany.

No exact date has been announced for the opening of the building as Athens is still in lockdown because of the coronavirus pandemic, but it is ready to open when the health situation allows.

"The Athens Olympic Museum is an international museum that showcases the history of the Games highlighting the Hellenic influence in the formation of the Olympic Movement.

"There is a special space dedicated to the first modern Olympic Games in 1896 and of course the Athens 2004 Olympic Games."

The new museum is within walking distance of the Olympic Stadium for the Athens 2004 Games, which was named in honour of Louis.

It occupies the buildings used by television and radio broadcasters during those Games on a site known as the "Golden Hall", centre covering some 52,500 square metres and which includes a shopping centre and an aquarium.

The museum was built after a Government agreement with the LAMDA development company.

It forms part of a renovation project of the Olympic Athletic Centre of Athens (OAKA), which formed the main Olympic park in 2004.

"The operation of the Olympic Museum inside the Golden Hall, in combination with the upcoming upgrade of OAKA makes the area of Maroussi an even greater focus for sport and culture," said LAMDA chief executive Odysseas Athanassiou.

The museum is expected to house a huge collection of Olympic artefacts from the  Olympic Games staged in Athens in 1896, 1906 and 2004.

Restoration work is continuing on the Museum of the Modern Olympics in Ancient Olympia which has been closed for the best part of a decade.