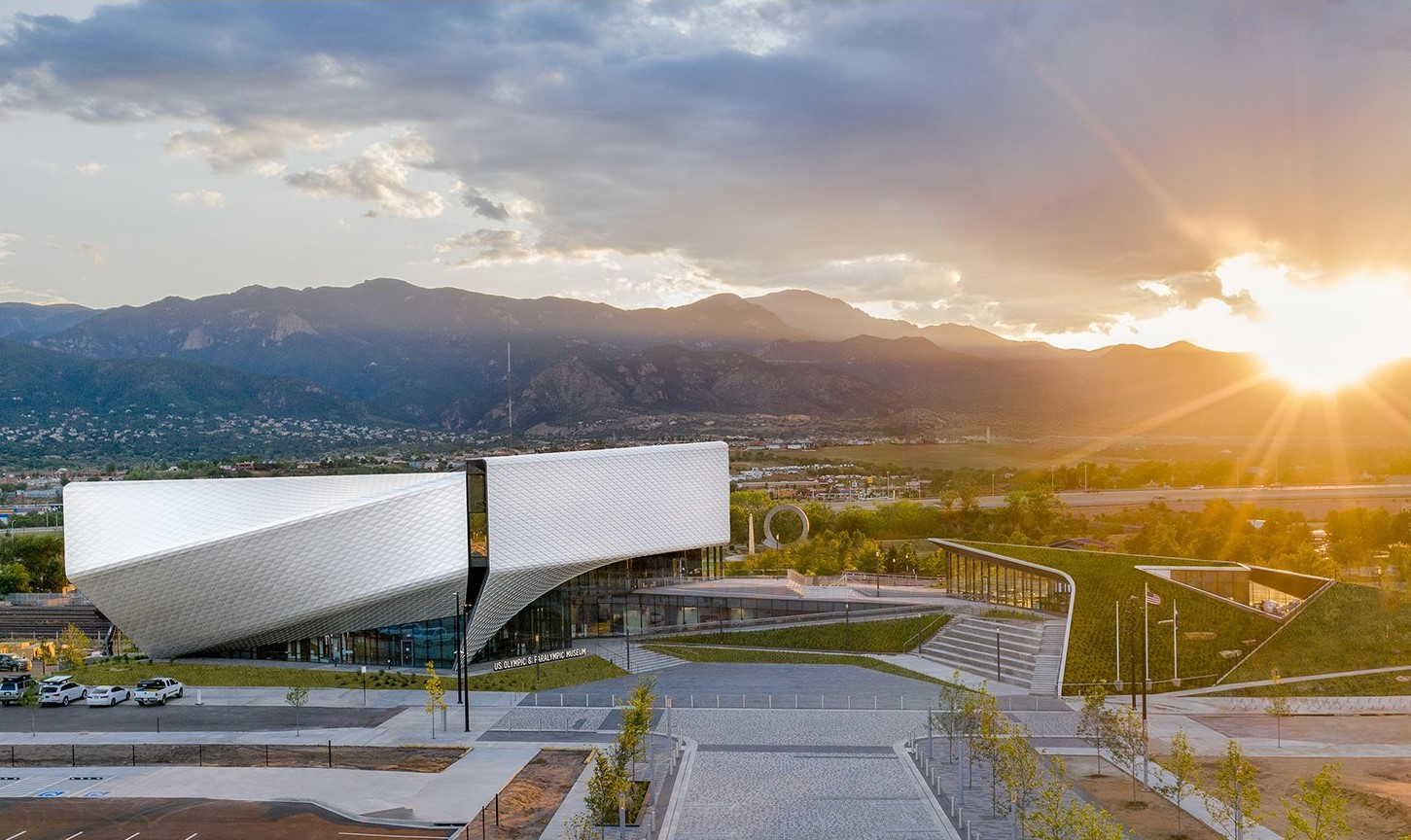 The recently opened U.S. Olympic & Paralympic Museum has been named as the United States’ best new attraction for 2020 by USA Today.

The $88 million (£65 million/€71 million) non-profit Museum only opened on July 30 last year in Colorado Springs but has already been widely praised.

The 60,000-square-foot Museum includes artifacts, displays and exhibits celebrating the Olympics and includes cutting-edge technology such as mobile apps, video captions, audio description track and universal keypads to help tell the story of the Games to a 21st century audience.

A USA Today panel of experts and an independent editors group selected the Museum in early December as one of 20 nominees in the category of best new attraction - part of the newspaper's travel industry awards that included best hotels, restaurants and amusement parks, Colorado Springs newspaper The Gazette reported.

The public and USA Today readers then voted on the best attraction nominees and selected the Museum as number one among a list of 10 winners.

"This new Museum honours the athletes and ideals of the Olympic and Paralympic Games," USA Today said in its citation.

We are honored to be named USA Today's @10Best Readers' Choice Best New Attraction of 2020! The stories of @TeamUSA move us, inspire us and live forever in the USOPM.

Thank you to everyone who voted each day. See what makes the USOPM more: https://t.co/RP0UDE5BV2 pic.twitter.com/DHZpCIo8CR

"The 60,000-square-foot facility comprises 12 interactive galleries with some of the most accessible museum experiences in the world.

"Team USA athletes consulted on the project to ensure an authentic experience."

U.S. Olympic & Paralympic Museum chief executive Christopher Liedel was, understandably, delighted with the recognition, especially as the new attraction opened two months later than planned due to the coronavirus pandemic.

"To have Colorado Springs be able to celebrate part of its landscape, this wonderful recognition as the best new attraction in 2020, sort of validates the vision we had for the community to open," he told The Gazette.

"How great is this for the Olympic and Paralympic athletes, to validate their accomplishments with this kind of recognition."

It is hoped that when the coronavirus crisis is finally over the Museum will attract up to 350,000 visitors to Colorado Springs.

The USA Today award is the latest recognition for the Museum, as its achievements in interior and exterior design have been praised by The New York Times, Architectural Digest and Conde Nast Traveler.