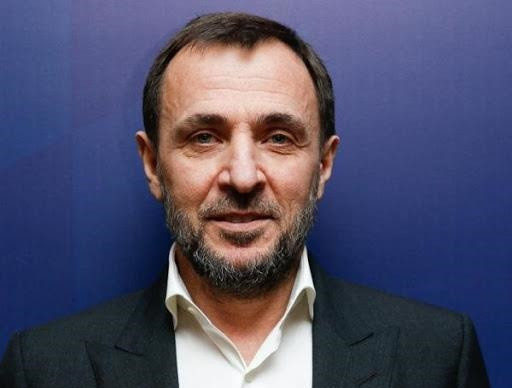 "The intense and competent managerial and organisational experience of Khalidov will be very useful in the process of renewal and development of European boxing," Falcinelli said.

Andorra and Gibraltar were also welcomed to the EUBC after they were recognised by AIBA as member federations.

"The will of these two small states to be a part of the AIBA family is further evidence of the widespread diffusion and popularity of boxing in the world," said Falcinelli.

The remainder of the newsletter focused on plans for the upcoming year, which is set to feature the postponed Tokyo 2020 Olympic Games from July 23 to August 8.

European boxing was severely impacted by the COVID-19 pandemic last year, something which Falcinelli addressed.

"We are living through hard times, where everything that seemed normal and easy is no longer so," the Italian official said.

"But despite nowadays difficulties, I would like to highlight the tenacity and the will of everyone to start again and to experience sport no matter what.

"For European boxing, 2021 will be a year full of international events, necessary not only from the competitive point of view, but above all as a clear message of hope."

Falcinelli ended the newsletter by discussing Tokyo 2020 and the qualification process.

There is still much uncertainty surrounding the staging of the Olympics this year as the global health crisis continues.

"I would like to extend a big wish to our athletes and their coaches to reach the highest podium in this incredible and the most important sporting event," Falcinelli said.

"I also hope that the pandemic situation in Europe will make it possible to organise the qualifying tournaments in maximum safety and without further delays.