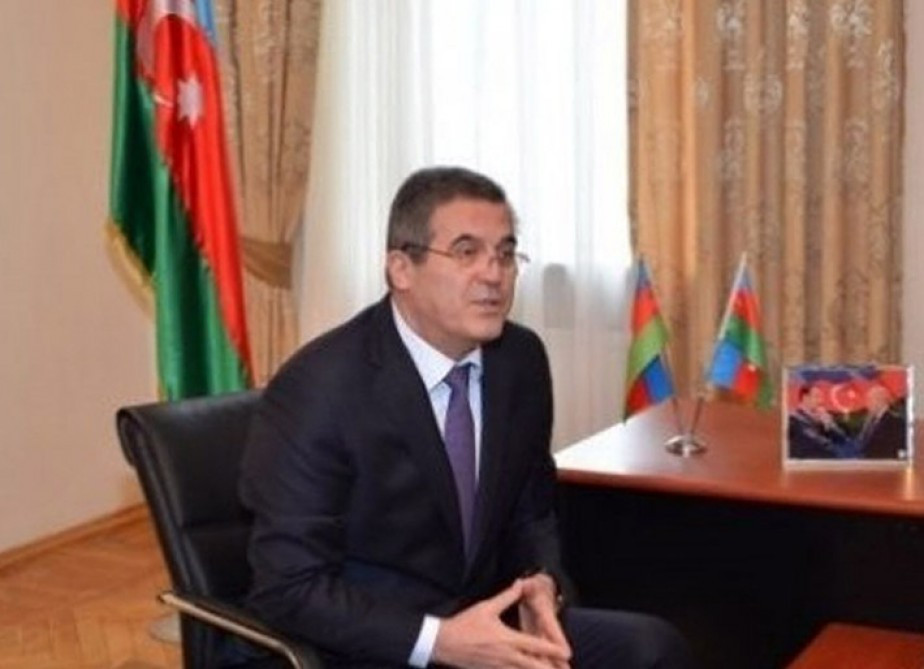 A proposal for the European Boxing Confederation (EUBC) to support Suleyman Mikayilov as its single candidate for President of the International Boxing Association (AIBA) has been defeated at an extraordinary Executive Committee meeting.

The 58-year-old from Azerbaijan had been the first to put forward his name for the election, due to take place during an Extraordinary Congress on December 12 and 13, where a permanent replacement for Gafur Rakhimov is due to be chosen.

The motion was put forward to the 18-person Executive Committee by Bulgaria’s Emilia Grueva and supported by Moldova’s Maxim Certicovtev and Mikayilov himself.

It was opposed by EUBC first vice-president Umar Kremlev, the Russian expected to put himself forward to stand for AIBA President, claiming it was "against democracy".

"Each National Federation has a right to vote for its best candidate," Kremlev told the meeting.

"Never EUBC EC has a right to choose for its National Federations.

Kremlev was supported by Alessandro Oliverio, the EUBC’s legal consul, who warned only the National Federations could recommend supporting a single candidate, not the Executive Committee.

Kremlev also spoke out against Mikayilov, claiming his "candidacy is a shame for AIBA".

Mikayilov is a former referee and judge, who has served on the AIBA Executive Committee since 2010.

But Kremlev hit out at his likely rival, who has promised to clear AIBA's $16 million (£12.5 million/€13.5 million) debt within three months of the election.

A total of $10 million (£8 million/€8.5 million) of AIBA’s debt is owed to Azeri company Benkons and must be repaid by next year.

"During his 15 years in boxing, he did nothing neither for his country nor for the others," Kremlev told the Executive Committee.

"The only help from Azerbaijan, Benkons money, is a big debt and a problem for AIBA.

"This debt is very controversial; we will see for what purpose it came from.

"In his own country, Mikayilov also did nothing for development but destroyed boxing,"

The election of a new AIBA President is seen crucial after the International Olympic Committee (IOC) removed its right to organise the boxing tournament at Tokyo 2020.

It followed the election of Rakhimov, who is on a United States Treasury Department sanctions list for allegedly being involved in heroin trafficking.

"I would like to reiterate that the election of the new President would show the IOC our firm determination for an urgent return of AIBA to the Olympic family," EUBC President Franco Falcinelli said.

So far, the only other candidate to have declared publicly they will stand for President is honorary vice-president Domingo Solano, the Dominican Repblic's former President of the Americas Boxing Confederation.